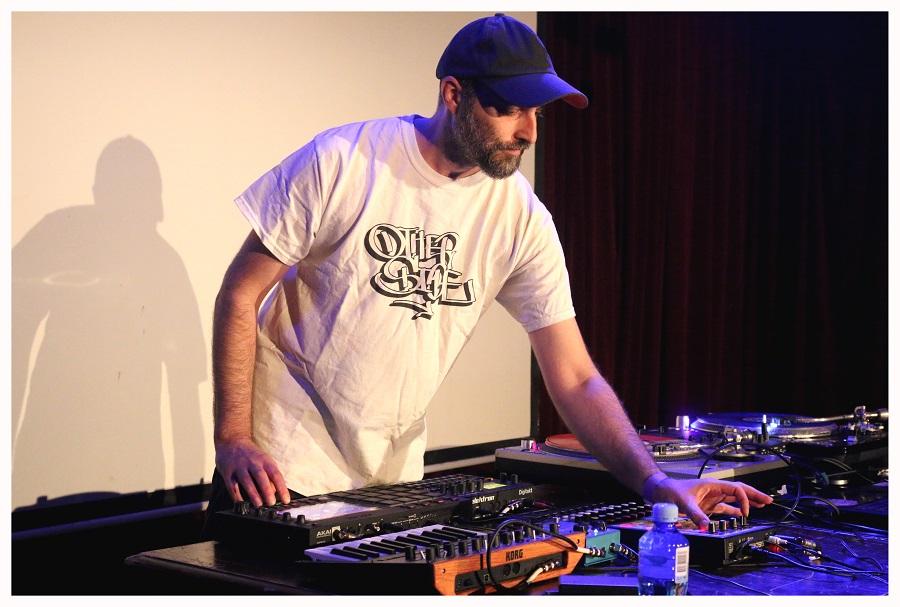 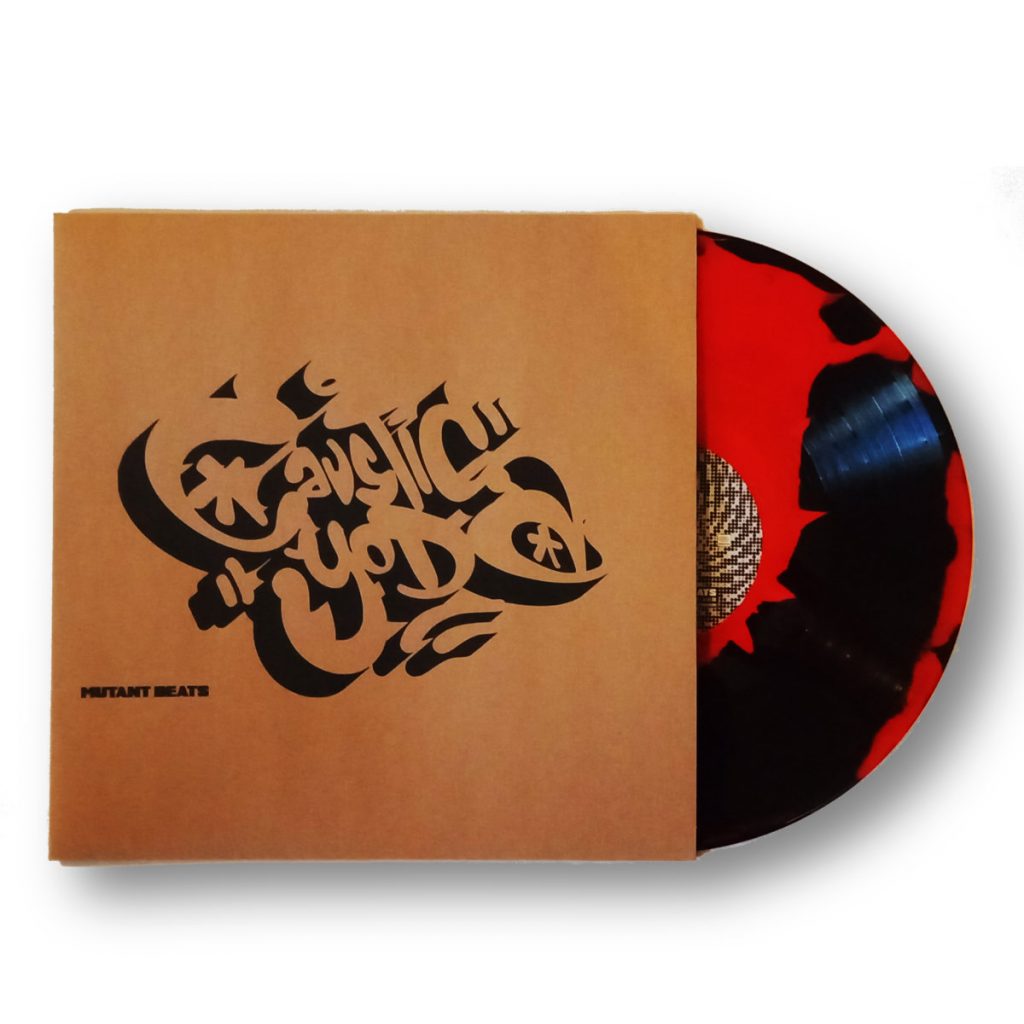 There's a saying they use when describing the vast pool of musicians in the Blue Mountains Hip Hop scene, 'There must be something in the water.' If this is the case then Caustic Yoda's studio must be built on an ancient spring. Caustic Yoda is a multi instrumentalist, beatmaker, turntablist, producer, visual artist and percussionist from the heart of The Blue Mountains. 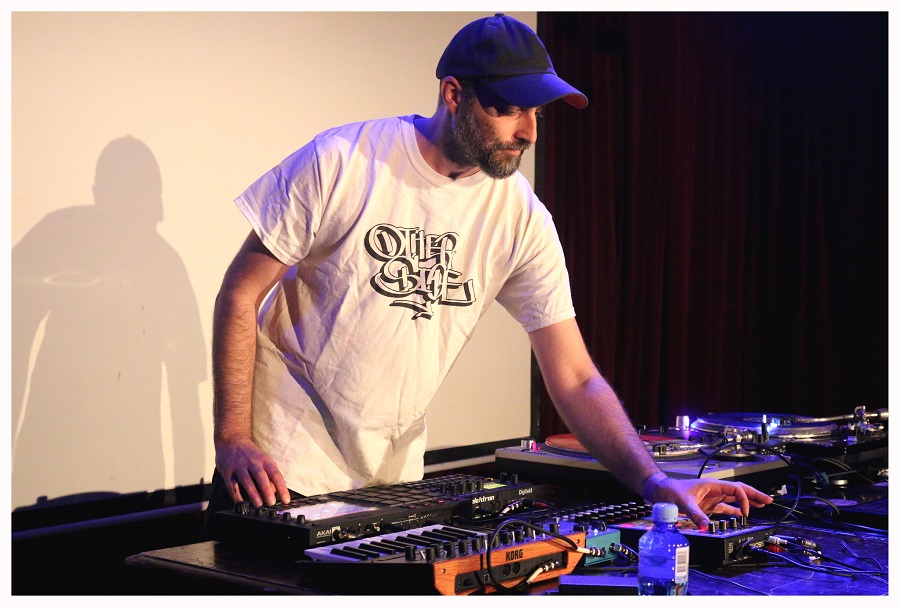 The Producer behind one of my favourite bands Cooking With Caustic, one half of the instrumentalist band GORO along with Waza, also the beatmaker/producer behind the politically charged and consciously hard hitting Hip Hop group Bomb Threat, a member of one of the mountains most well known original Hip Hop groups Two Toes, the beatmaker/producer behind Scratches Records recent signing Otherside among many other artistic ventures including mixing and mastering most of your favourite Hip Hop albums from the state.

Caustic Yoda has a sound and a reputation in the industry, a reflection of decades of work.
With all this under his belt its surprising to think that this latest album Mutant Beats is Caustic's first ever solo venture.

The album has been described as Minimal Organic Boom Bap, which really helps give you an idea of what Yoda is known for.
His sound is very analogue, rich and earthy. It has body, and a lot of the organic sound comes from Caustic Yoda's hands on approach to beat making. That's hands on literally, as both a drummer and a beat creator Caustic Yoda makes his sounds using live finger drumming on a drum machine, synths and playing percussion. He's not the sort of cat I often see with a loop or carefully constructed sample on a computer monitor, he's a live unquantised producer, both on stage and in the studio. 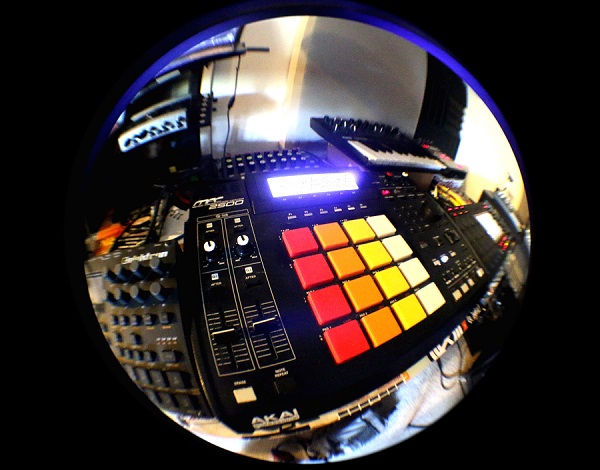 His studio is filled with instruments of percussion, pianos, turntables, heavy cassette players, vintage arcade machines and keyboards that look like they were lifted straight from the bridge of The Starship Enterprise.

When I last visited his studio we went out the back to where he is hand printing the sleeves for his records. The walls and floor covered in oil paintings he's working on and cover designs.
Caustic Yoda is a passionate and humble cat who creates works reflecting not only an expression or narrative, but also a personal take on what music means to him, and nowhere is this more clearly articulated than on his new album.

Mutant Beats is an album with a rich fidelity. It has a nourishing sound and is beautifully spaced and each instrument and rhythm given time and room to breathe.Caustic Yoda's beats sound human, the kicks and snares have character and I've always been a fan of Yoda's ability to swing. The BPM is slow and smooth, very Blue Mountains.

If you're lucky enough to pick up the vinyl I can't recommend it enough to get that A side B side experience out of the track list, as well as hearing the music the way it was intended. 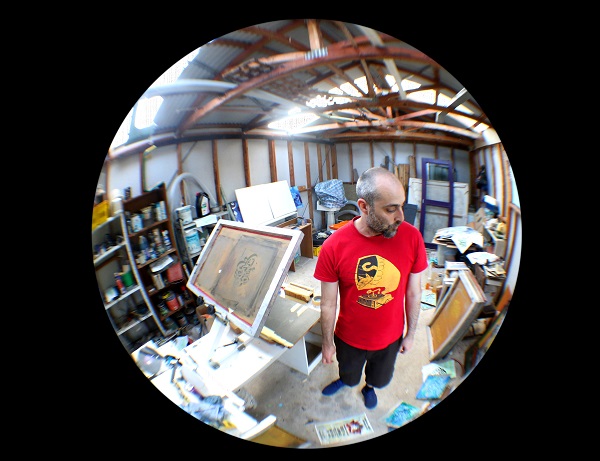 Stand out tracks for me are Test Patterns, Anti-matter, and the stunning song Xtapolapocetl which in my opinion is the peak of the B side to Mutant Beats. (I have it on good authority that the closing song Juno Landing is dedicated to his dog.)

I asked Caustic Yoda about the album and he told me it's not a record that's really meant to demand your attention, it is an exercise in minimalism to create whole songs while still leaving space.
He told me Mutant Beats has been a handmade project from start to finish and seeing how he works in the studio I couldn't think of a better way of describing it.

You can get the album on vinyl, CD, cassette (limited) or as a digital download here.

And of course you can find Caustic Yoda on all streaming services and social media to stay up to date with releases and see him live in concert. Peace.