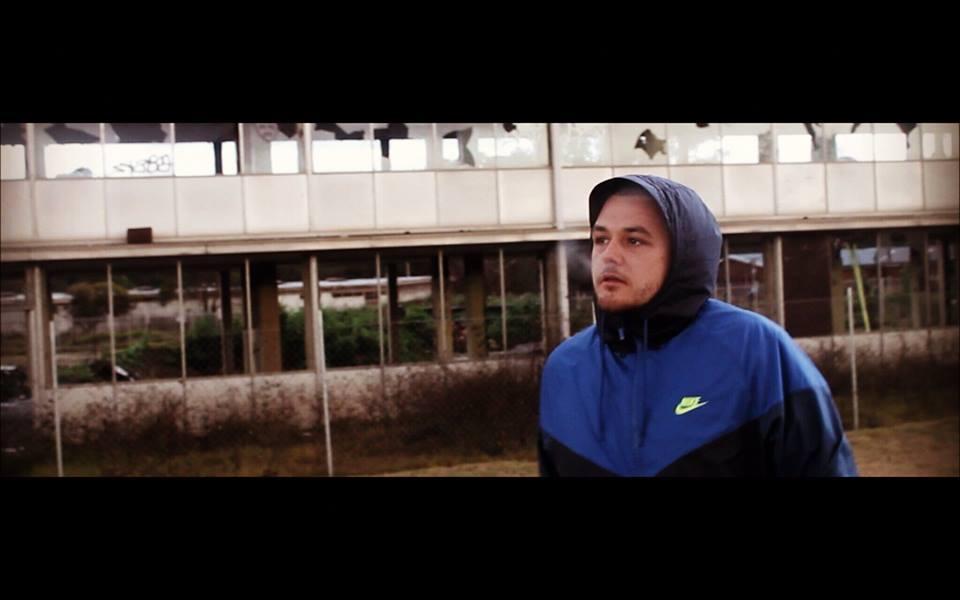 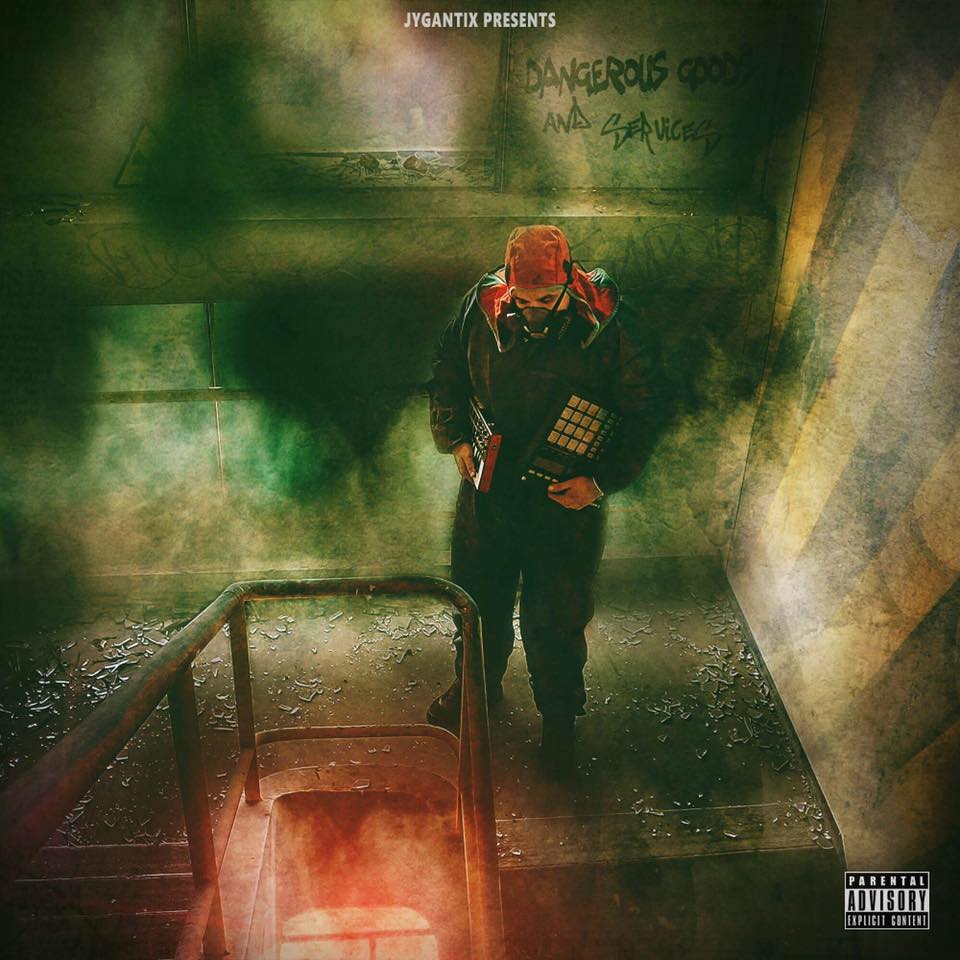 The tone of this album is set right out of the gate. A dark, raw story of the falsehood of our monetary idols and a journey into the underworld. I like to think you can tell when an emcee produces their own work, it brings an autobiographical flavour to both the sound and the subject matter.

The production on this album is on point, a dope collection of mid 70 to 80 bpm thick boom bap kicks and snares with melodic and sometimes eerie samples. The compositions echo the sounds of West Coast underground with a smoothness and sometimes beautiful sound coupled with a venomous edge brought with a sharp West Syd hardcore swagger.

This album has a narrative which is witty, sceptical, thuggish and reflective and covers ground on honesty, rebellion, passion, manhood and a global perspective on class warfare. The stories told are street, with an atmosphere to match. Deep sounds metamorphosis between consciousness, up beat flows and gangster landmarks. Jygantix is a story teller and this album is a series of stories that all come from the same book, a concept album for both its originality and familiarity.

The music casts shadows of golden era, early reality rap and straight up boom bap, with DJ Intense on turntables mastering the cadence and energy adding a sharp blade to the dark percussion creating new melodies and rhythms. Jygantix wears his influences on his sleeve with several tips of the hat to O.G artists.

He spits his lyrics with a sharp west side edge speaking of the loss of hope faced with earned responsibility, while pulling back the curtain on the world we know. Jygantix has the tone of seasoned lyricist. There’s a confident, weight on the shoulder style to his chamber with a righteous maturity and emotional commitment. You can tell this album has been a labour of love.

I asked Jygantix what this release means to him.

"Dangerous Goods & Services pretty much sums up everything that has happened in my life over the past 6 years of me being an MC. Dangerous Goods & Services has been my life for the last 2 1/2 years. Long days & long nights, literally blood, sweat & tears. At times I felt like throwing it all away but something told me to keep going and going which I'm glad I did. I had a lot of fun making this project from learning how to make beats, to making the beats and writing all the verses. It has been a big learning curve which I'm forever grateful for. I've learnt a lot about the industry, how everything works, I've learnt a lot about other people and even myself. I hope you enjoy it as much I do!"

The album also features Chris Cynical and Aztec Flow on Play This Record, a laid back hypnotic track with sporadic vocals speaking of love and dedication to hip hop. Nuggy Gee appears on Story to Tell, a biography of reflection and hard yards over a thudding head nod beat with the pacing of heavy machinery. Jake Mack appears on Dammmm, one of the fattest tracks with a murderous piano and lurking low end with Mack's poetry painting vivid and dangerous narratives. The appearance of El Jistos on Now You Know was such a pleasure, he never fails to deliver a high standard of tongue in cheek rap styles mixed with philosophical lyrics. What begins with a funky wit soon builds into an enlightened rant on the desperate need to uplift ourselves and each other. El Jistos adds to the West Syd feel of this album bringing it closer to home.

Stand out track for me is Scarred, a deep break down of character to a funeral march stomp.

Its obvious Jygantix had a vision with this album and his articulation is strong. The theme doesn’t stray once its set its course, it remains hip hop throughout. It's raw and it’s well conceived.

Keep up to date with Jygantix here.