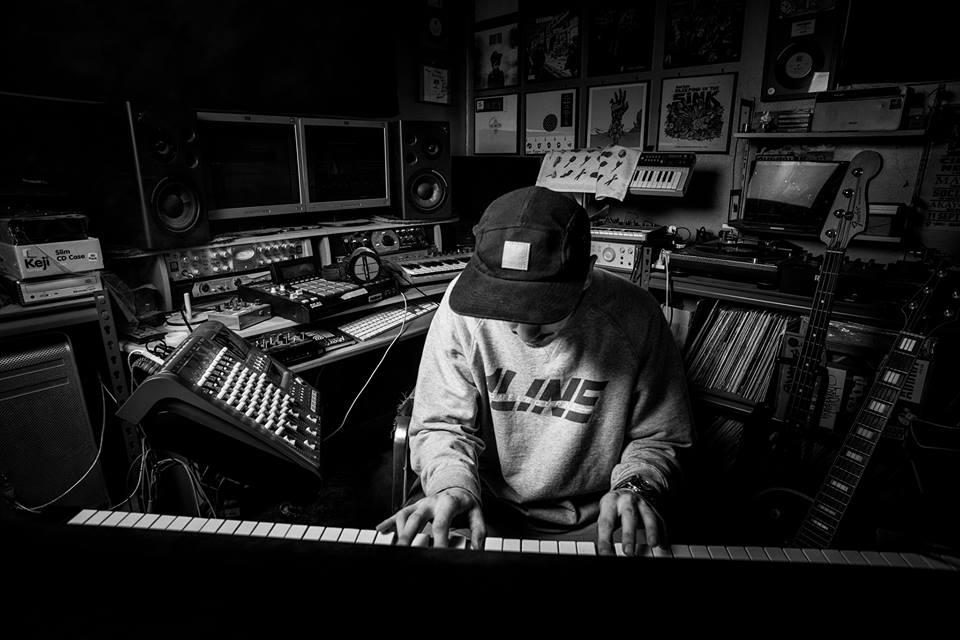 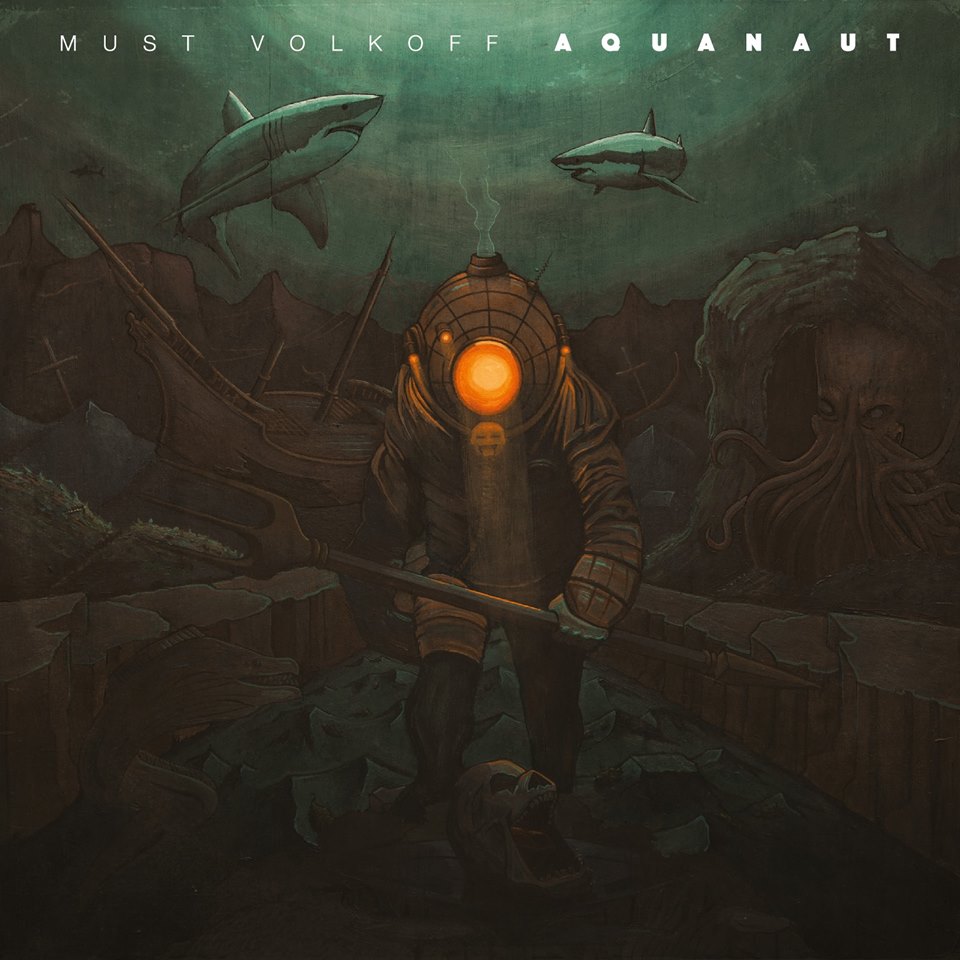 From the unfathomable bathymetric depths of the Universe, swims the 2nd production album from Must Volkoff – Aquanaut. The album’s title lends itself to grand imagery, metaphors and marine-like depth, which can be said for the music itself. Just take a few moments to mull over the title in your head, then apply it when listening. The album features artists from the UK to Australia, connecting the Indian to Atlantic ocean, effortlessly bridging the gap between them.

Must Volkoff should be in your top 3 producers in Australia, if he’s not then you misunderstand what makes good production. This record is meticulously crafted, easily one of the most well produced albums I’ve heard. One can always provide endless accolades for his beats, however when speaking on production, I’m talking on a broader spectrum. The samples, mixing, cuts, tape hiss etc, are made in such incredible genius and taste, all those 1 %er’s pushing it further into undiluted pristine territory. While a lot of artists in Australia can be sea urchins and leeches, Must (and Pang Productions in general) are lantern fish, illuminating the way through. As the tidal waves of mediocre music crash our shores, Must is always a dependable anchor, firm on solidarity and quality. His production style has evolved a lot over the years but always has the “signature” stamp of authority. As the great Ciecmate once put it “it’s like he knows how to sample the sound of smoke”, a great way to put it. To me it’s the sound of dust mites in your crate, the sound of floating dust particles basking in morning sunlight, the sound of your cherished childhood arcade (mine was timezone) or the sound of water rising above Lemuria. To describe his style of beats forces the author of this article to plunge into a few under worldly oxymorons. The beats are archaic but avant-garde, retro but undeniably fresh, blaringly minimal but satisfyingly full, simultaneously. Each track on this album paints a vivid soundscape, which drags you down like a Grindylow into the murky world he has created, beautiful and healing like Jengu spirits.

All the guest rappers on this do an amazing job with their verses. Every track is at an exceedingly high standard, dense both lyrically and in delivery. Must really knows how to bring the best out of every rapper he works with. Apollo Brown is an example of someone who does a similar thing. One can only speculate on the creative process of an album like this, but through either his selection of beats, the way he mixes their vocals, or perhaps being on the frontline of quality control, you can expect any rappers collaboration with Must to be super ill. Working with rappers with such high calibre, and distinct styles and voices definitely would help that. The album features and impressive list of rappers including Chester P, Maundz, Remus, Mata, Jehst, Flu, Sonnyjim, Nelson Dialect, Joe Snow, Adam Koots, One Sixth, Ramson Badbonez, Aslan, Dyl Thomas, just name a few. A lot of these artists most people know, a lot you might not. What you can know is that each of these rappers are on the top of their game, each one bringing something both layered and musically pleasing to the table, each rapper extremely secure in their style, effortless flows, complex lyrics.

I will offer some meek critique on it. The main thing I don’t like is that Must doesn’t spit on it haha. Some people may have expectations before listening to the record, it’s not as “party” as White Russian (for less of a better description) but I believe this album bangs harder, and is overall a much more solid release than its predecessor, and to me that’s saying something. This album is more baroque, woozy, lo-fi and off kilter. But it’s hypnotically entrancing and infectious, supremely rich in texture in sound and arguably one of the best produced oz Hip-Hop releases, in my opinion.

The supreme battle between good and evil, gods and devils is present throughout this album (this is just my perception.) That duality and polarity within the beats makes it so pleasing to listen to. Tiamat & Marduk, Leviathan & Hadad battling as the title goes, the paradox of minds.. aqua – naut.
Overall it is extremely hard to pigeon-hole this release into any category as it stands alone as an impressive effort from a barrage of talented individuals, led by the mystro Must Volkoff, which has far exceeded the existing high hopes I had for this album. It truly is a remarkable body of tracks, and as always, Must delivers a true piece of sunken treasure.

All those said, they could be easily be interchanged with others, it’s that kind of an album. What I will say is honourable mentions to Flu & Mata, as the stand out verses on the joint. Go and cop this release now, and when the wax comes get onto it, worth every cent spent, I would buy it 4 or 5 times over