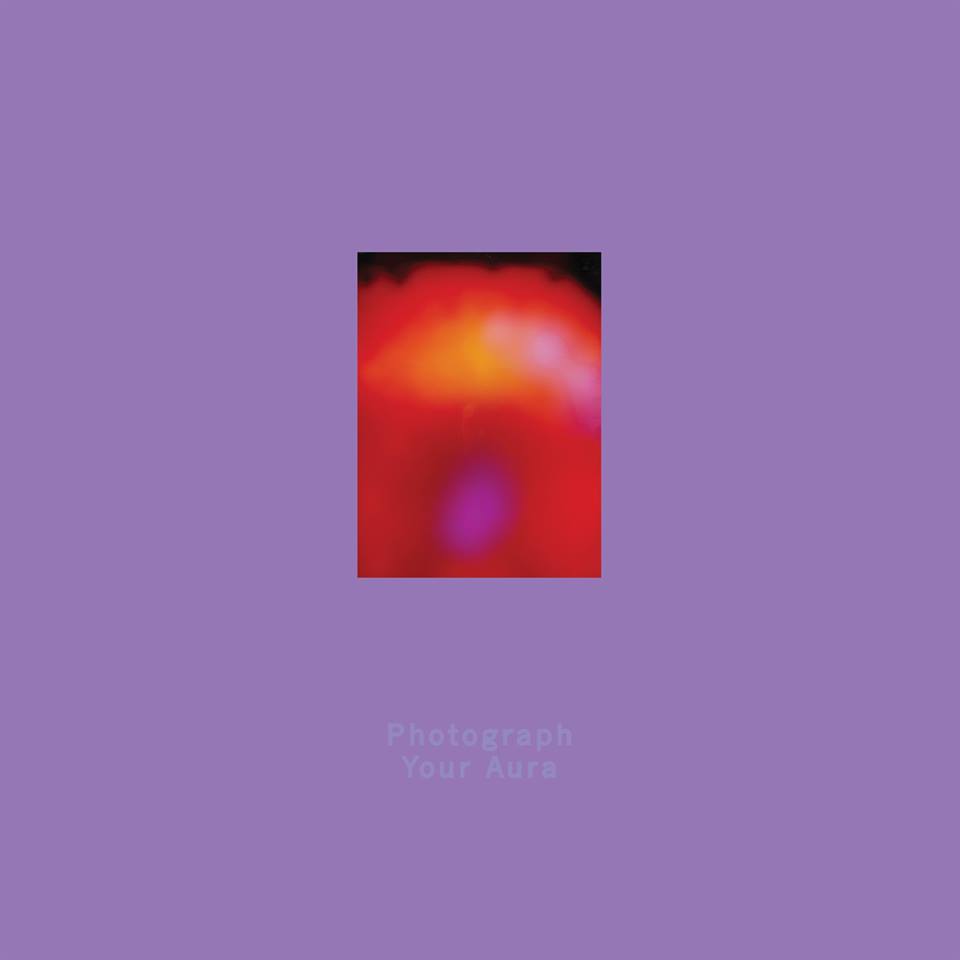 Photograph Your Aura is the latest self-titled debut from talented Adelaide poet Dialect and producer Alnitak Kid. This release is the first cab off the ranks of the new label Bleu Avian, created by Nelson Dialect and Alnitak Kid.

Standing firm in solidarity entirely in its own lane, this release is original, woozy, experimental, retro, off-kilter and lo-fi Hip-Hop encrusted gold. The soundscape is more than just ‘beat making.’ Alnitak Kid is more of a composer of sounds and textures, creating soundscapes for Nelson Dialect to effortlessly flow over. He uses really dusty, and small bit rate samples to create an oldish but new feeling inside the beats. He also uses off-beat rhythms, time signatures and interesting percussion to add his own flavour to the whole projects. His production is not trying to be like anything else, it is purely in its own category (especially in the Australian Hip-Hop scene) and matches Dialect’s originality as a lyricist.

Dialect delivers supreme architecture, poetry and consciousness within his lyrics. His gravelly voice suits the production like a glove and he delivers many different styles and flows over the grainy production. He touches on topics such as love, the world and inner reflective thoughts, plus many other themes. It is a coming of age record in my opinion, Dialect on his grown-man rap steeze, poetically flawless. The two obviously have a cohesive gel together, and the combination of both is really original and refreshing.

The artwork and film clips accentuate the old rusty feel of the album, the video clips are artistically and creatively designed deliberately to look like its shot on VCR or an older medium. It enhances the feel of the music and is a very brave and brilliant way to showcase the music.

Overall, this is a release that isn’t a traditional ‘Hip-Hop’ album, but it is far more original than the majority of music being dropped lately. It truly stands alone, in a good way, and is a prime example of how creativity can be pushed, into positive new territory.