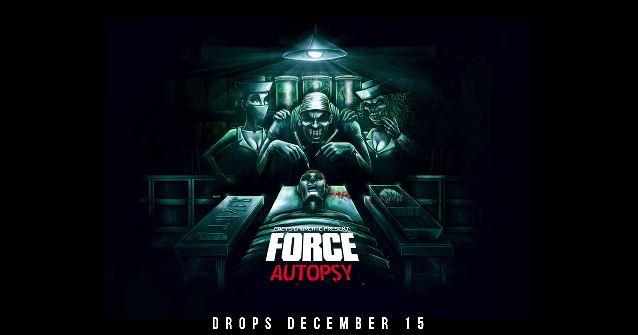 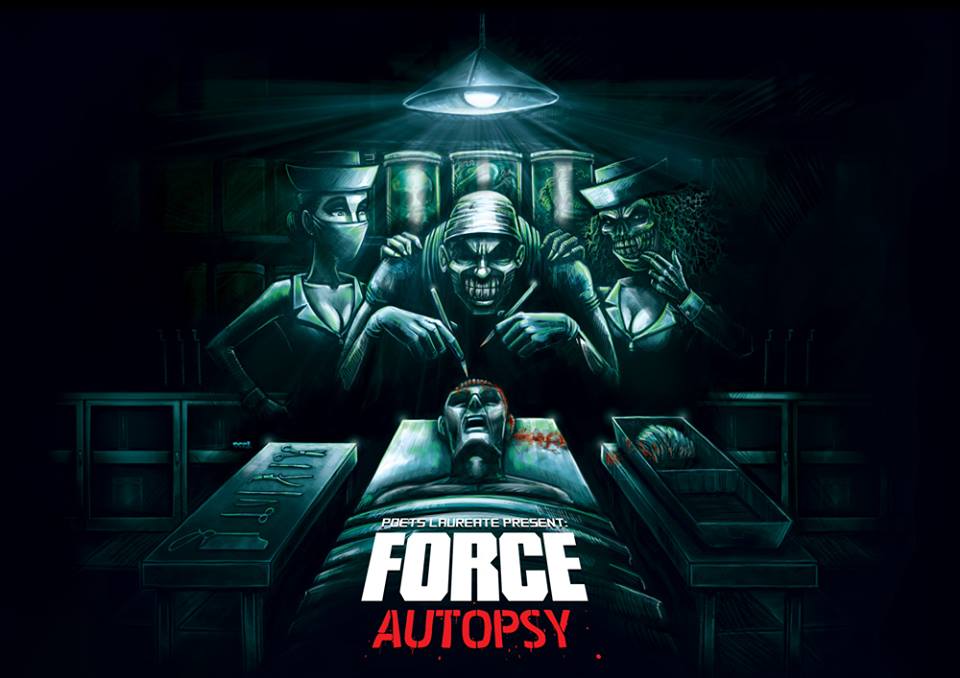 Perth artist Force (Force The Omega) has just released his debut solo mixtape along with a brand new video clip to coincide with the release. The mixtape features production from respected producers Dazastah and Confusious. The video clip autopsy was shot and produced by Deftone Digital Productions  and captures the song well with some great surgery scenes. This is the first of many clips to come from Force and we will be looking forward to seeing more from this young Perth artist.

Check out the new clip Autopsy below.