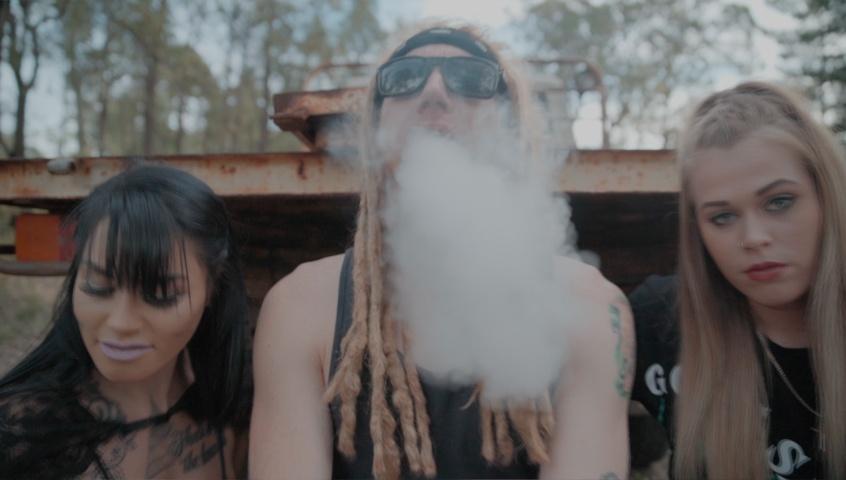 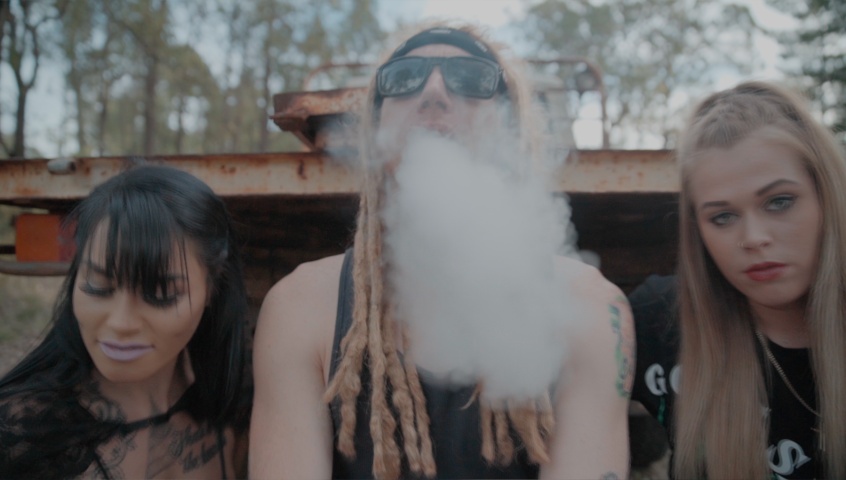 We caught up with Perth rapper Bluntfield ahead of his upcoming album preview show and asked what his top 5 gigs he has performed at are.

While this wasn't an actual set this would definitely be the highlight so far. Hopsin invited two emcees on stage to join him for the 'Lunch Time Cypher'. Having been on stage with him the previous two years I was quick to grab his attention and jumped up to spit a verse to the 2000 crowd capacity at Metro City. Unfortunately the guy after me choked (A repeat of the first time I went up in 2012) but a third guy was pulled up and did his thing. From the crazy reception, free drinks and signing my first autograph, it was a dick-tip slide in/taste of 'making it' and an experience I won't forget!

A few weeks after dropping the music video for The Dark Crystal and after our controversial first showcase I wasn't sure what kind of crowd we would attract performing at Babushkas for the first time. The whole line-up of artists from different genres brought the heat and along with the chill staff and venue created an awesome vibe that carried over the whole event. I also got choke-slammed through a table which I forgot to bump-proof so had a painful lump in my lower back for a few weeks but it was nothing whiskey couldn't (temporarily) fix!

In 2015 I was lucky enough to be picked to represent the rappers for a unique improv/battle rap game show for the Fringe Festival but this year the whole production took it to the next level. Comedians vs Rappers broke previous Fringe Festival records with 7 consecutive sold-out shows and I got to perform alongside stand out rappers Adam Crook, Beckon, Macshane, Optamus, Penny Purr and Silvertongue delivering brutal and humorous disses to the comics who despite the disadvantage held their own.

This was the first show I promoted featuring a line-up of completely different styles and performers. It was a wild show and a learning curve which included one performer winning an on stage 'Chug Jug' contest, promptly throwing up back into the jug, then nailing his set and being immediately escorted out of the venue, another performer starting a 'Fuck the bouncer' chant in protest, a comic with some controversial material that pissed off audience members with the show being close to being shut down several times. I forgot to alert staff there was a sketch where I was 'attacked' and thrown through a table, which didn't end up breaking so I skimmed past the top and landed HARD with a loud thud and they rushed in thinking it was real. Completely understand that they don't want to work with us again but like I said, learning curve!

My first official set took place on a boat and helped pave for the way for what's to come. Being an unknown artist (with the exception of the Hopsin appearances) it can be difficult to get promoters to give you a chance so I'm thankful for Jav for putting me on. Aside from my mates no-one had heard any of my tracks before and I didn't know how they'd take it but to my surprise the crowd was hot and receptive. The performance had been audibly and professionally recorded as well as filmed by one of my mates so it's a cool set to look back on and may make it's way into a doco 5 years from now!

You can catch Bluntfield at his upcoming album preview show on July 15th at Babushkas, Leederville along with a massive line up of local talent. 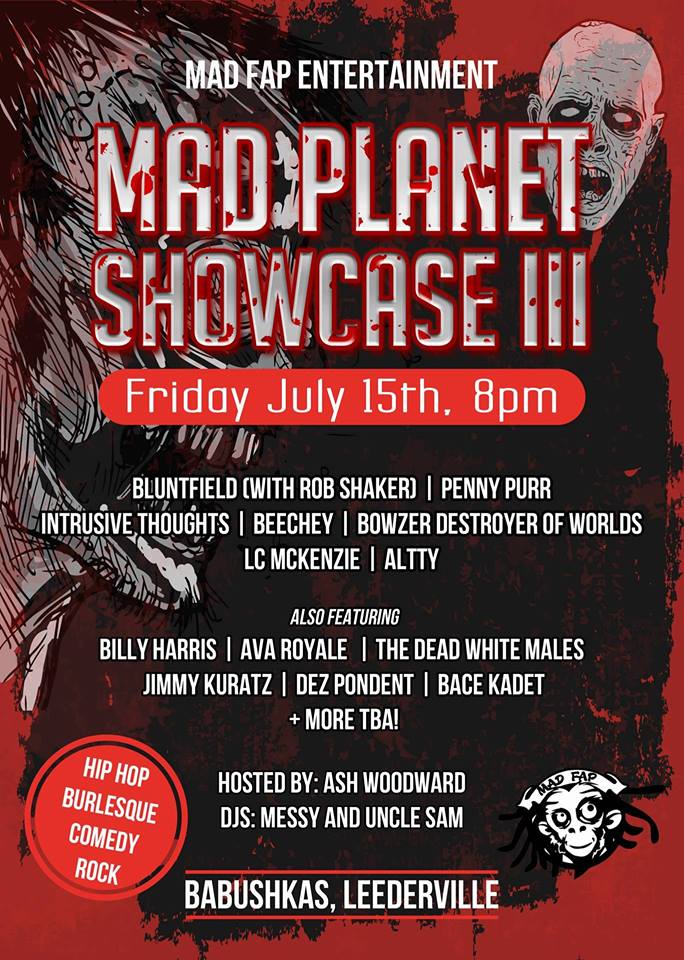