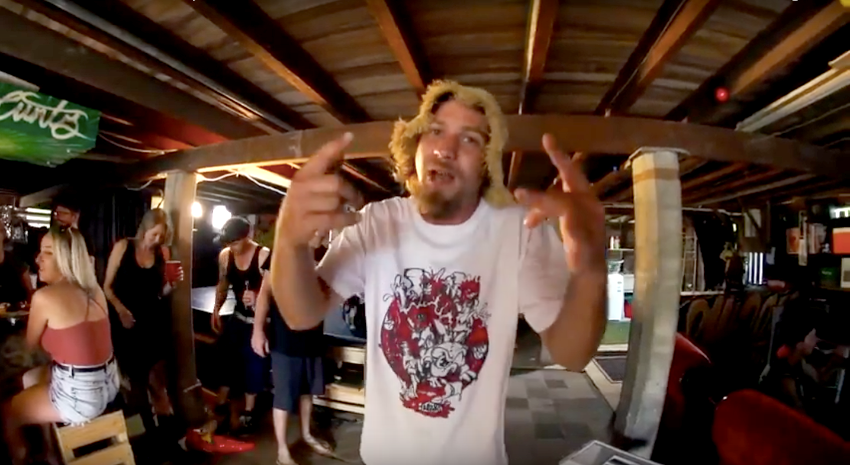 Biotic doing exactly as it says on the tin, back in the land of head-nods and boom-bap on this Sunday afternoon anthem, foregoes the daily grind because tomorrow ain’t promised. 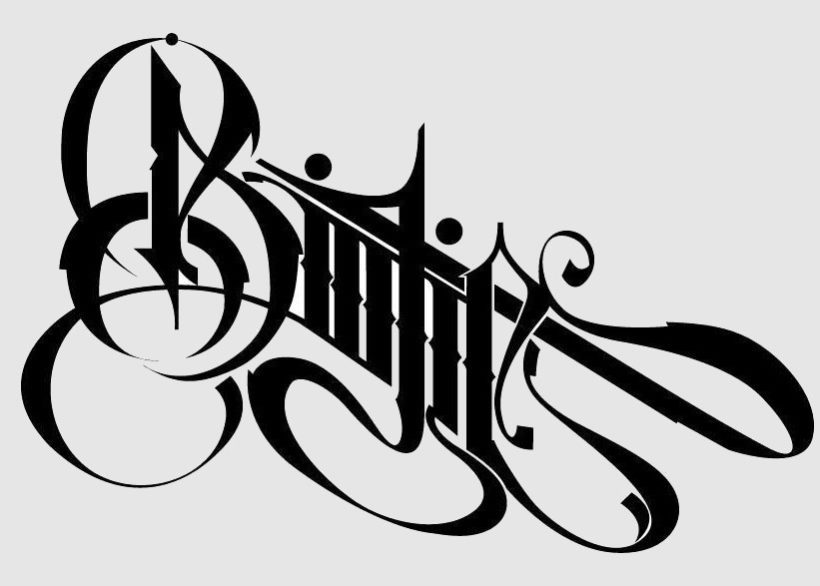 This fresh track celebrates one of Brisbang’s most visceral MCs return to the thick of it in the first release from his forthcoming LP The Biromaniac. However, while there is more substance abuse in this joint than Charlie Sheen’s medicine cabinet there is less ability to Biotic’s range shown off here than what’s expected of him. What’s revealed here is the lighter shade to the comic book rapper’s colourful spectrum as opposed to his usual tendency to break bars down into unrelenting shards of sharp pains administered from the ballpoint Bic. Simply, this is Biotic getting fucked up on the day of the sabbath. If you caught him on a day off, half maggot and under the influence of a few ill-advised concoctions it would amount to this little ditty.

The beat that bangs behind this jam bursts out on a 30-plus degree Queensland drunken summer escapade in full effect. Courtesy of Rob Shaker from the almighty Shake Down Studios then recorded and mixed down at the hands of local producer and engineer Sneaky T, it’s a shaken not stirred cocktail. The visuals were filmed and edited by Mitchell Macrae for iki Magic completing a package that perfectly captures the summer sweats of a typical Velvet Couch backyard Sunday arvo session from the moment the first brew is cracked to the final falcon.

Slicing up the first fruits to his offseason of hard work putting pen to paper, Biotic bounces back in the booth to pound out the dopest anthem with a bangin’ splash in the kiddies pool. From guzzling goon from a shoe and blazing haystacks in the AM, this is the track you play loud for doing nothing on your last day off of the week.