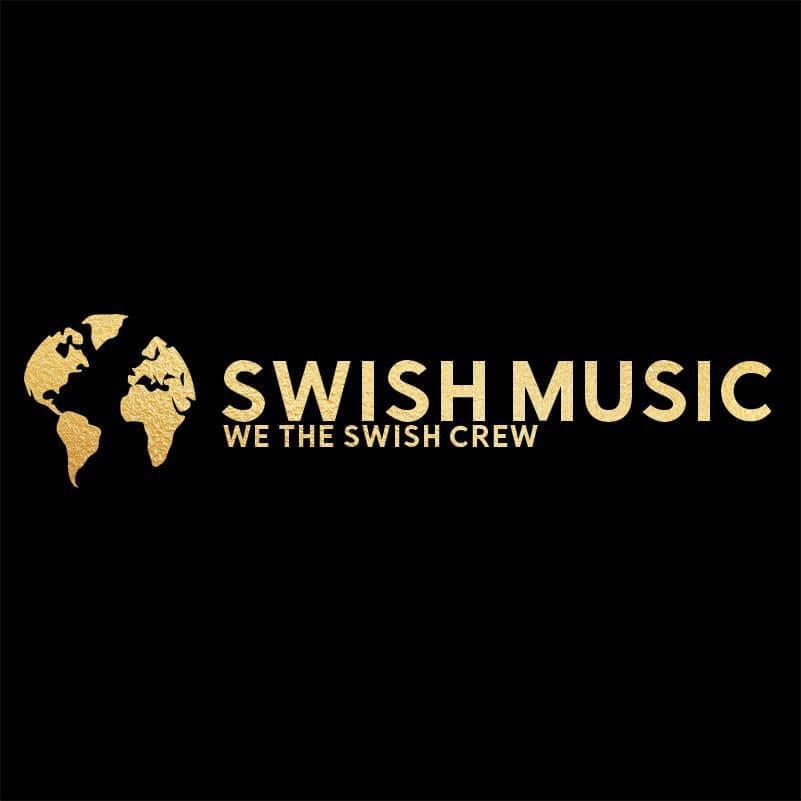 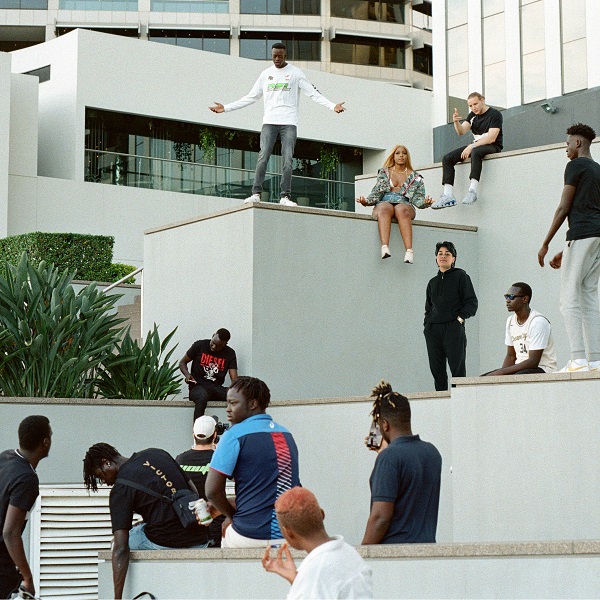 Swish Music was founded by Dau Dau, one of the groups MCs, and named after the city in which the outfit began – Ipswich, Queensland.

Within eighteen months, the group has evolved from a small tight-knit crew into a 12-person collective, with Dau’s friends and family from Ipswich and Brisbane slowly joining based off their musical and creative talent.

Dau says ‘Showtime’ is the product of Swish Music’s dedication to honing their craft:


“We’re in the studio five times a week, making two to three songs a day and helping each other become our best.”

With Australian hip-hop continuing to grow and diversify, and crews popping up repping their areas, Swish were keen to get local Brisbane legend Nerve on a remix. They also loved the energy and talent of Gold Coast raised Hoodzy, whom also features on the remix.

The 12 members of Swish Music come from diverse cultural backgrounds including South Sudanese, Uganadan and Australian, with each member flexing and bringing their personal experiences and stories to the table.