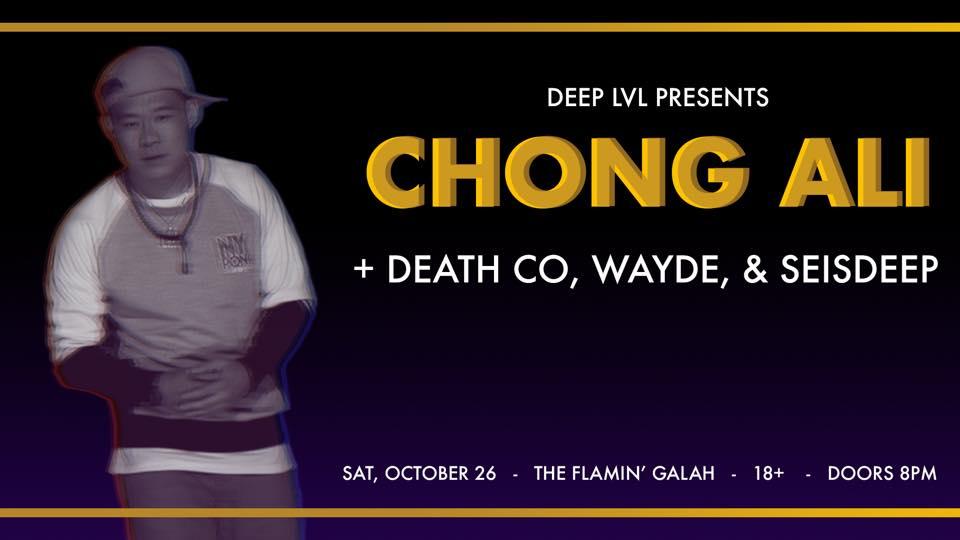 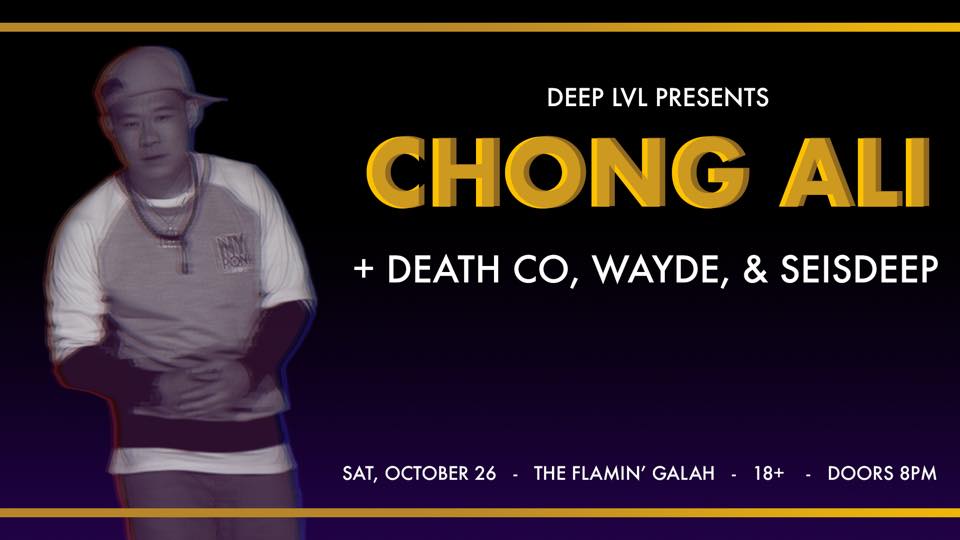 Deep Lvl presents one of Brisbane hip-hop’s most authentic and unique acts, Chong Ali. Proudly embracing his Vietnamese background as much as his South-West Brisbane roots, Chong Ali has recently gained acclaim for his tracks ‘Laughing Buddha’ and most notably, ‘Yeah Brus’ which has been enshrined in the Museum of Brisbane’s High Rotation exhibit and received well deserved international attention.

Death Co. is a Hip-Hop duo comprised of two blood brothers from Brisbane; Skullz Von Doom and Boards. They were previously in a 3-piece called Hooligang, before forming Death co. in 2017 and have since been experimenting with an array of different sounds including trap, alt rock and emo. Their tracks take on a sombre, melancholic tone accentuating their unique talents as artists.

Residing in Brisbane by way of Darwin, Wayde. has been sharpening the blade in music since the age of 12. Wayde released the locally known single 'Doubt' in 2015 which gained traction in the underground scene and established him as one to watch. After putting out countless freestyles & loosies on Soundcloud he continues to build on an already impressive skill set. Wayde. plans to release his anticipated debut EP in 2019, so be ready for the live performance of some impressive new material.

Brisbane duo SEISDEEP are carving a lane for themselves in the form of claustrophobic, trap influenced hip-hop which feels as off-kilter as it does hypnotic. Expect woozy references to highs gone by and dirty 808s.