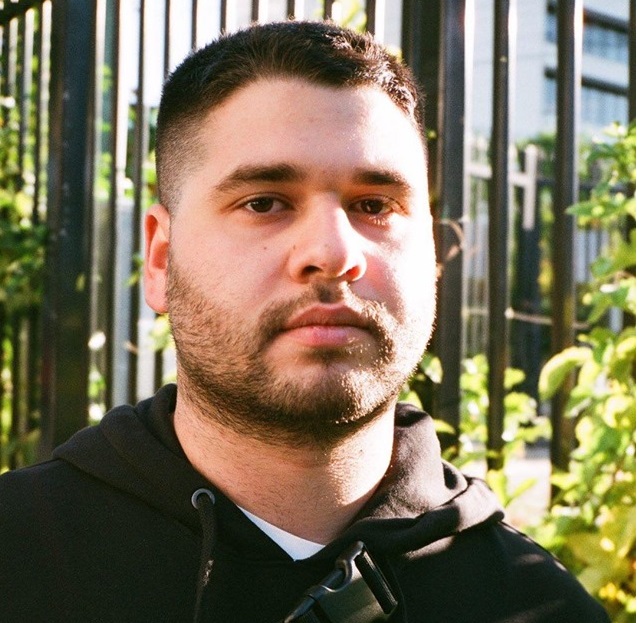 Brisbane rapper Smak has just dropped a brand new single and video 'Flying Fresh'. The No1 Network member has been working hard over the last few months with multiple releases including 'Cold Shoulder','Goddamn' ft Nerve and 'Bout It' featuring Skrub. Smak isn't just a rapper but is also a dope producer who has worked with a heap of other artists across Australia on the production side of things.

We caught up with Smak and asked him a few questions about the new track.

Can you tell us about the new track?

"The new single was cooked up one night during a party at the no one network studio, one of my mates showed me an old jazz sample and I locked myself away for the night and put the track together! Nerve was in the studio that night and he sparkled up the drums with that magic touch of his. My homies Good Nuuz and Ashlee Ingram layered up the hook with some of their angelic vocals and, boom, done! I called in help from my homie Kerry Cull for the visuals, the clip was super last minute but Brisbane city showed its best side with the sunrise lighting which makes the video really pop. Also can’t forget the mastering from Brisbane OG Dan Bones which polished off the track".

Is this release from an upcoming e.p or album?

"At the moment I’m focusing mostly on releasing singles, I’m currently at a stage with my artistry where each song I’m realising is vastly different to the last, diving in and out of different genres and sounds. I feel as if a project needs to feel like a cohesive body of work, a story that moves from A to B and I’m not quite at that point yet".

Do you have plans for more releases in the coming months?

"The next couple months are looking pretty epic for me in terms of upcoming releases! I have a track with Lauren. Produced by Sydney Lads “Korky Buchek” (Produced my track Goddamn featuring Nerve), we are super keen to get this one out! It feels like 90s Lil Kim and Biggie going back and forth on a modern beat and it’s a certified banger! I also have something in the works with Greeley and Headmaster Dean but I won’t say too much, this ones for all the dad bods out there. Onwards from there I have been working heavily along side Dan Bones on a bunch of G-Funk style tracks, so the world may well get a smak project this year".

"In the realm of a smak as a producer, I am currently in the final mastering stages of an EP I executive produced for Chiggz from the ECB crew. This project is absolutely amazing, some of my best work on beats and Chiggz kills every track! With Golly and the AV Club on visuals I suggest everyone their eyes and ears peeled for that body of work".