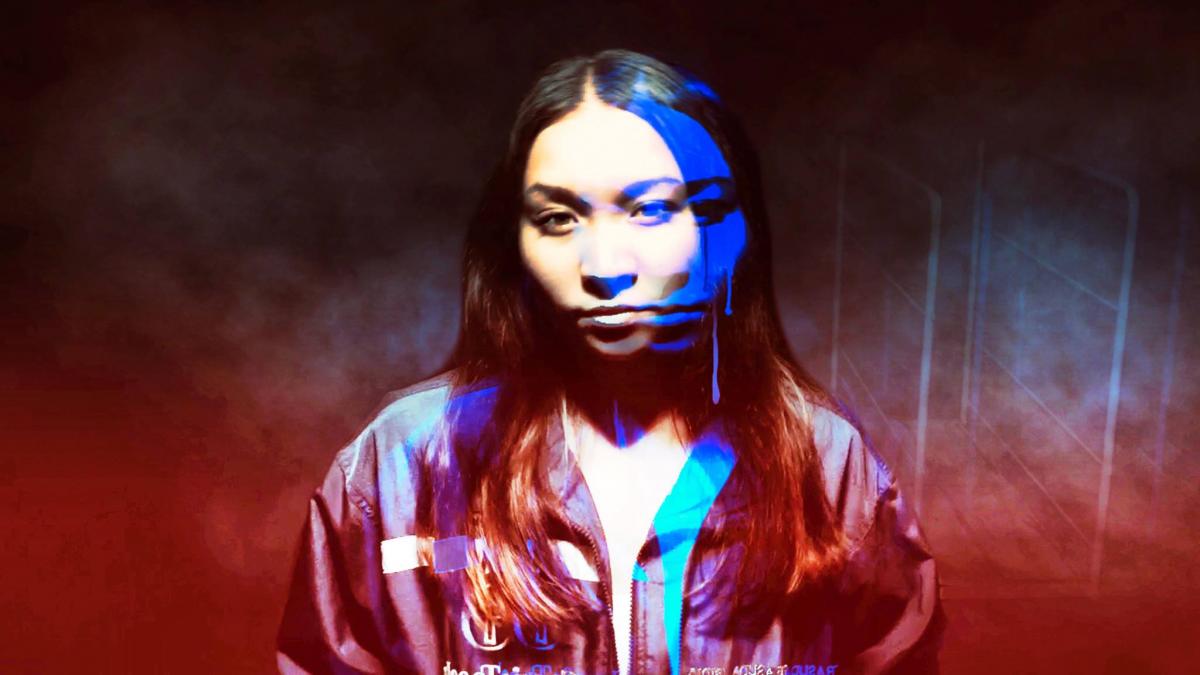 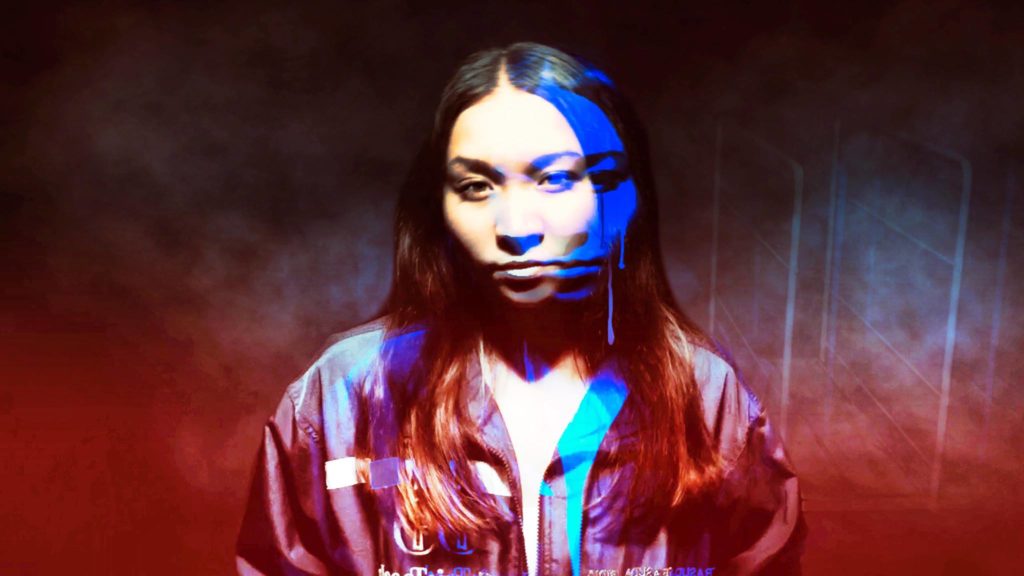 Originally from Canberra but now calling Brisbane home, Viliani has been steadily working on her craft over the last few years honing her skills and getting her writing on point. Her brand new track and video "Requiem" shows them skills finally put into practise with the release of her debut video clip.

Filmed and edited by No One Network's head Kyle Golly he goes above and beyond for this clip and shows he is constantly improving with every clip he drops. The track speaks about the past and how you can overcome anything no matter how hard you get knocked down or the adversary's you may face, you can always come out a better person at the end of it. Beat produced by Mat Rafle and mixed and mastered by Ciecmate.