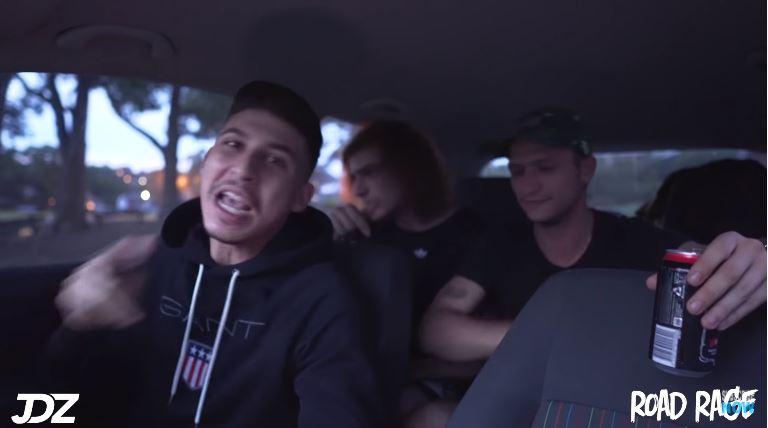 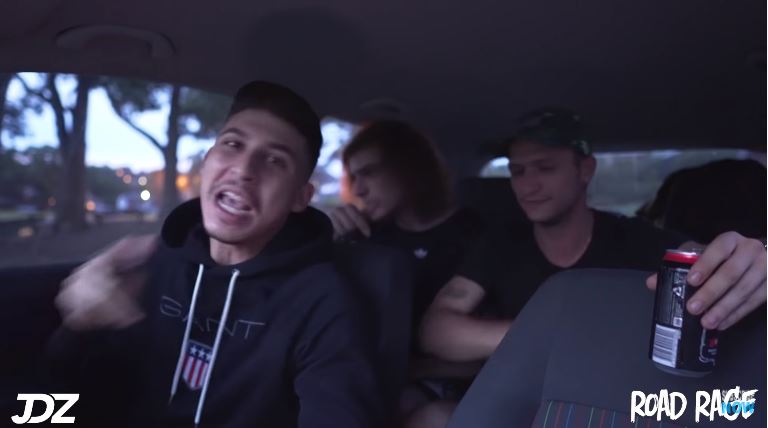 ChillinIt come with the heat on the brand new Road Rage Pt 2. This grime beat gets murdered by some heavy bars and shows why ChillinIt has been making massive waves in the industry lately, including a massive sold out tour that kicked off last week. Featuring a cameo from Tasmanian rapper Wombat this track is huge and a must watch for any Australian grime fans.

With his latest album Women Weed & Wordplay that sold hundreds of copies Australia wide this just adds to his catalogue of massive hits. This isn't his first time linking up with fans from the Uk and it definitely won't be the last.

Check out more from ChillinIt here.