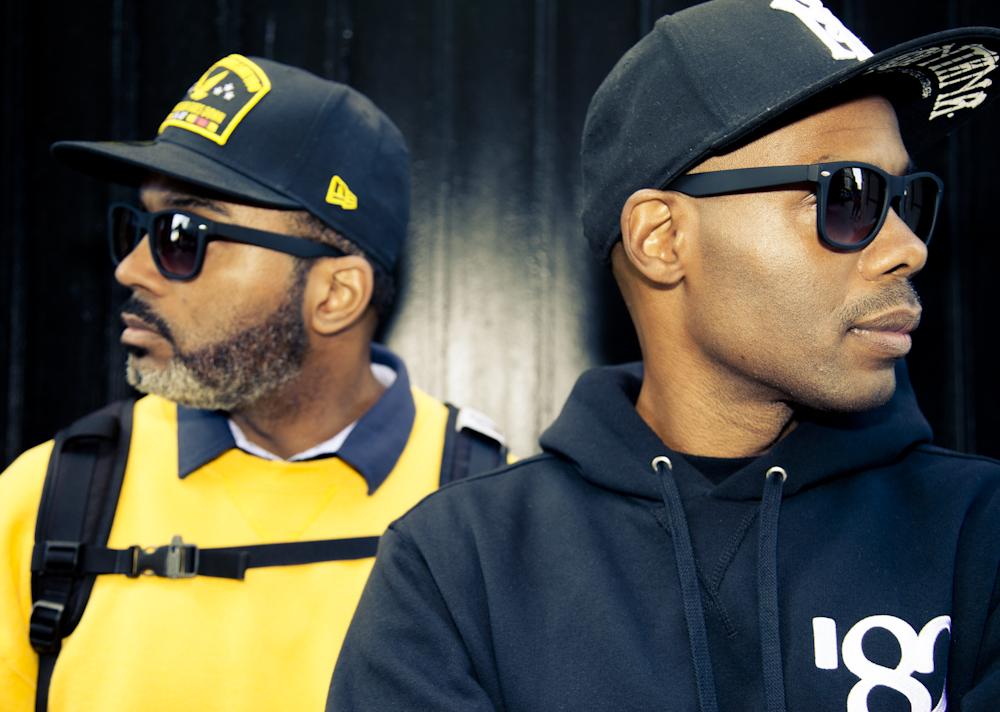 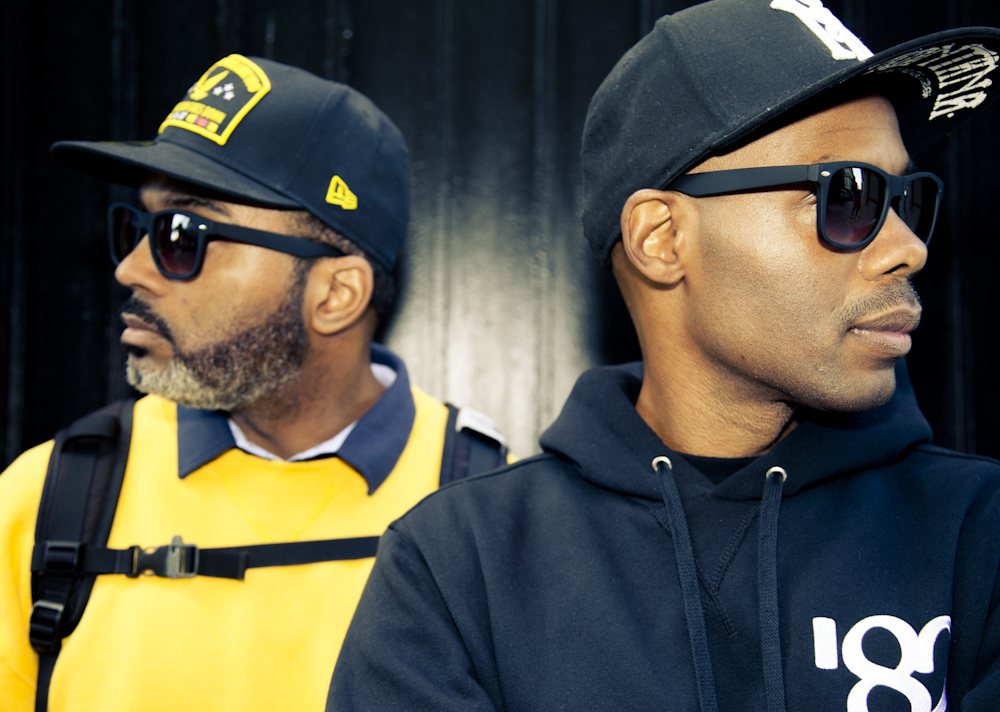 After hundreds of thousands of albums sold, multi-platinum appearances, a major label deal, drafting the blueprint for independent success, CORMEGA has cemented his place as one of the greats of hip hop, globally. Hailing from Queensbridge New York, he is heading down under for his 1st ever Australian appearances, promoting his 2014 release "Mega Philosphy".

Cormega’s tour will also include appearances from Stumik (NYC) of Raekwon’s Ice Water. Stumik is a New York based hip hop artist who features with and performs alongside Raekwon, aka Chef, Ghostface Killah, Inspectah Deck, Redman and Methodman, regularly throughout the USA and in studio recordings and interviews. He is a solo artist (rapper) andfront man for Icewater which hit the USA scene in 2007, created by and starring Chef (Raekwon) of the Wu-Tang Clan. 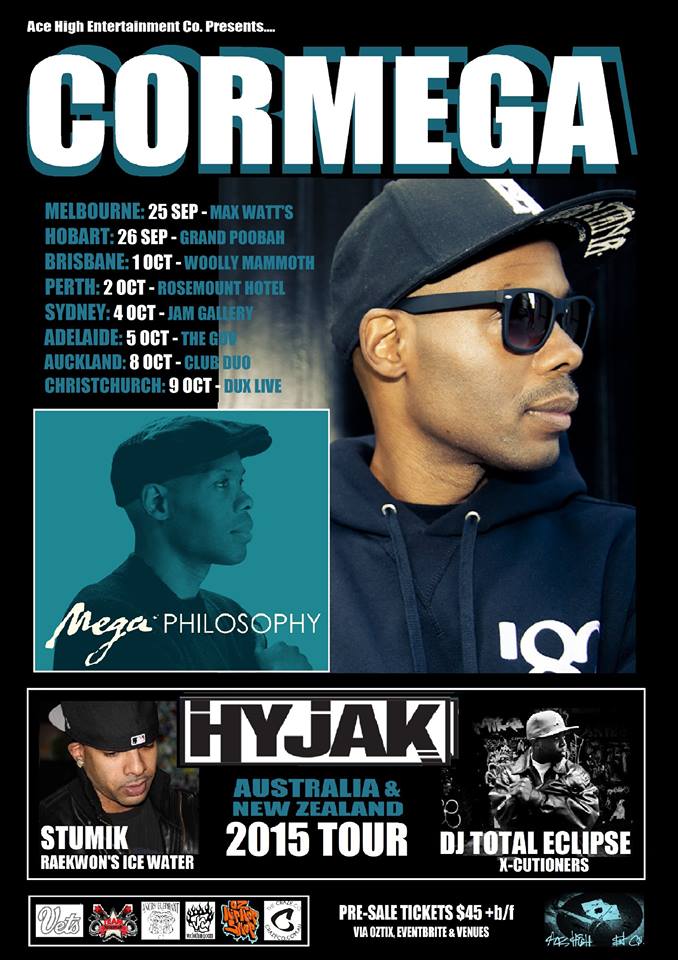