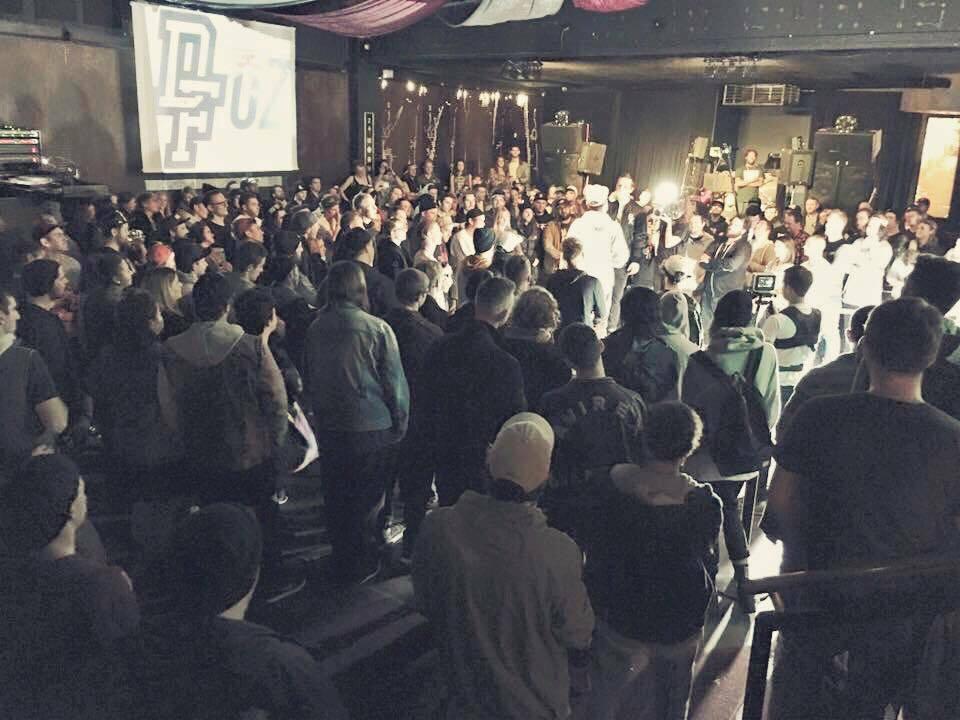 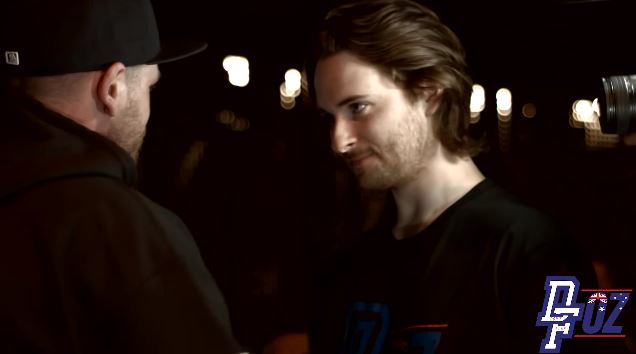 Don't Flop Oz has set the bar for Australian battle rap with the release of the first headline battle from the debut event 'Reloaded' held in Melbourne.This event brought some of the best battlers in the country together to fight it out along with fierce competition from some international opponents with the likes of Don't Flop Uk reps Shuffle T and Lu Cypher attending the event.

This battle saw Tasmanian rapper Dunn D take on Shuffle T in what some have said to be the best battle to happen in Australia since the Grind Time Australia days. Both are known for both bringing comedy and heavy bars to their battles and this is no different. Both battlers put on a massive performance and it would be hard to pick a winner but being a fan of Dunnaz since he began his battling we would have to give it to him slightly, sorry Poms. Both the footage and the battle was second to none as far as recent battles to come out of this country and I look forward to the next release.

Keep up to date with Don't Flop Oz here.