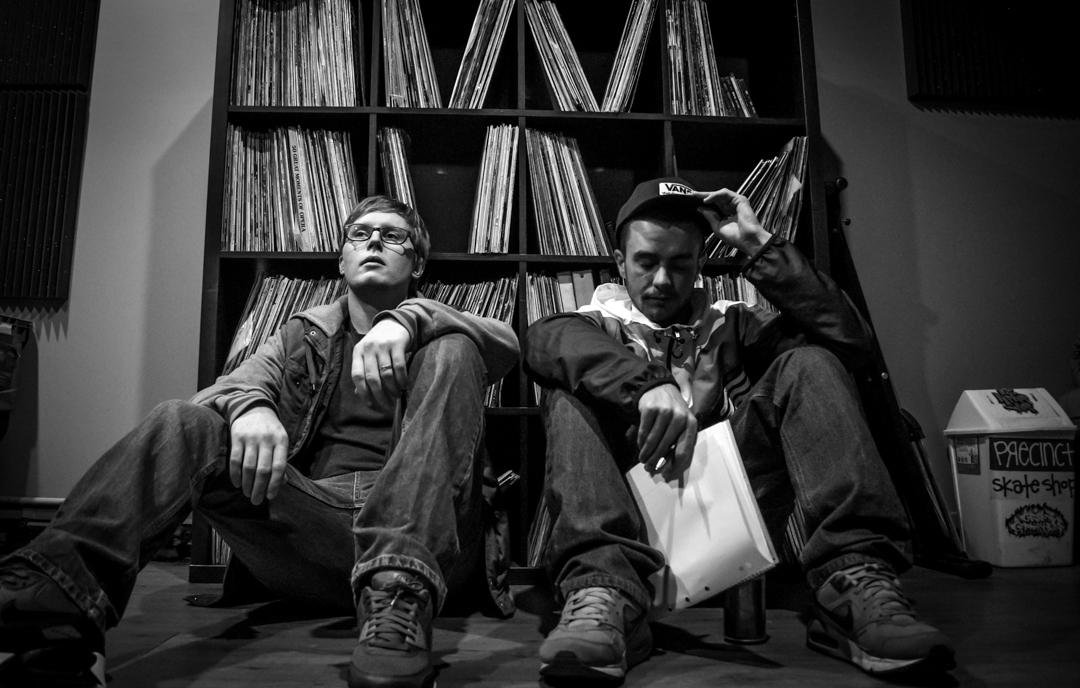 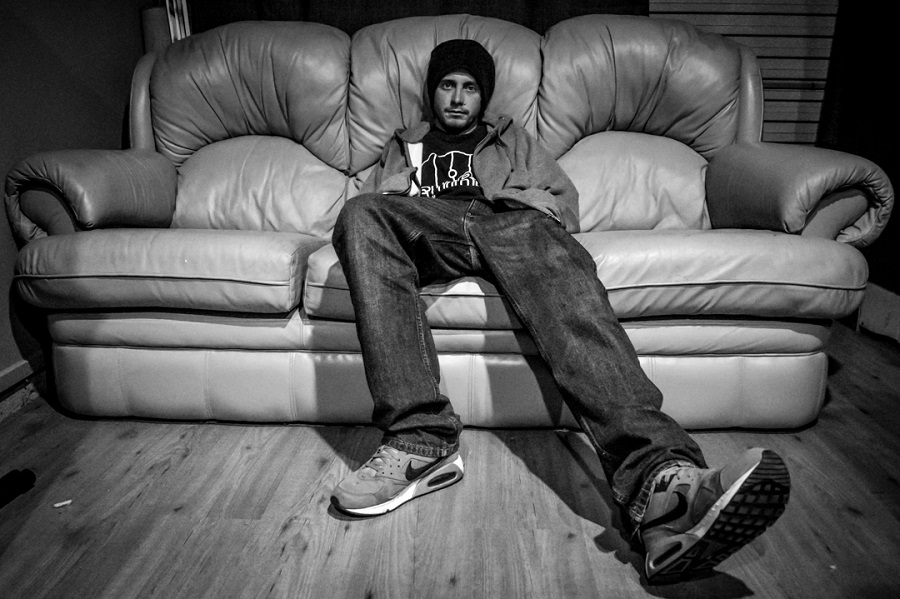 Brisbane rapper and  recently founded Shire Records member Elaborate, has just dropped his first track off his debut solo album "Elabyrinth" out late September. The brand new track was produced by label mate Insideus who is becoming a force to be reckoned within the local hip hop scene. Elaborate known mostly from his previous work with Exit Strategy and also a bulk list of credits on a range of recent releases from interstate and local artists. Visuals on this track was executed by MQ Visuals who did a fantastic job on the edit and really brought this track to life.

Keep up to date with Elaborate and Shire Records here.