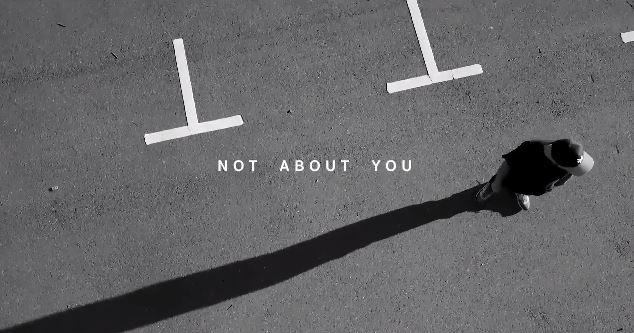 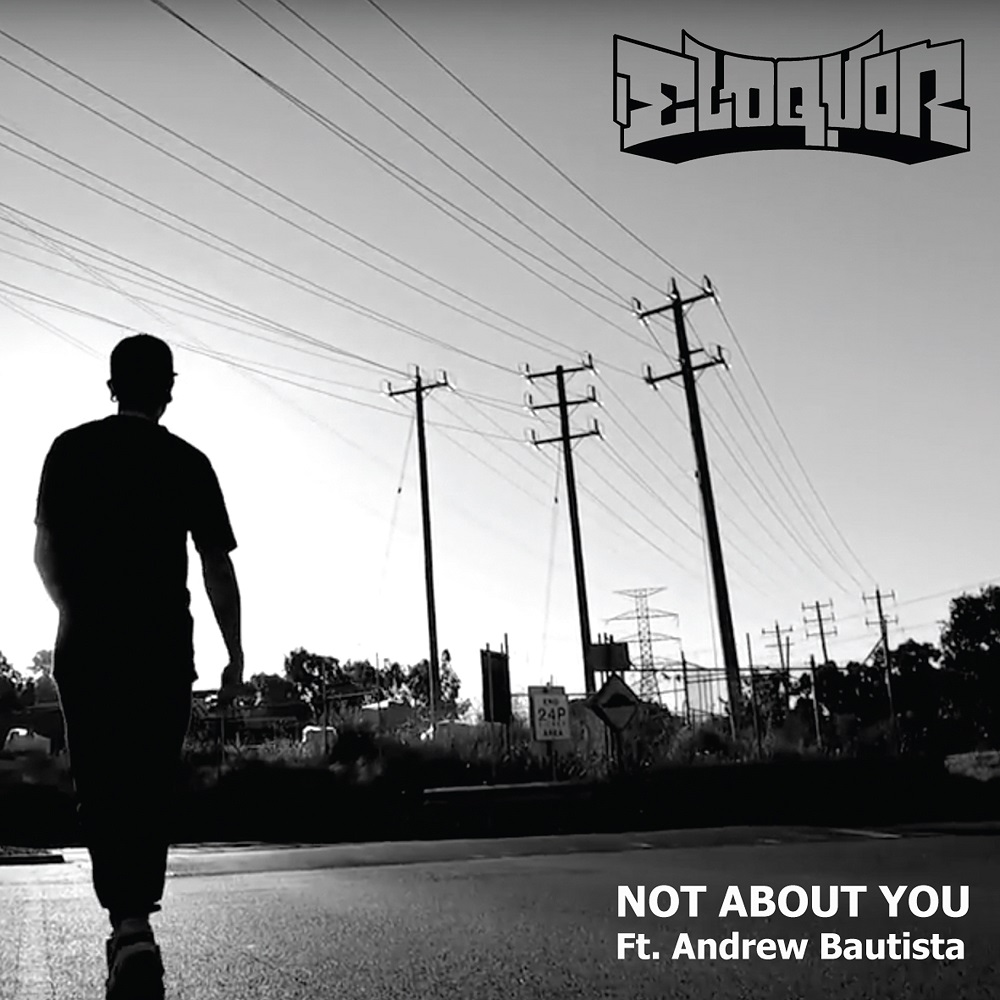 For all the brag and boasts that compound the current state of hip-hop Eloquor supplies a fresh contrast to your door step, a selfless clap back.

Where social cause was thematic of his previous single, Eloquor continues his awareness bend peeling back further a more selfless message on ‘Not About You’ to counter the existing calloused and self-absorbed tone of hip-hop. Following on from ‘Working Class’ and ‘Chat’, the third and final pre-release prior to the forthcoming album Lunch, the Burnsider once again visits the sentiment of the hardworking classes of Australia’s majority traversing the human condition through his art.

In his own words, Eloquor describes the track as being “about helping each other a bit more and helping our own selves less” and “reflecting what’s really important in life, and to spark some thoughts about why we do what we do.”

Lyrically, Eloquor sums up ‘Not About You’ through striking with his vernacular on the business edge of his SM58 mic:

I fully fight tsunami with no armour,

To slice through the tyrants with the midas ..... ,

Just tryna bust the shackles off the many faces suffering in silence.

Here, he employs Brisbane beatsmith Simplex, having combined forces previously on Eloquor’s From the Oceans of Karana (2013), to shine a knocking beat from a studio gem into an epic, strings ballad over a melody of keys and mix the final cuts. Sheathing the sharp verses between Eloquor’s “heavy duty SM58-shaped katana”, Filipino singer/songwriter Andrew Bautista covers the leading question through a soothing hook. This visuals for ‘Not About You’ was shot and directed by Carl Allison with whom he collaborated on the powerful video for ‘Invasion’ (2013) soon to follow.

Check out the brand new single and video   Eloquor Ft Andrew Bautista - 'Not About You' below.

Keep  up to date with Eloquor  here!