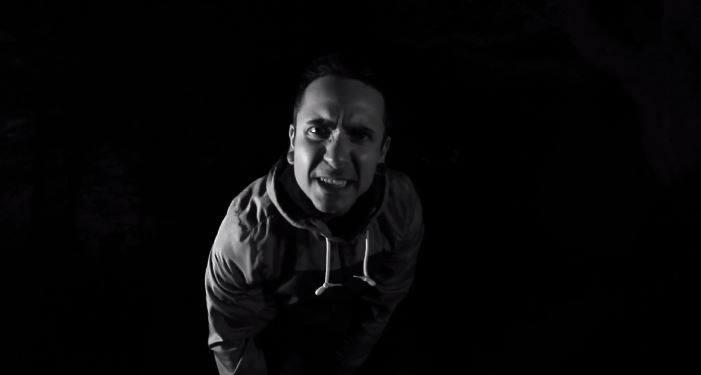 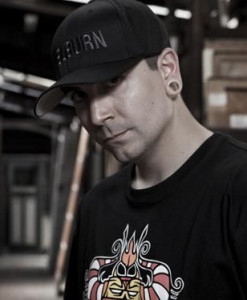 Melbourne hip-hop artist, Eloquor has just released the track and video for something very poignant this time of year with the seemingly visceral attack called ‘Invasion’.

As Australia Day descends upon our calendars next week, every year the push of strong consciousness for the real underpinning meaning of this annual day-off-work is getting stronger through the arts. Invasion Day is becoming more the preferred term adopted by those who seek a greater sense of awareness into Australia’s dark and shadowed history of British occupation and colonialism to the death and detriment of the original inhabitants of this same great land that we call home.

The truth of this track is shared with Strike Won, an MC of Indigenous Tasmanian heritage and with powerful visuals accompanying the track by video clip director/producer Carl Allison, Eloquor’s ‘Invasion’ keeps you in mind of the real story of Australia Day.