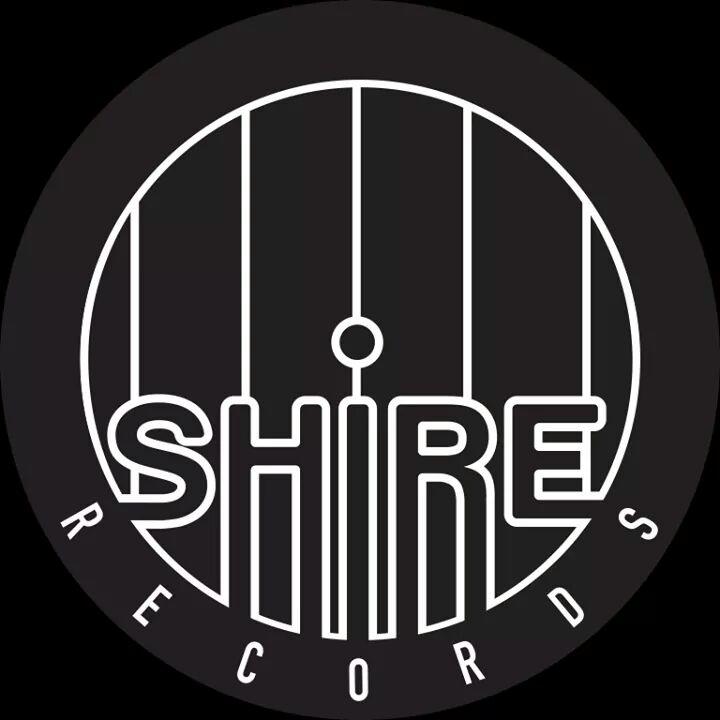 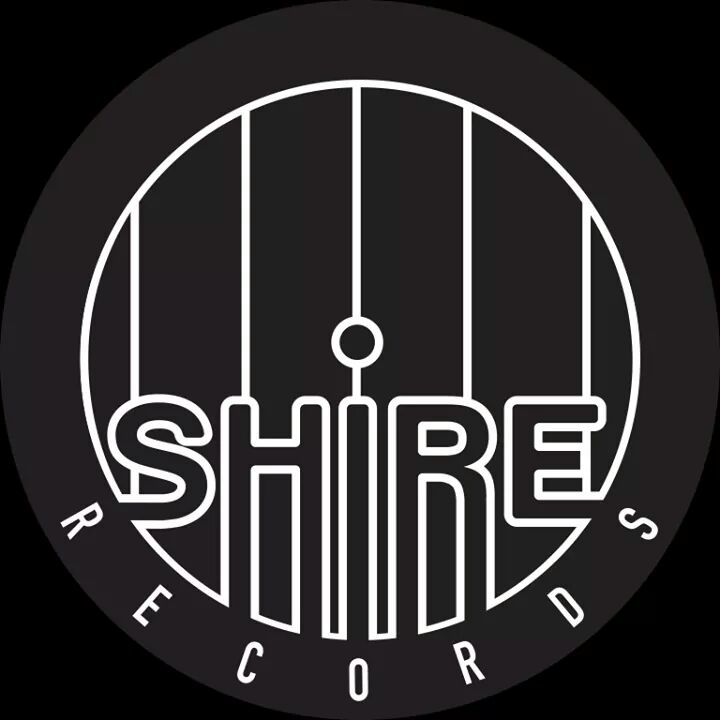 New venture for one of Brisbane’s hardest working crews has finally come to fruition. All the blood, sweat and beats of his craft has finally paid off, allowing Bris-bang beatsmith Russ (Insideus) to build this new stable, Shire Records into a brick house by which to store the fat of the river city’s freshest hip-hop.

The early roster at Shire Records boasts the album campaigns of Exit Strategy and projects from solo artists Elaborate and Audacity whose latest single ‘10th Pace’ out Friday 14th finds the MC shooting raw lead from the double-barrel - all produced in-house. Shire Records aims to provide a complete music production haven to anyone who seeks to build a platform for making music from production to recording and delivering right through to distribution. Shire Records is a creative, grassroots, do-it-yourself recording studio and label that supports and shelters the local scene and banging out the dopest sounds that the national scene can handle.

Ozhiphopshop drops in to see Russ for a quick one-on-one about the label that he built and the roster with whom he shares it.  Everybody’s welcome. Just wipe your feet.

It’s been a while. How have things been since we last spoke?

Things have been wonderfully hectic since we last spoke! I bought a house with my woman, renovated it and built a new studio with the help of some awesome people in my life. Since we (Exit Strategy) dropped ‘Seventh Dimension’ there’s been a lot of work put into a couple of our solo projects and they are finally coming to fruition. We’re very happy about that to say the least.

You’ve been working hard the last few months on something special can. Can you finally tell us what that is?

Shire Records. Since our first EP ‘Preliminaries’ we have been very much a DIY group of artists when it comes to the production and distribution of our music. We decided it was time to make it official so I started this label with the intention of further distribution as well as professional services for local artists.

Do you have any artists you’ll be signing to the team?

So far we have myself, Audacity, Elaborate and Patrsn on the roster. I do plan on getting a few more artists on board and building a collective of like-minded, skilled MCs to in-turn craft a solid discography akin to some of the independent labels we’ve always respected.

What can The Shire Studio offer local talent?

How would an artist contact you to record and send you some work to check out?

The best way to contact me would be via email at russ@shirerecords.com.au. A message to one of our social media pages [links below] would also suffice but email is your best bet for a swift reply. I’m more than happy to give honest feedback and try to steer artists in the right direction in regards to quality of their product.

What does the future hold for Shire Records?

$$ Dollar dollar bills ya’ll $$. No, in all seriousness, our main aim is to improve further on what we’ve been doing for the last few years - performing live shows and putting out music and merchandise for the hip hop heads far ’n’ wide and hopefully build the name into a highly respected camp that’ll stand the test of time.

Hope it goes well for you mate, speak again soon.

Thanks for having me, OHHS. Always a pleasure. Peace!

Check out the brand new website and keep up t date via the links below!