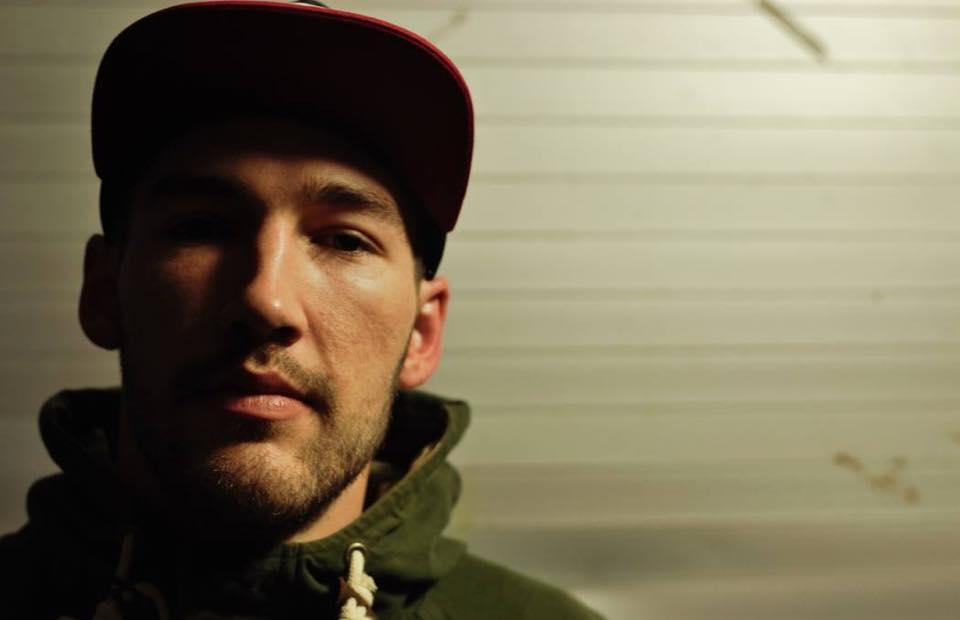 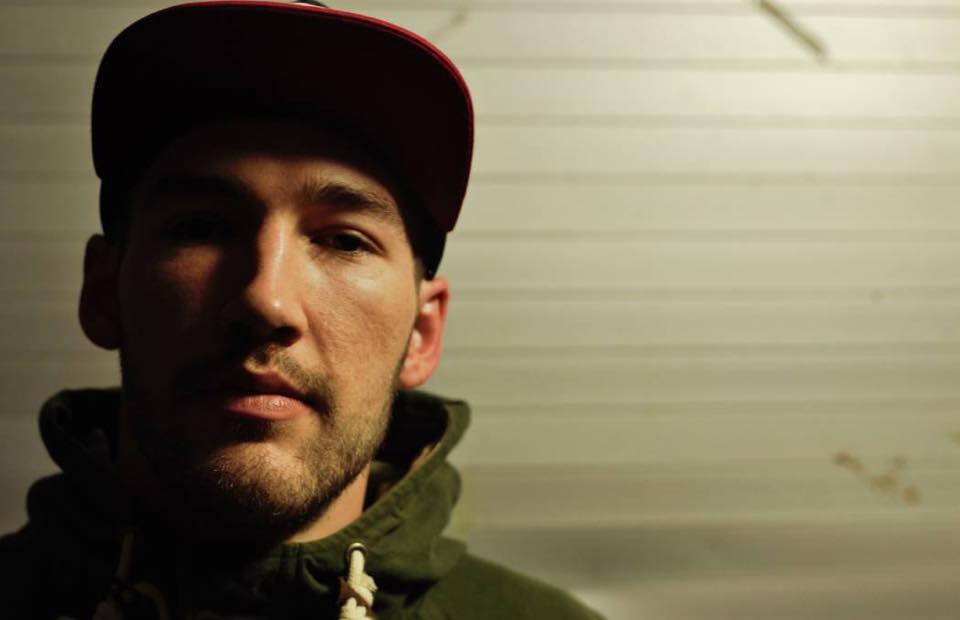 OHHS sat down with Australian hip hop producer Rahjconkas, catching him in a brief moment of down time between work loads. Going hard as always over the last few years, Rahj has been producing work on a swag of local releases just dropped into the market including Urthboy and The Funkoars.

Recently, Rahj has put his signature to three exciting new banging production kits - a deadset must have for all producers, beatmakers and enthusiasts. 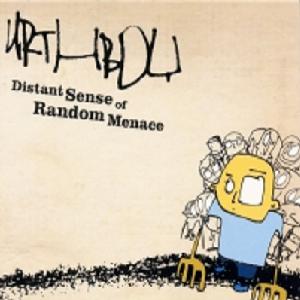 Distant Sense Of Random Menace (Urthboy)- this album was the first vinyl I ever bought, something about urthboys voice and the production on that album had so much realness about it. Since then I have had the chance to become great friends with Tim and has reinforced this album even harder. I started like most musicians in a band, I started on drums at the age of 3 and when I breached over to hip hop I felt that this album had such a band feel to it and elgusto done some amazing work on this album. The signal and spitshine are still in my top as I have huge love for Urthboy. 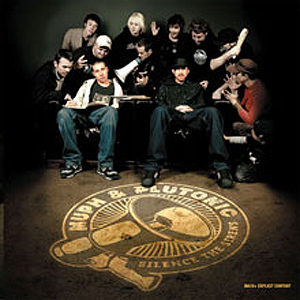 Silence The Sirens (Muph & Plutonic) - have always been big on the both of these guys, the effortless flow of Muph and the epic production from Plutonic goes to be one of my favourite albums without a thought, I still play this album to this day frequently. I consider Muph and Pluto to be gods of our scene. 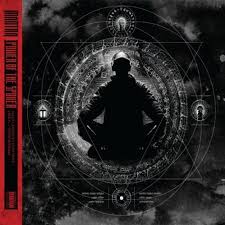 Mantra – Power Of The Spoken

Power Of The Spoken (Mantra) Such a great album right from the beats and mantras epic power behind his vocals,lyrics and wordplay. I will always class mantra as one of my favourite artists, his lyrics are above and beyond great poetry. 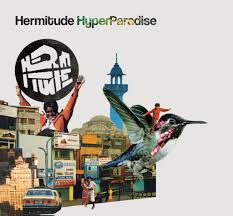 Hyperparadise (Hermitude) dubs and elgusto speak volumes to me, the brilliant producers are always two steps in front of any movement. This album just picks me up and makes me want to pull a stank face and dance. The great work behind the beats and beautiful power of the synth work makes this album a no thinker for me. 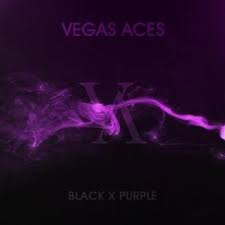 Black x Purple (Vegas aces) - this is an album that came out a lot later in my love for beats and Australian hip hop and I just love this album, Cam Bluff is a genius when it comes to beats, Jerry (4th) to me is the Australian Jay-z, Jerry is a great lyricist with amazing lyrics and content, his voice always soothes me and the flow is like a wav file that doesn't have a tail, it's endless. Great album!!

It's hard putting into words my favourite top 5 Aus hip hop albums as there are so many more I can name but, the albums listed have been a great impact to me as a musician and producer. Shout out to all the artist listed and hopefully I can do another top 10 to name some more albums that have embedded in my head for a lifetime.

Keep up to date with Rahjconkas.