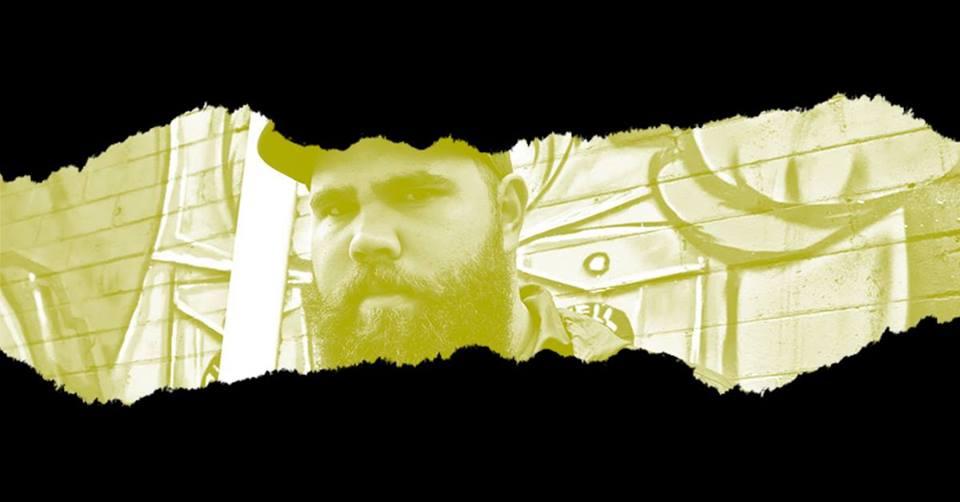 After years of touring, recording and honing his craft as ⅓ of Award winning hip hop trio Teddy Lewis King, the past year has seen MC/Producer Mr Rhodes step out on his own. Kicking off 2018 with a bang dropping his debut single “LOWLIGHT” in February, he’s taking his innovative brand of electronic flavoured hip hop out from the bedroom and unleashing his uncompromising perspective onto the world. With the upcoming release of “TOOBLACK?” on June 22, he cements himself as a promising new voice in Australian music and a force to be reckoned with.

Brent Francis Clarke, better known by his stage name B.C., is a poet and rapper from wauchope, on the mid-north coast of N.S.W, living in Sydney.