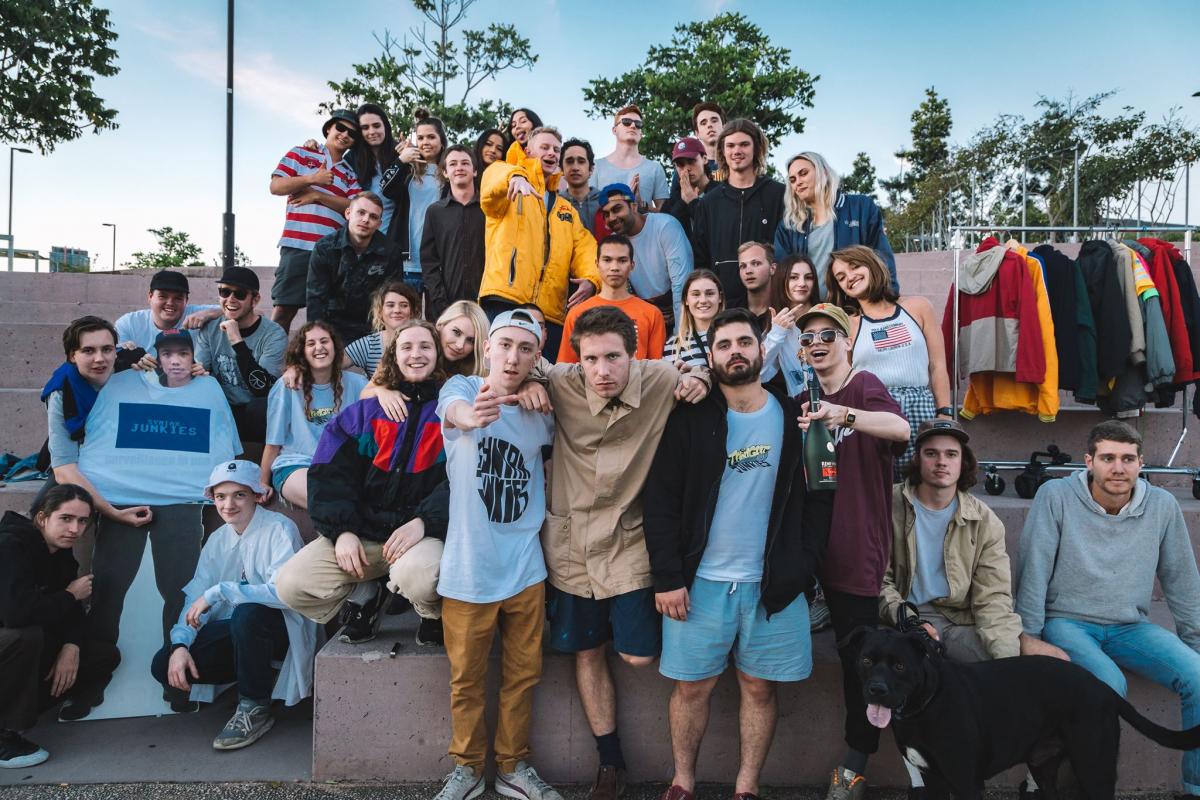 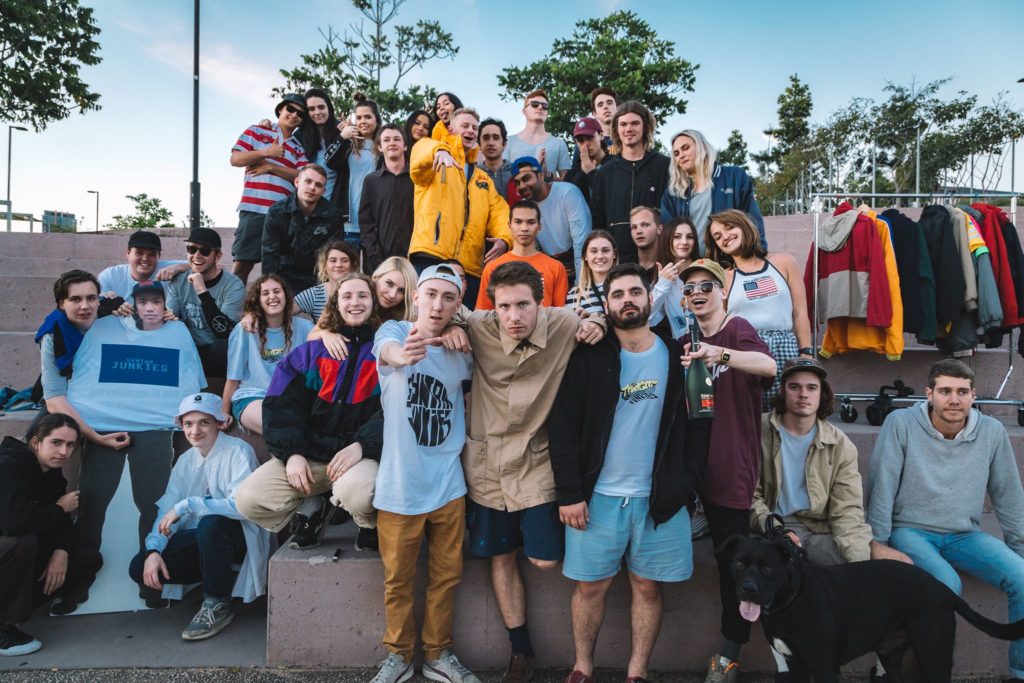 When was the last gig you went to that involved no promotion teams, charged $5 entry, and had a line up you honestly just can not fuck with? Your from Brisbane, probably never...

You might of already heard - 'SKINNED ALIVE' L.P when it was dropped on Halloween, but if you didn't, you can listen online here:
https://skrub1.bandcamp.com/album/skinned-alive-l-p

Skrub was recently imported from inland NSW (Muswellbrook) to the city of Brisbane.... In the last 6 weeks, the Syntax Junkies ft. Skrub have supported: Method Man & Redman, Rates, Fortay At Large, Ruckus Poetry Slam @ New Globe Theatre (which actually went off, seriously, we have videos), Butter Beats (Valley Fiesta) and the Wrong End of the Valley Festival. Skrub also performed at Infest the Nation #6 (4ZZZ fundraiser event) @ The Bearded Lady which was was a packed Sunday show featuring Syntax, Webb Shells, and The Loose Screws.

G UP BRISBANE, SKRUB is launching his new album with a bang.
FEATURING: