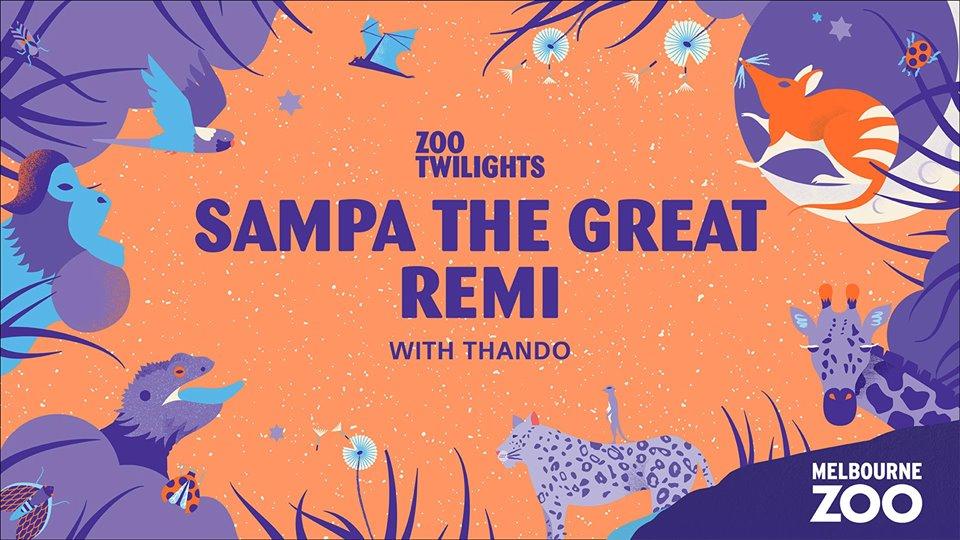 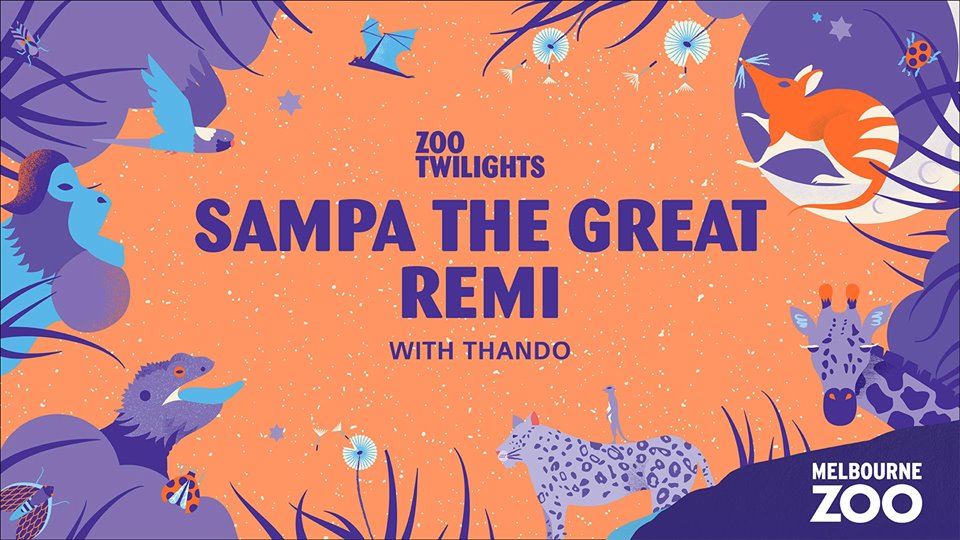 An artist in every sense of the word, Sampa The Great is one of the world’s most soulful rappers. Motivated by “a search for creativity, laughter, purpose and rhythms”, the poet and neo-soul performer is blessed with the ability to weave dense, lyrical mazes with her verses. The instant she takes to the stage you’ll know why she took home the prestigious Australian Music prize for her debut record, ‘Birds and the Bee9’.

Performing before Sampa The Great on the Twilights stage are Remi – the project of rapper Remi Kolawole and producer Sensible J – whose track “For Good” she contributed dreamy guest vocals to. With impressive lyrical skills blended with sophisticated production, Remi can be relied on to deliver an incredible live show.

Joining them is Thando, a commanding soul singer who represents the rising talent brewing in Melbourne at the moment. A mesmerising performer with a genre-bending sound, Thando also contributed her deft lyrical skill to Remi’s 2018 single “My People”.

These innovative artists are clearly on the same wavelength. Watching them work their magic on the Twilights lawn will be a must-see event.

All proceeds help Zoos Victoria fight to save the Eastern Barred Bandicoot from extinction.

This event is made possible through the generous support of our Presenting Partner AGL Energy and Media Partner Triple R - 3RRR 102.7FM.