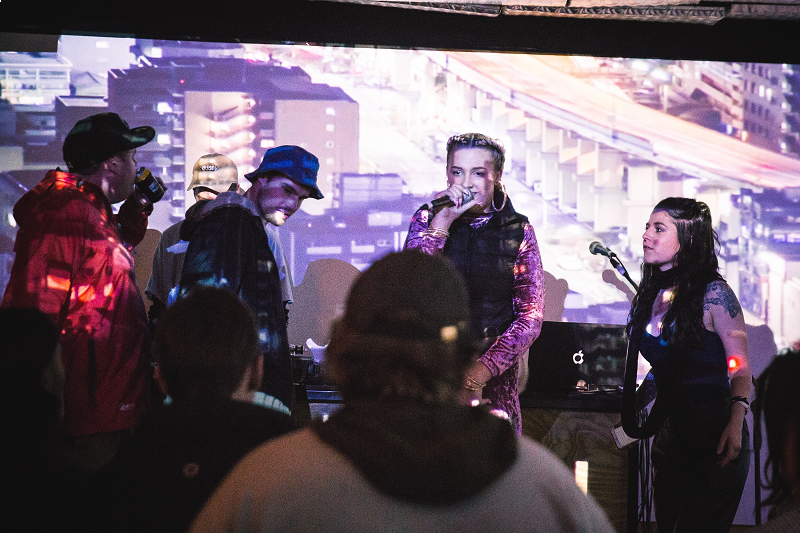 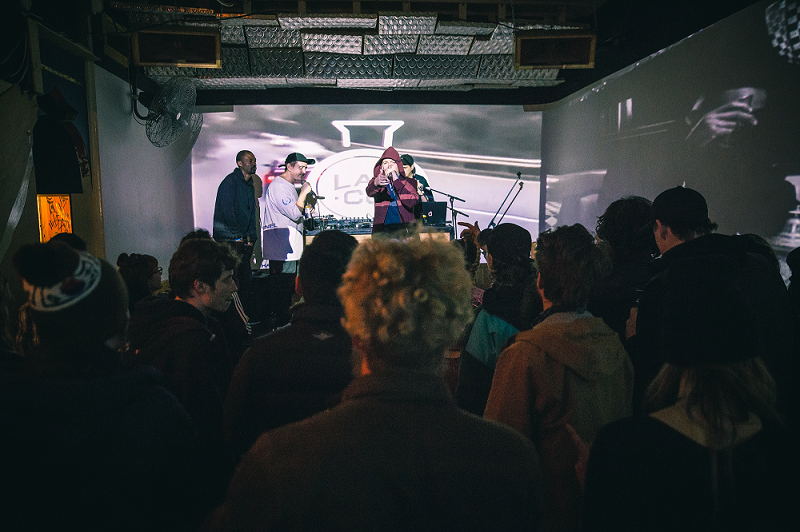 On a winter’s night in Melbourne City, you can’t predict the weather - the city of four seasons. And still, despite the rain, tonight’s event BEYOND THE BEAT presents a night of rhyme and rhythm, supporting the underground local hip-hop where all proceeds go to not-for-profit organisation BEYOND BLUE dedicated to helping those in need suffering from depression and anxiety. So, when figuring out what to do when in Melbourne city, the Asian infused bar HORSE BAZAAR has the answer! Setting the vibe for the night a collective crew of beats from Columbia Pictures and Krdeo mix a stack of great samples from Australia and the United Kingdom. Manipulating the tempo and pitch from the audio station really sets the tone of tonight’s upcoming sets. Opening up the night Kasper Kaos with her hip-hop grind and stylish steaze which was a breath of fresh air brings the crowd to their feet, highlighting the event with her new single ‘Runnin’it Up’. Next in the line-up Leyvi and his right hand man Kza step up with their boom bap beats and down to earth rhymes before the beautiful unique flare and soulful voice of Melody Myla does her ting - a blessing in disguise with her soul rap displayed on stage. Then, enter Kjdbrd, an old school flavour of grizzly Australian beats and bars to turn the place out. Entro and Buffer belt out mixed and mastered classic tunes we all know and love. Host Context grabs the mic and spits his lyrical precision, his grounded tone and long experience on the stage shining bright. As the night comes to a close the great duo of Raven Verse and Bently frame nicely the passion felt throughout the room prior to the event’s closer. From the family of Pang Productions, the deadly trio of One Sixth, Adam Koots and Joe Snow headline the night’s proceedings, presenting their cultural roots of Australian, UK and African sounds with great reception from a hyped crown in full swing. 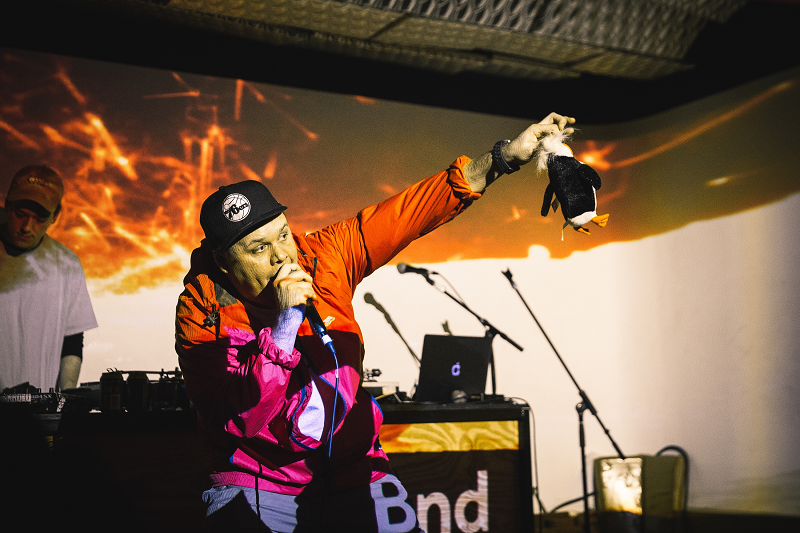 Truly and unforgettable night of diverse raw talent as delivered by hosts CONTEXT and HORSE BAZAAR. A special thanks to Pang Productions and all those who came out in support of BEYOND THE BEAT. Keep your eyes and ears peeled for the rest of 2019 there plenty more to come. 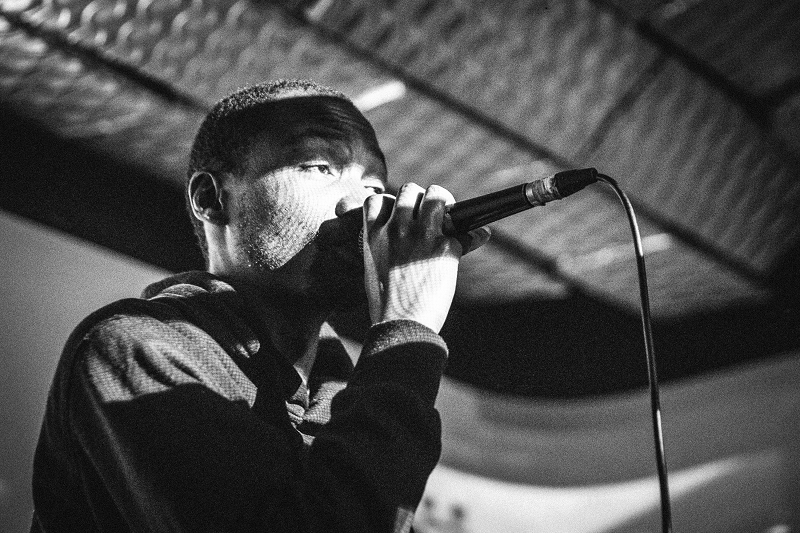