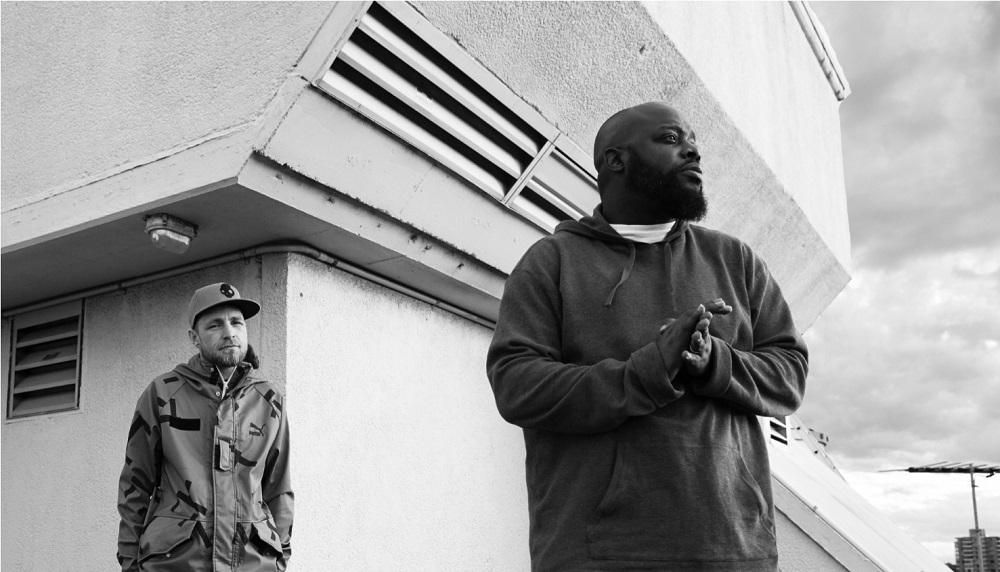 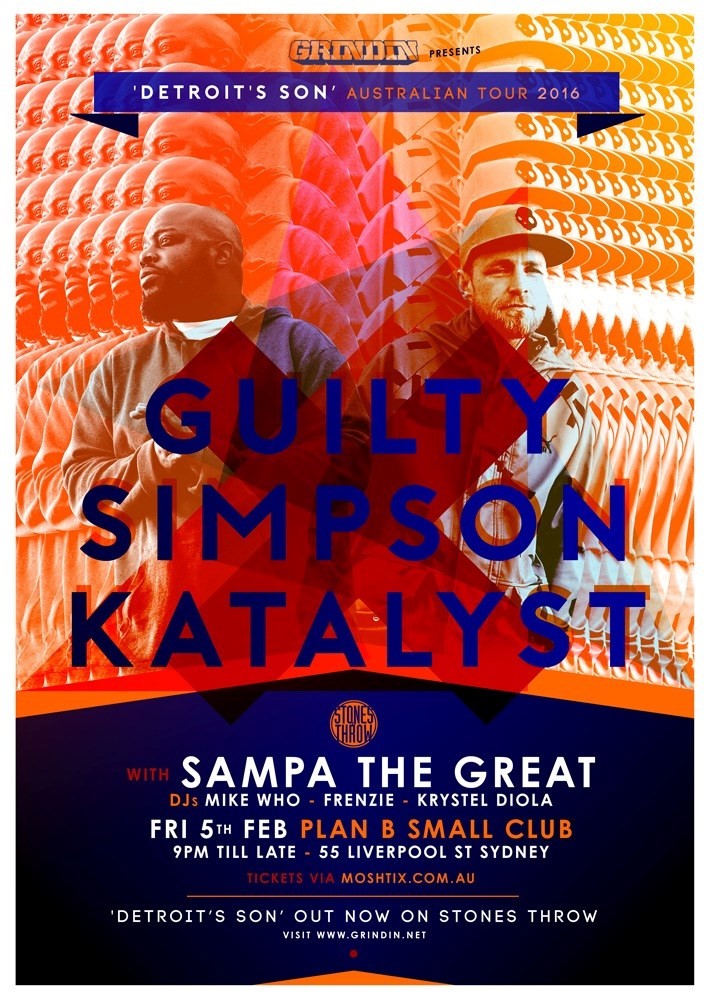 Guilty continues to do no wrong and fearlessly spits gritty lyricism over Katalyst’s sonic beats. ‘Detroit’s Son’ distills the essence of what made Ode To The Ghetto an underground classic.

With the subject of life in the Motor City placed front and center, Guilty’s uncompromising rhymes fit seamlessly with Katalyst’s hard-hitting beats.

The raps are every bit as gritty as on Ode or OJ, but there’s also a little light relief on tracks such as “Smoking,” probably about as close as Guilty will get to a summer anthem.

The duos music has been likened to Madlib and Paul White with the album receiving critical acclaim from various media outlets praising the duos chemistry.

Supporting on the night will be the hottest act in Sydney’s hip hop scene today - Sampa The Great.

DJ Mike Who, Frenzie and Krystel Diola will also keep the vibes alive on the decks.