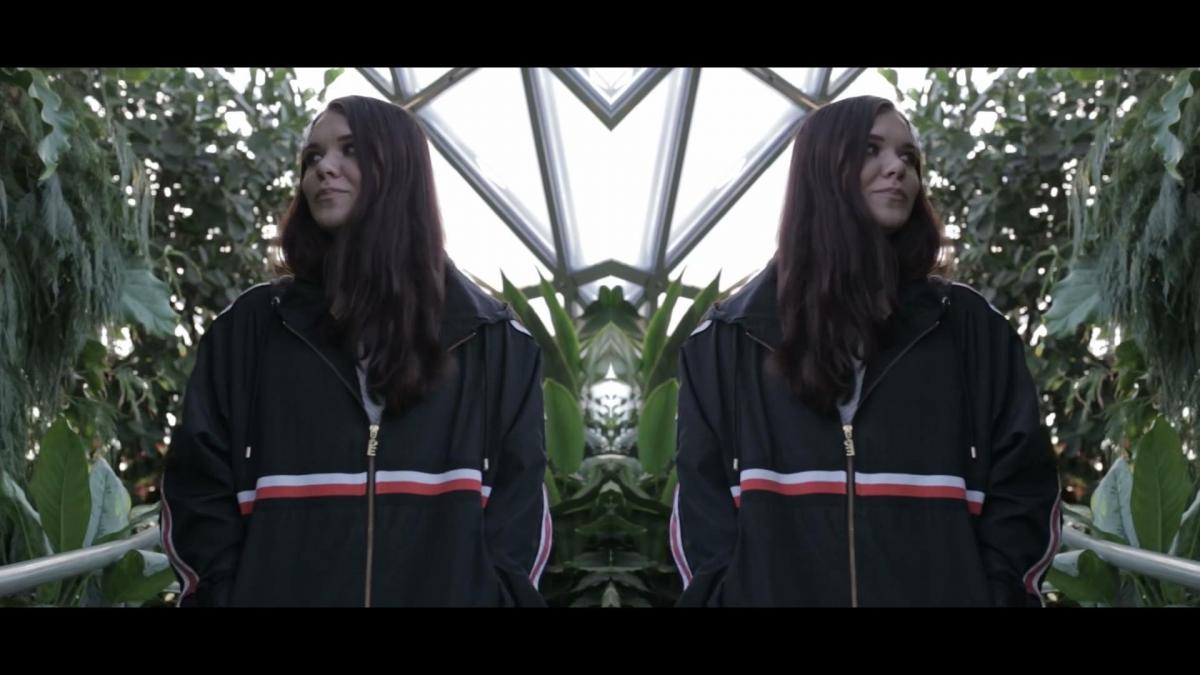 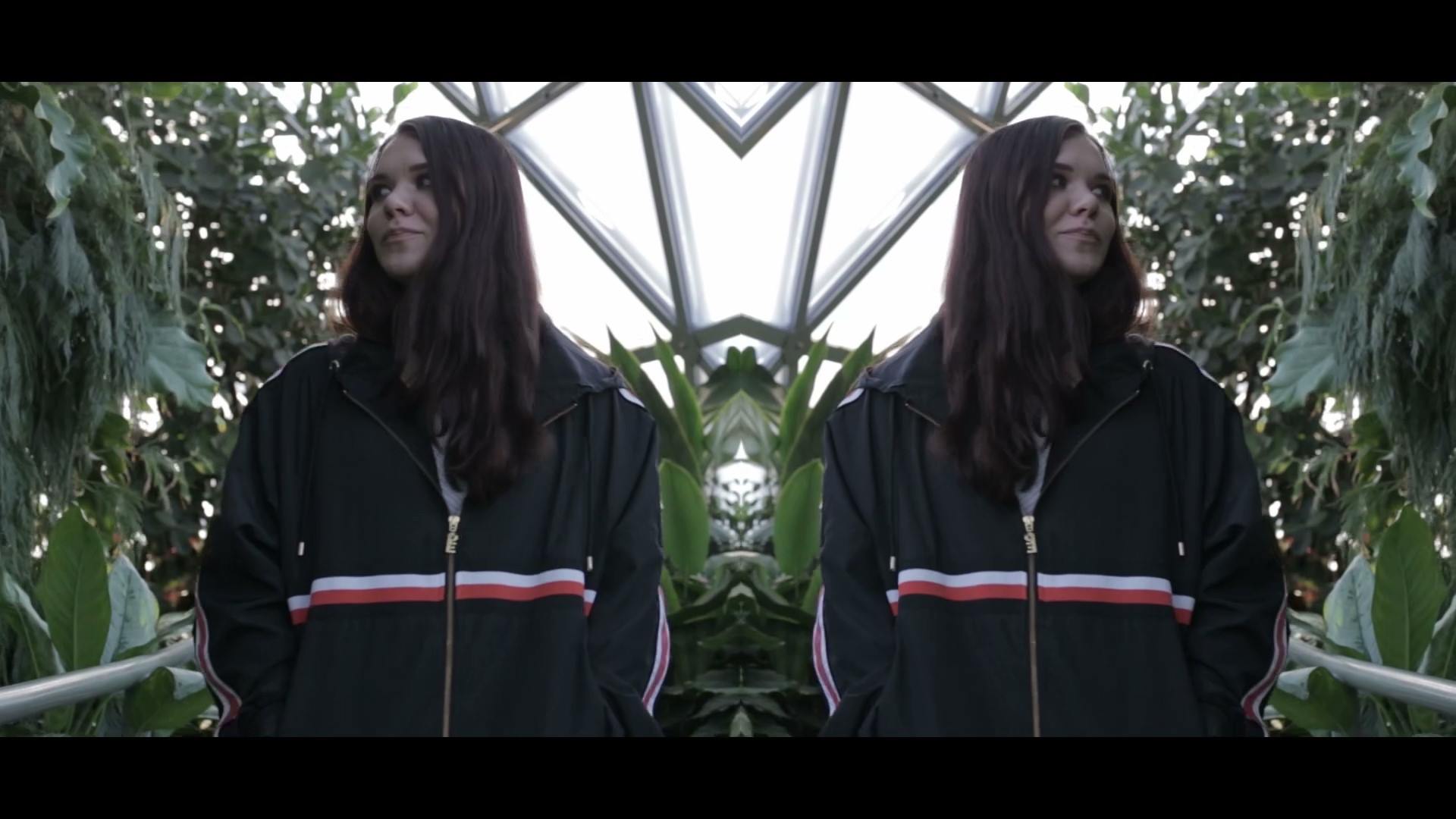 Brisbane rapper Helen Earth is back with a banging new track off her upcoming album. This track is a heavy hitting classic that showcases her flow and delivery while using a very smart vocabulary that the fans have come to love.

The track was produced by KropsMan. and recorded by Uncool Sam Beats at Shake Down Studio. The mastering was done by Rob Shaker while the video was shot and edited by Brisbane's Kyel Golly.

'Smack Talk' is the first release of the brand new album Gehenna that will be out on vinyl via Shake Down Records before going up digitally. This is Helen's Second solo album and will feature some other great talent such as Insideus, Sinks and Shadz that she will be collaborating with.