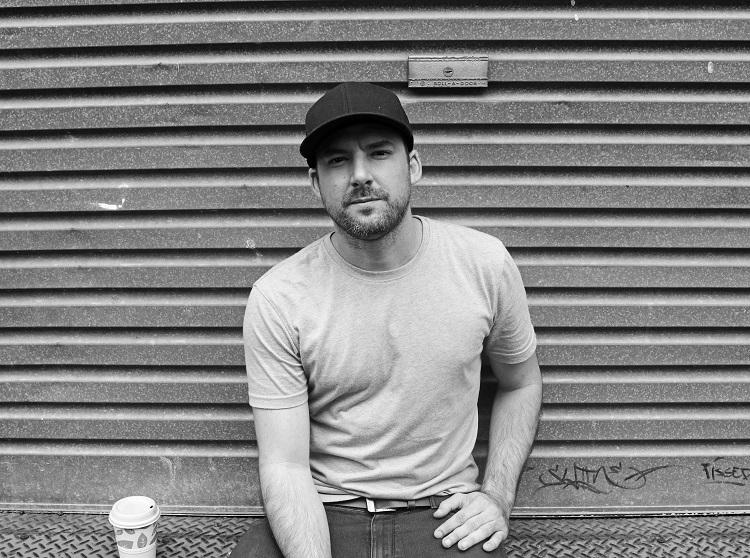 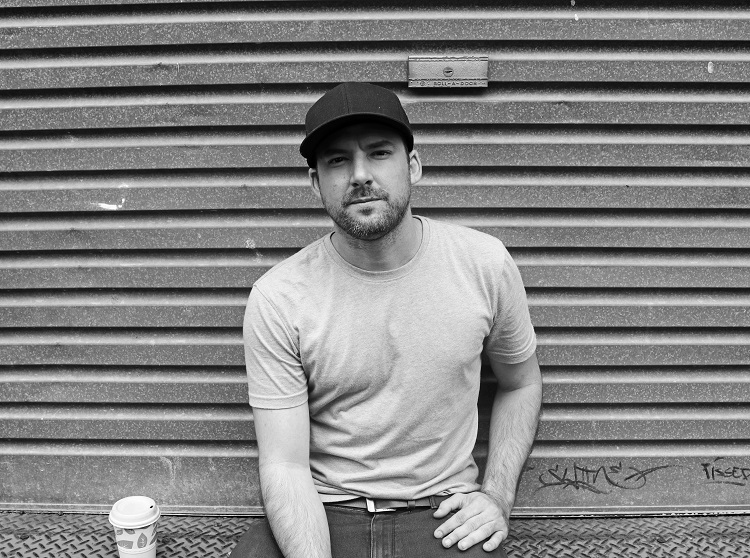 Ozhiphopshop was lucky enough to catch up with Brisbane rapper and recent QMA nominee Crooked White to chat about music and his newly released album "Confessions" and what we can expect from him in the future.

We might start with the recent name change as some may not know you from your previous name or work. What was the reasoning behind it as a name change can be a pretty big thing?

I’ve always been known as Whitey, and over the years that grew into many titles C.White, White dogg, Idiot boy...originally I was going to go with C.White, but after a little research I discovered an american dude running with the same name....so in order to avoid a clash...I went with Crooked, which is also the title of the first single off 'Confessions'

You recently dropped your debut album Confessions under the new name Crooked White. Did releasing music as a solo artist differ to how you previously released music with your band?

My history of releasing music has mostly been with my band Schoolfight, so this process was different for sure, with bands each individual instrument needs attention and tweaking, so the process takes longer, you also have alot more ideas and input, which to be honest I missed at times while making "Confessions"- saying that , I enjoyed the freedom of making the big decisions on things, working to my own time line and seeing it thru.

Did the writing method differ as well?

Yeah absolutely, working with Aussie made things pretty seamless, he would swing thru beats every few weeks, Ide go thru em, pick a few, jump in the booth over at GrotBox and demo them, swing em back, and we kinda built the record that way.

Being an independent artist means you have to juggle a lot of roles, were there any that you found particularly challenging?

The self promo..hands down, Im old school, and to be constantly spruiking,  posting and talking about yourself gives me the shits haha - its part of the beast I guess, but I always feel like my music sells me better than self hype and the 'look at me' gimmicky rubbish.

But in order to get heads to listen, you gotta let em know about your product...and...the circle of pain continues...

It must feel good to see your hard work and effort come to fruition.

Couldn’t be happier man, a solo album was always on my "to do list" I’ve had great support from family and friends and my team also, I feel like people are enjoying the album, and that’s what matters, we set out to make something familiar, something new and classic, to bring something back that I felt has been missing, and I think we got it right, stoked.

This isn’t your first time recording with Travesty at the Grotbox, how did you find the experience?

7ravesty is my ace, without him, Confessions would not have happened. He is a humble guy with a shit ton of patience haha. I returned from holidays a few years back, and we made a plan, started the demos straight up, hours spent, zero dramas and bulk beers, good times.

You’ve released three videos off the new album, how did they come about and why did you choose to release them?

We released "Crooked Feat 7ravesty" first, I felt we needed to lay the foundation, an introduction if you will, the clip sees me and 7ravesty reppin' the high vis, just being shit kicking bastards, which isnt far from the truth..

Second came "Put me on" I shot the clip up home with some help from my big bro, the track means alot to me, and I wanted to show peeps around my neck of the woods and also rep beautiful FNQ.

And last but but not least "The 4th Beegee" The jewel in the crown haha, Beegees is the ladies jam, we shot it here in West End with a cast of awesome cats and a solid team behind the scenes the clip was directed and edited by my good mate Bobbi from Ninja factory, she did a ripping job.

Can we expect a Brisbane album launch or a tour?

We will be officially launching the Album 'Confessions' Friday the 13th Of July @ the Flaming Galah.

Supports announced soon! Hard copies and merch available on the night! You heard it here first!

You have recently been nominated for a QMA award for hip hop. That must have been some great news considering all the hard work you have been putting in. How do you feel about it?

Always nice to be nominated, heaps of good music being made here in Queensland, and it’s nice to be mentioned and involved, I actually took one home many years ago with Schoolfight, it was a great moment and honour, annnnnd I dropped it, shattered it into 14 pieces...full grown man, just picking up the flakes of glass, salty tears...

Be real nice to replace that one.

Any advice for young people looking at getting into music or hip hop?

Or, be yourself, write every day, respect your peers and those that came before you, be original, create your own scene, accept things aren’t always going to go your way

Where can people see you live next?

Shouts to my friends and family! Everyone that has copped the Album, shared, liked and sent messages of support! It means heaps!

Good luck with it all mate.

Keep up to date with Crooked White here!