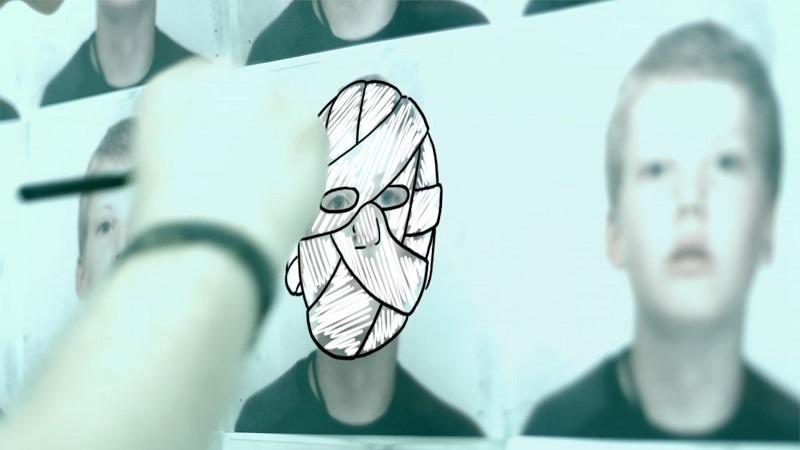 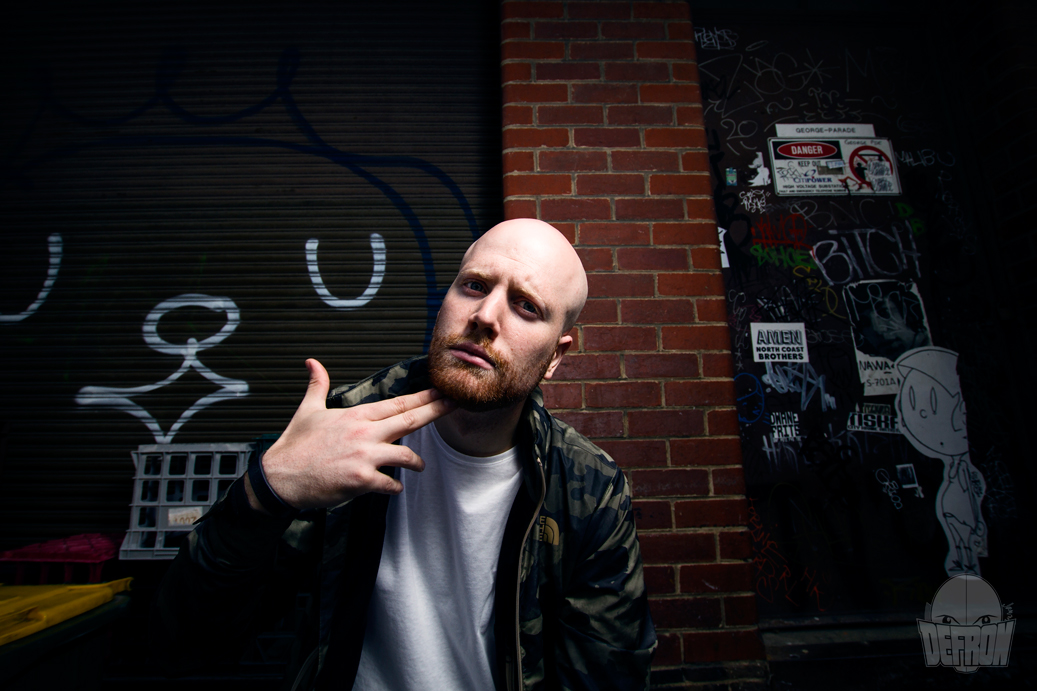 Freestyle battle rapper and poet Defron drops verbiage evenly over New York producer Bottega Beretta’s beats in a nice cut to heighten his trajectory in the game. His inventive wordplay here masks a thin veil of the brunt of his realism, alleviating its weight through his easy demeanor and comical approach to the art of rhyme. In his own words, the Melbourne MC takes a poke at the scene in light-hearted fashion, describing ‘Invalid’ as “a parody and a battle-cry, satirising the braggadocio formula of boom-bap bangers whilst simultaneously celebrating them”.

‘Invalid’ is the title-track and first off his upcoming debut EP Invalid, set for release in July/August.

The self-described Peter Pan, shaved head and sneakers dropping bookworm bravado does just that for the bare-bones video where Steven Maclean shoots Defron raw, prowling through obscure warehouses and the skeletal remains of an abandoned paint mill, set in the industrial jungle of Victoria’s Yarraville. The accompanying lyrical content is visually punctuated to good effect using custom animation by illustrator, Joshua Trotter. 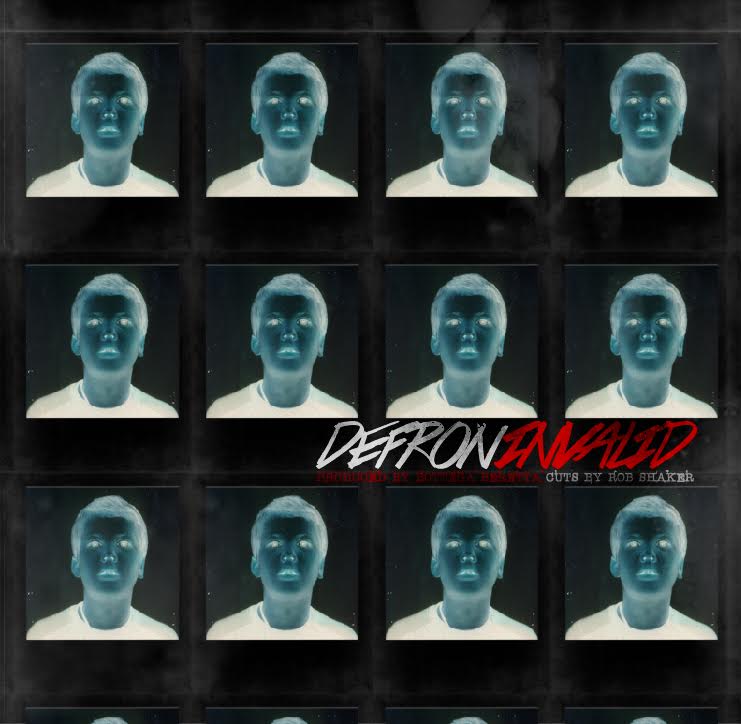