The Lord versus The Large live and in full effect.

Taking no shorts this April, 2016 Matt Van Rooy is proud to present the legendary Lord Finesse and Large Professor - two of New York’s illest twin towers of real hip-hop together in one exclusive Australian tour which promise to bring a return of that boom-bap ‘90s hip hop! 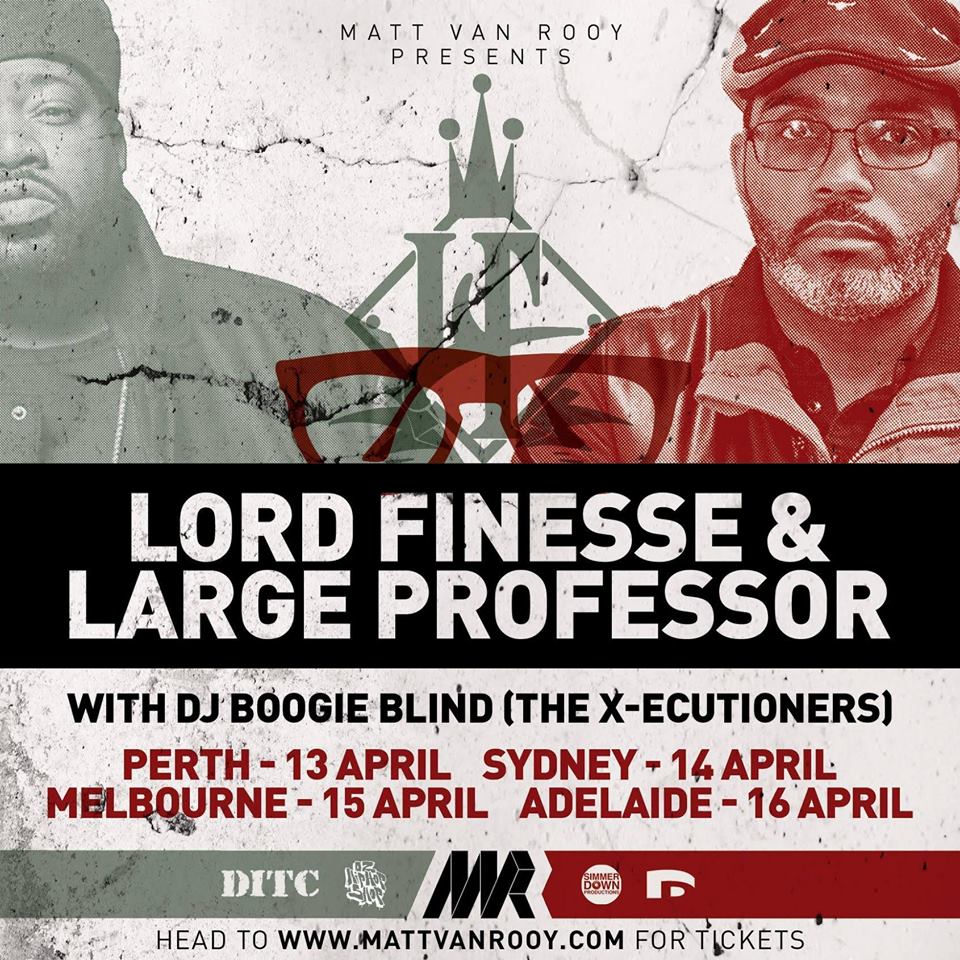 We’re talking two artists that came up during the golden era of real hip hop whose careers are aligned having both laid down 20 years in the game. The influence of Lord Finesse as one of hip hop’s most respected forces in the game, lives on through a strong undercurrent across today’s hip hop landscape. The Harlem force of real hip hop keeps a strong bond with his fan base across the globe as he tours throughout the globe. Large Professor is a New York-based hip hop mogul, a vet from the Bronx beginnings is still just as active in the culture today as he has ever been. “A pillar of the foundation in hip hop's growth, and continues to pave a path in the culture with his ingenuity of sound and lyricism.”

In 1990, Lord Finesse, with partner DJ Mike Smooth dropped Funky Technician off Wild Pitch Records featuring production from future star beatmakers; DJ Premier, Diamond D and Showbiz right before he created the legendary Diggin In The Crates (D.I.T.C.) alongside Showbiz & AG and Diamond D - home to future solo artists; Fat Joe, O.C. and Buckwild. Finesse has also been credited with co-signing the discovery and development of the late MC and fellow Harlem native Big L later producing a large part of his debut album Lifestylez Ov Da Poor & Dangerous, including the single M.V.P. In 1994 made an appearance on Biggie Small’s all-time classic first album Ready To Die producing the track Suicidal Thoughts. By ‘96 Finesse returned to the fold releasing the rare 12-inch single Check the Method which precipitated the album The Awakening - produced entirely by Lord Finesse which enlisted a guestbook of artists on board including Akinyele, Kid Capri and the legendary KRS-One and MC Lyte, Sadat X, Grand Puba and the and only Large Professor himself. Within a year, Finesse become a force in production of his own, most notably in ‘99 laying down beats on the groundbreaking Dr Dre sophomore album Chronic 2001 on the track The Message. Finesse also lifted the career of the highly successful indie rapper Mac Miller through his breakout single Kool Aid and Frozen Pizza. 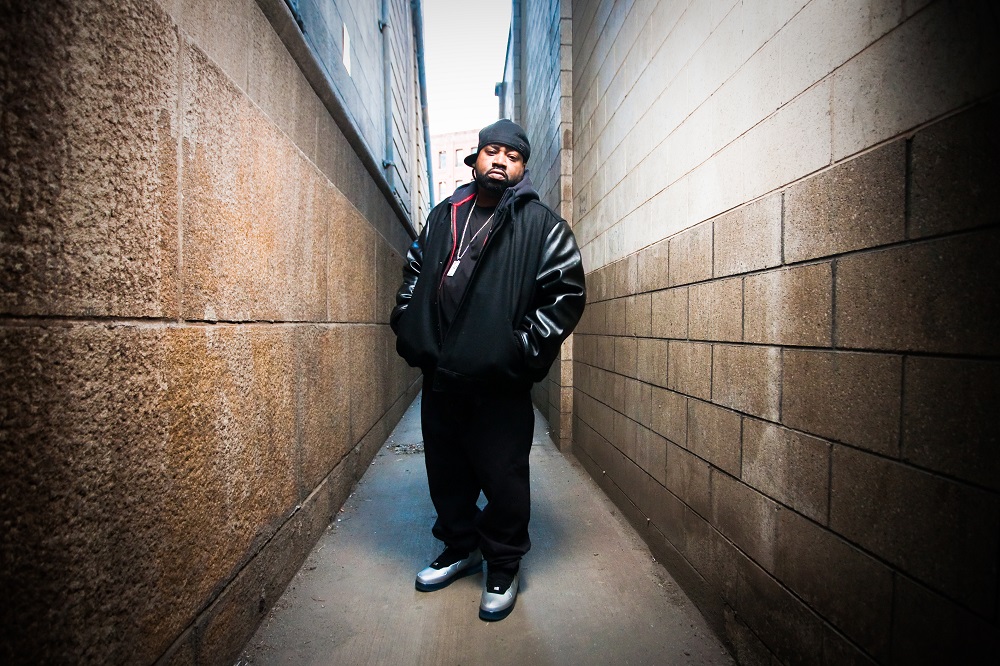 Large Pro opened his career in production for Eric B and Rakim in the mid-1980s before joining with the widely-recognised group Main Source in 1989 through their debut album Breaking Atoms which included the hit records Fakin' the Funk and Looking at the Front Door awarding Main Source early success and where Large Pro was soon recognised for his talents as both MC and beatsmith. He would work with hip hop greats; Busta Rhymes, Big Daddy Kane, Mobb Deep, and Q-Tip from A Tribe Called Quest and is attributed as the force behind the career of the legendary Queensbridge, New York MC Nas who would spit his first verse on Main Source’s Live at the Barbeque - where he would be visible in production on no less than four records on Nas’ debut Illmatic which today is acclaimed to be the best hip hop album of all time. In ‘96, Large Pro returned a revamped solo artist releasing his first album The LP (1996) which spawned two hit singles I Just Wanna Chill and Mad Scientist gathering the MC/producer much props as a force in the game. Large Pro furthered his production with Cormega, Akinyele, U God (Wu-Tang Clan), Noreaga, Jeru the Damaja, Slick Rick, Grand Puba and Public Enemy. He would continue to put out studio albums including 1st Class in 2002, heralded a classic for its boom-bap style and Main Source (2008), another joint hailed as a solid effort, staying true to the detailed technique of Large Pro's musical standard. Large Pro remains hot across the scene, currently operating on his fifth studio banger he keeps evolving in the DJ scene, working across New York City on the regular and keeping down on plenty of world tours, including his next stop, Australia! 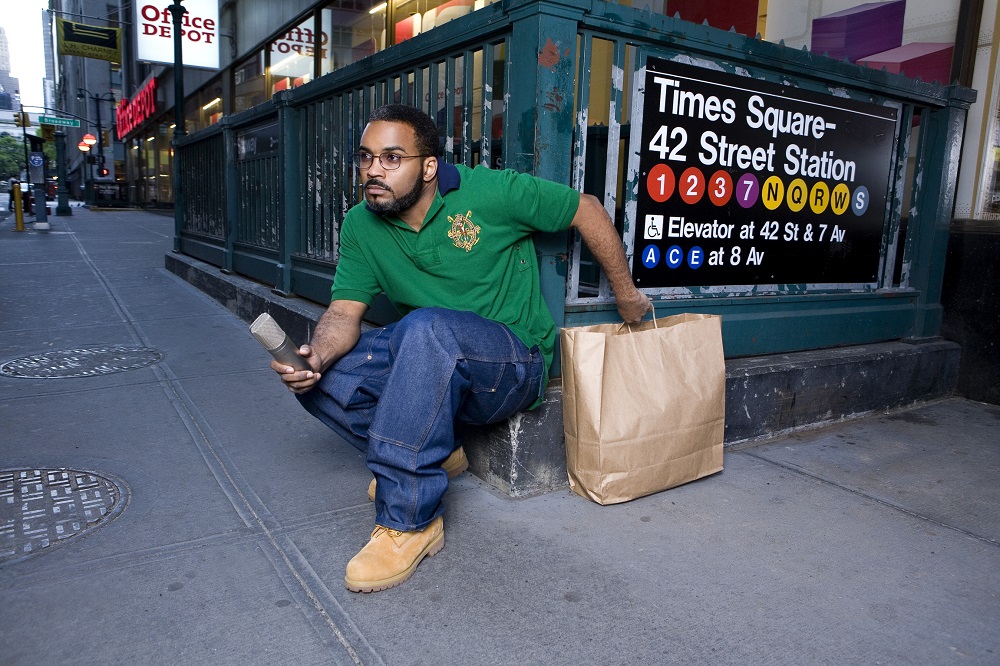 New York’s gulliest hip hop live and up front like you’ve never had so close to the grill!

For tickets head to www.matvanrooy.com