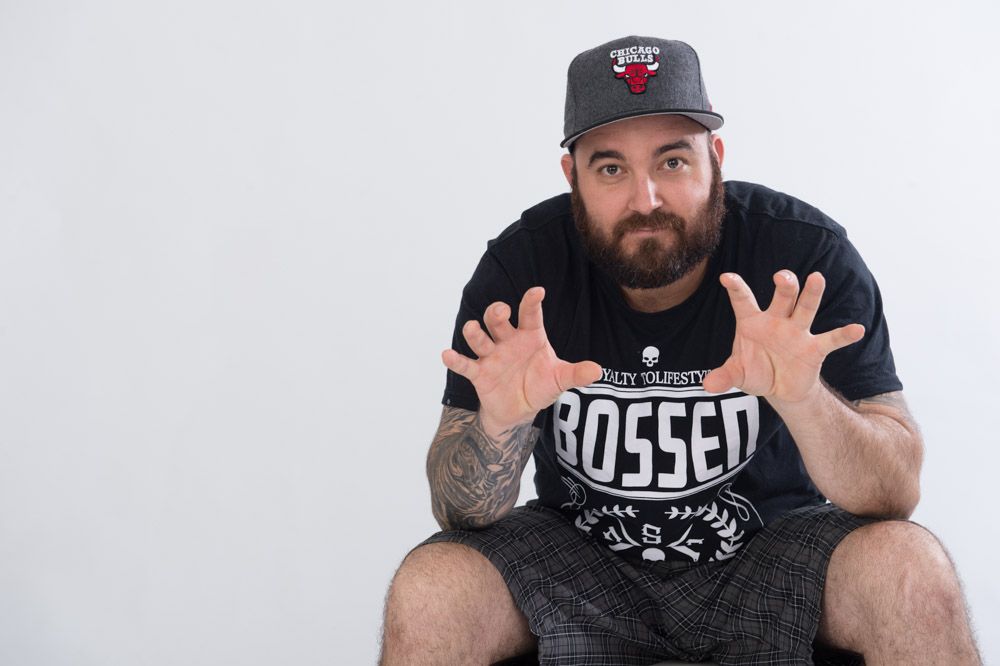 It’s been a long road leading to the release of a debut album for Garry McPhee – or Mr. Grevis, as you most likely know him. The MC has been freestyling since 16 purely for the love of it, but up until recently chose not to release any of the verses he has been spitting. The change of heart seems to have been a good one. His first track “the Youth” skyrocketed to the top of the Triple J Unearthed chart where it continued to take the number one spot for several weeks. (Tunes “So High” and “Sunday Struggle” also featured.) “The Youth,” remarkably, was written in only an hour and a half, after Grevis was shocked by young workers in the Pilbra who refused to respect the Remembrance Day minute of silence. The accusatory lyrics are layered over a melancholy beat by Pauly P, taking aim at the attitude of young people today, and the society that raised them.

A friendship with hip hop heavyweight Drapht – who gave him his first mic – along with beats from such talented producers as Dazastah, Rob Shaker and Trials, definitely hasn’t hurt the calibre of Mr. Grevis’s work. But it is primarily his ability to combine strong thematic lyrics with a catchy chorus that has brought the Perth rapper his recent success. The strong support of the hip hop community as well as an uprising of new fans has helped Mr. Grevis become more confident in his music, with the work for his second album begun even before the first one has dropped.

The release date for debut album The Sampler has been tentatively set for June. Keep an ear out especially for what is sure to be one of its more popular songs, the Drinking Game, which requires listeners to down a tequila shot or jaegar bomb whenever the song commands them. You can expect the name Mr. Grevis to become synonymous with messy nights in the near future.