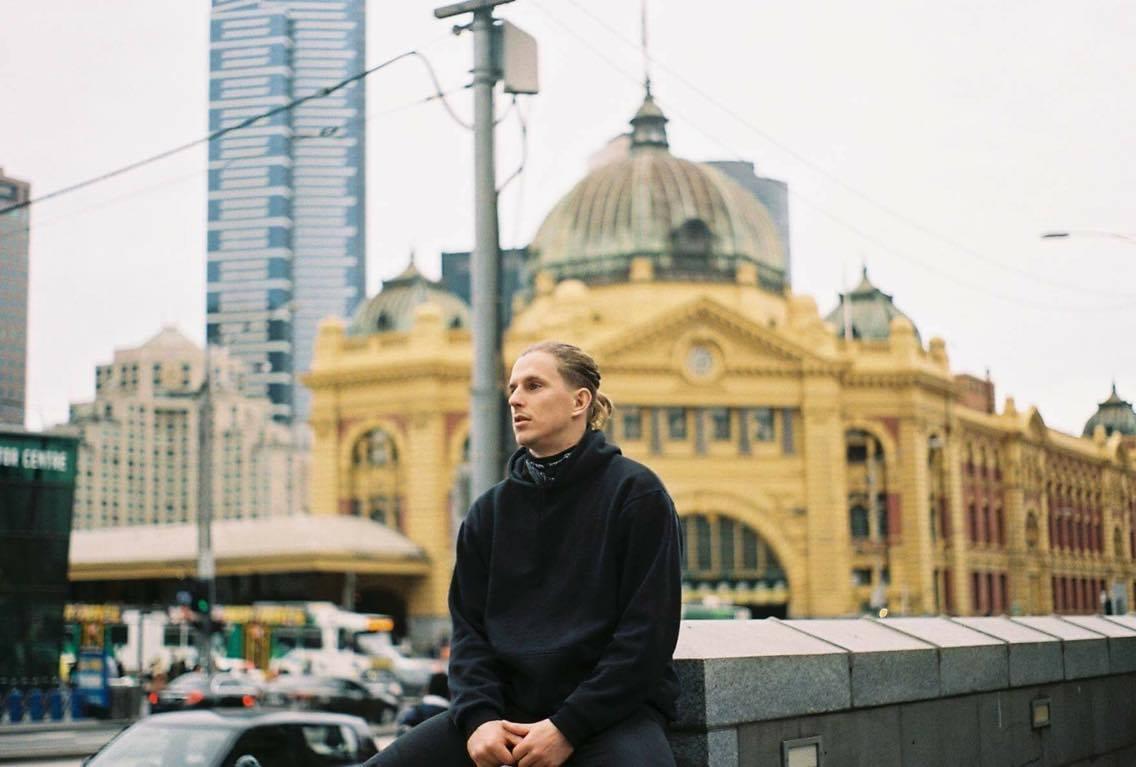 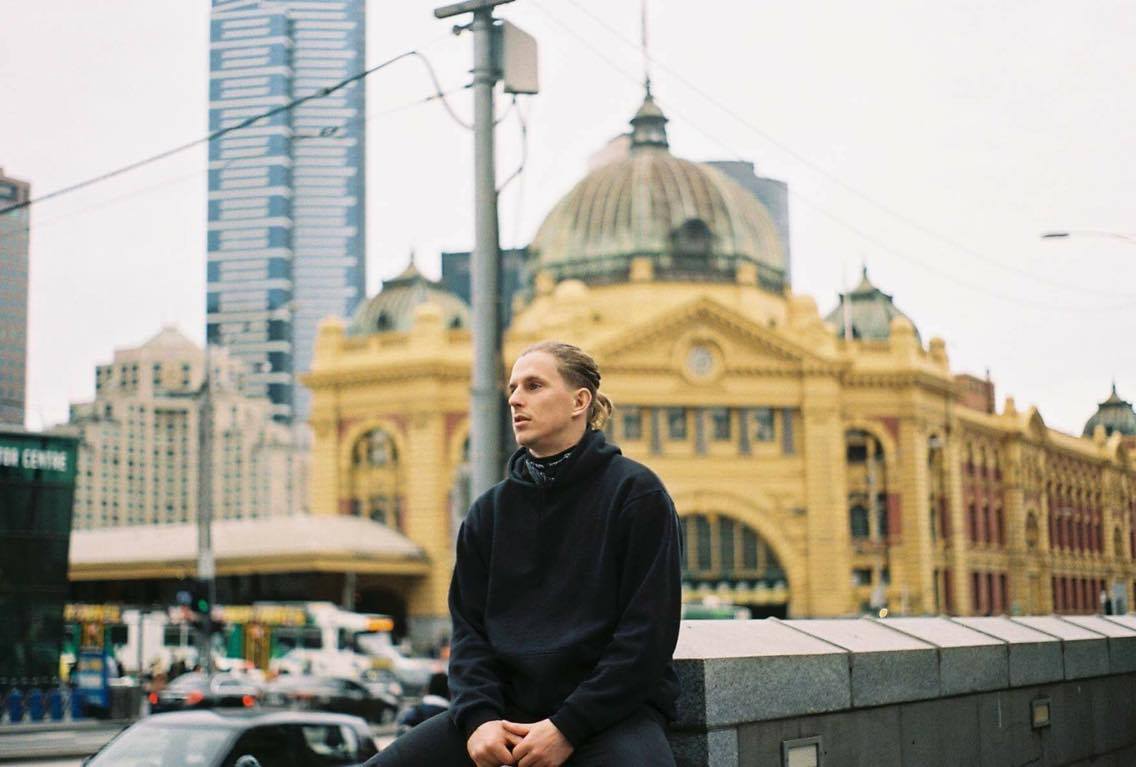 The Byron Bay born artist known as Dos Boy is a new face in the Melbourne hip hop scene, but is already making his presence known by joining Amped Up Records and with the release of his first single ‘Like Drugs’ (Prod. Joe South).

This was quickly followed by a second single, 'Edith Cowan' (Prod. Tigerilla) and a headline show at The Penny Black on April 30th to launch the track.

Following the release of these two singles and some radio plays from Triple J & FBI radio, Dos Boy is now ready to drop the visual for 'Like Drugs' directed by Clancy Walker

'Like Drugs' is an explicit track based on the battles surrounding drug addiction. In the event that it may be perceived as such, Dos Boy says this song is not a glorification of drugs, but rather an honest representation of his experiences with addiction and the internal struggles related to drug use. The visual aims to communicate these themes in the style of a detailed story line.

The video portrays two sides of the artist; the clean and focused version dressed in predominantly white, and the dark & hostile side dressed in black. The two sides are shown in contrasting shots to symbolise the battle within the individual and the lonely struggle of trying to stay clean & focused.