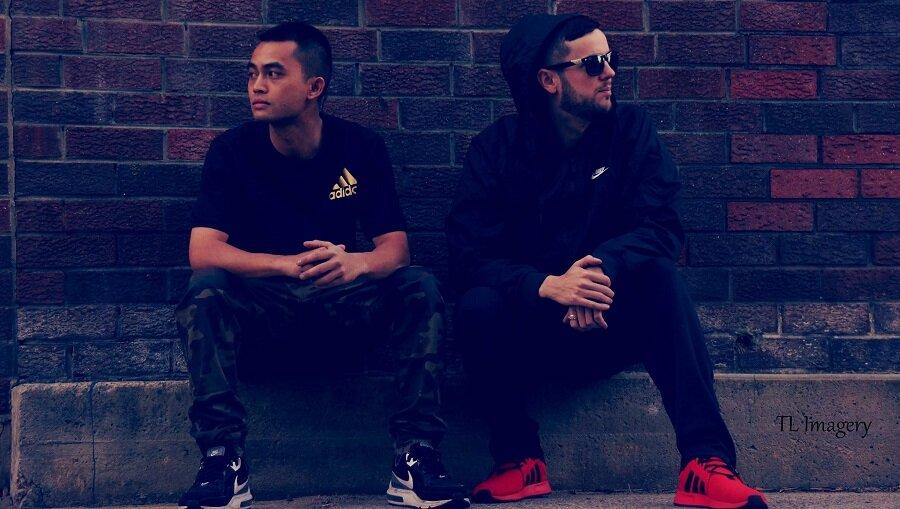 Bringing back the posse cut, Mysc from Psych Ward returns from last year’s Bad Santa with the visuals for the joint No Mercy crew-thick with Perth OGs Bitter Belief, Cortext and Complete like a sit-down of family bosses airing out their grievances to pre-empt war.

All seated, Mysc A.K.A. The Exile Child breaks out first taking no prisoners as he double stacks his bars like he’s working off bumper stock in rapid fire. Cortext A.K.A. El Toko Loko lets loose from the grills in retort before Complete A.K.A. The Spicy Noodle in pin-stripes self-professes to “Bringing more underground ink than Yakuza cemeteries”. If these MCs were in battle for bars, Mysc is taken to task by Bitter belief A.K.A. Don Dosa - “Guess who motherfucker, it’s the devil’s nephew, motherfucker” letting fly a flurry of assault fire with the last word before the joint slams shut.

All told, a fine display of Western Australian hip-hop firing off rounds like a scene from Heat littering a cache of bullet casings behind them. From some of down-under’s illest spitters, No Mercy portrays four Dons going HAM to settle a score in an underworld setting not meant for public viewing.