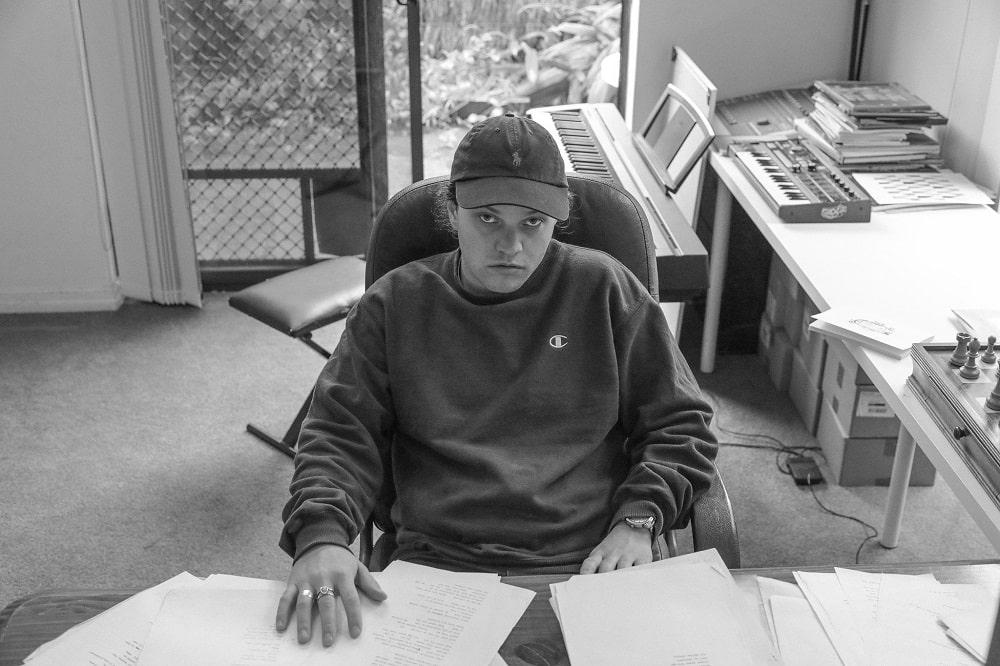 Originally from Adelaide, Australia, Nelson Dialect now lives in New York working with Bronx label Red Apples 45. He has received critical acclaim for his work with producer Must Volkoff and their recent album ‘Magnetism’ which was played on Eminem’s radio station Shade45 by DJ Premier and DJ Eclipse respectively.

In 2019 Nelson toured Europe, performing in France, Switzerland, UK and Germany. This is where he worked with French producer NuTone, songwriting for his band Supa Dupa.

During their time together they created the album ‘Opal Mind’ over a number of months between studios in Paris, Lyon and the French Alps. The soundscape created by Nu Tone draws on his Jazz drumming background, blending soul and funk over hard hitting Hip Hop production.

They believe in the motto ‘melody wins’ which NuTone’s jazz musician father taught him as a kid. Based on this mantra, Nelson melds his dense and intricate wordplay into the compositions written and produced by NuTone. ‘Opal Mind’ is a title reflecting the precious gems native to Nelson’s home country Australia, and the jewels we have in our mind and spirit we can uncover through music.