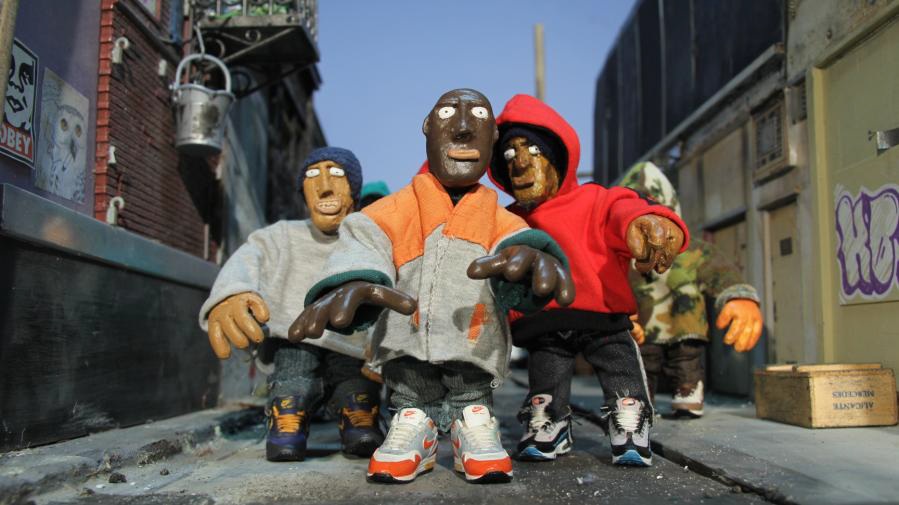 The video features claymation caricatures of pioneering Sydney Hip Hop group, Def Wish Cast, running wildly through the city streets, promoting their upcoming performance, eventually finishing things off by delivering a high energy live show. Expect to see an incredibly entertaining, fast paced treat for the eyes and ears! The Day Tripper music video, which recently walked away with the “Animal Logic Encouragement Award” at the annual COFA / UNSW film screening, is the third stop motion animation video created by Luke Cavalan. His first two features, Mayhem in May Lane and Kaos in King Street, were well received by the industry, but it is this latest project which pushes the boundaries of his talents even further. After nearly 3 years in the making, having filmed 1 hour of footage for each second of film, the time has finally come to showcase this work of art.