Coven Of The Incognito - Natural Selection 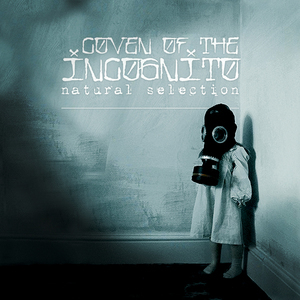 Coven Of The Incognito Natural Selection[/caption]

The two artists have featured together previously on the solo debut by Everyday titled 'Equality" and the two have since worked together by releasing the "Eyes Never Close/Money Trees" Split 7" Vinyl. This will mark the first time they have worked on an album together.

"Natural Selection" is a 12 track release which sees Realizm holding down production as well as mixing, with guest verses by K21, Matchless Gift, Sinks, Castro The Savage and Rezadent, Sinks also assisting with some guest production.

Enlisting the help of Kieran Ellis-Jones from Arcade Photo, the duo have recently released two videos lifted from "Natural Selection" the first single being "Pave The Sky" and the second promo single "Game Seven".

Coven Of The Incognito "Natural Selection" is out now and available here. 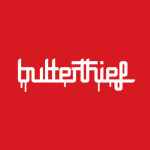