Mata, Must, Flu & One Sixth - Raise The Devil 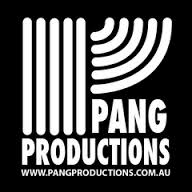 Mata, Must, Flu & One Sixth. This collaboration between long time friends marks the first cross label release between Pang Productions & Crate Cartel with the release of the long awaited 4 Aces EP. They will be releasing this Ep to coincide with World Record Store Day on the 19th April.

4 Aces Ep will be available on limited white vinyl this WRSD through OZHIPHOPSHOP and other good independent record stores.

They have released a brand new clip 'Raise The Devil' to go with this release and have already been making the local heads froth with anticipation.

You can check out their new clip below. 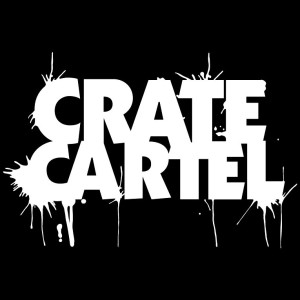