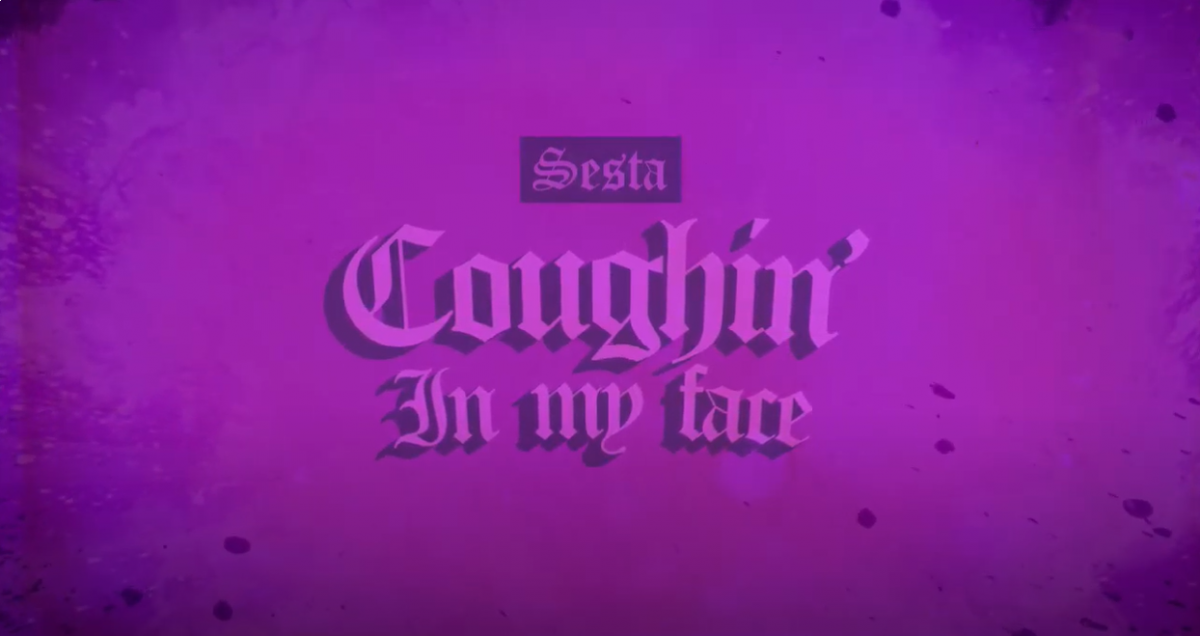 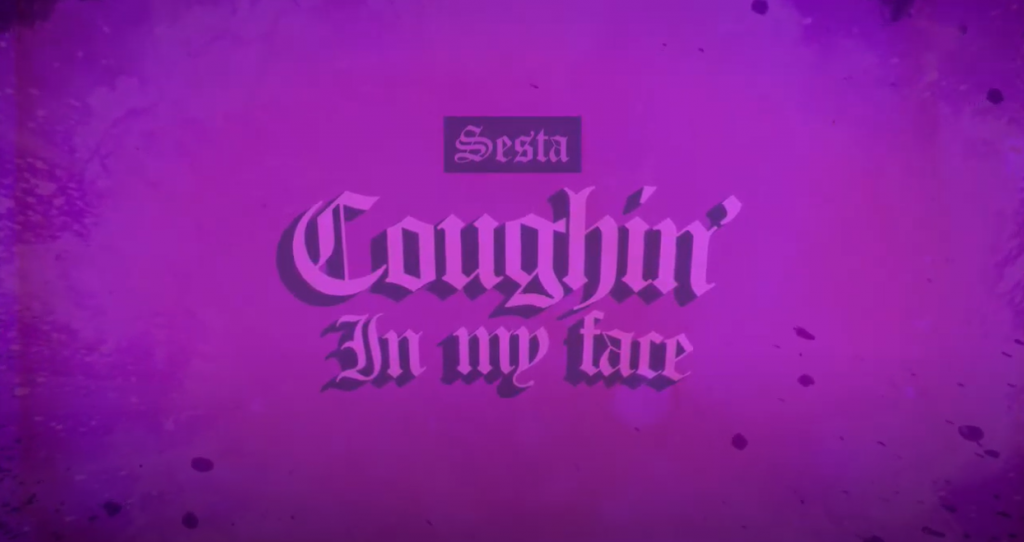 Its been a very long time between drinks for Sesta from The Funkoars but he is back with a brand new track 'Coughin' In My Face' and its as good as we would have liked.

Sesta is well known from previous releases with the Australian hip hop group The Funkoars who have been a bit quiet as a group but individually have been smashing out the music with the likes of Trials who has been heavily producing and creating music with fellow A.B Original member Briggs.

The brand new Covid inspired track 'Coughin' In My Face' is the first solo release from Sesta in a very long time and doesn't disappoint, its the typical funny style that we have come to love from Sesta. He produced the track himself and makes a joke within it that he should have sold the beat and not rapped on it. Hopefully this isn't the last we hear from him and he continues to drop some heat over the next few months.