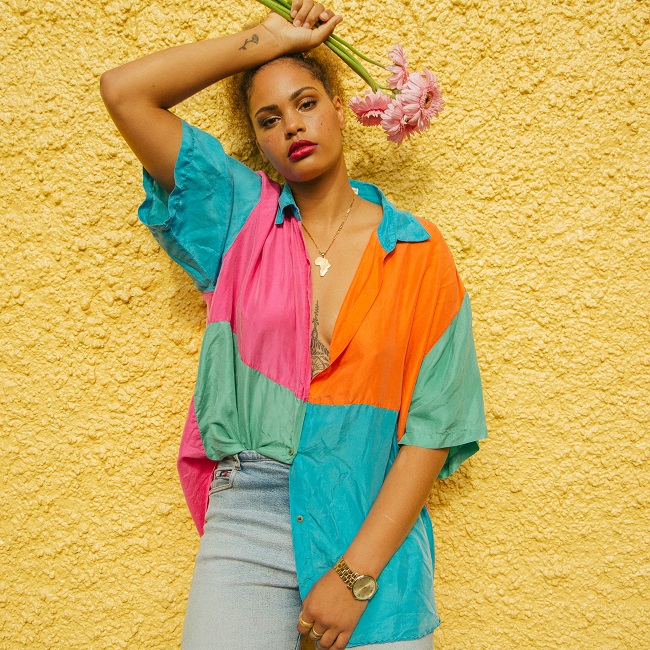 Quickly making her mark on New Zealand hip-hop, Jess has already racked up over 450,000K streams, collaborated with award-winning legends SWIDT, and secured the first female appearance on David Dallas’s ’64 Bars’ - a Red Bull backed project whereby MC’s are invited to take the mic and freestyle over a fresh beat. "She came in and handled it first take. She’s got a vibe, and she’s super confident" says Dallas.

Of Kenyan descent, JessB grew up in Auckland and naturally gravitated towards hip-hop from an early age. Raised by her adoptive parents, hip-hop offered an avenue to explore her identity in a way that felt natural - providing a cultural touchstone as a minority in New Zealand.

After meeting renowned producer P-Money through SoundCloud in 2014, the two began what would go onto be a solid friendship and musical partnership. As well as producing Jess’s debut release ‘Soul Free’, P-Money has become a mentor to Jess as well as playing his hand in producing, mixing and engineering a number of the tracks on the ‘Bloom’ EP.

Speaking about her latest single ‘Take It Down’, JessB describes it as a reflection of writing music that blends the significance of discussing serious issues with the necessity of having a good time with the people you love:

“I am very passionate about my role as a female artist and what I want to be saying in my songs. I think it is super important to have a balance between talking on serious issues that affect myself and other people of colour and women of colour, but I also think it is so important to remember that we also need to have fun with life and our friends who we cherish.” 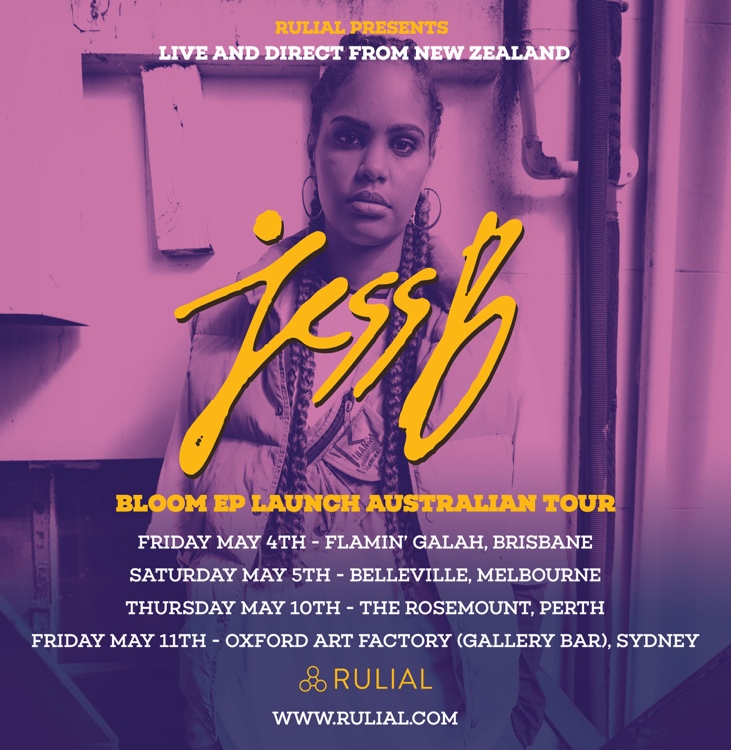