Not Just Another Album, The Graphic Interview! 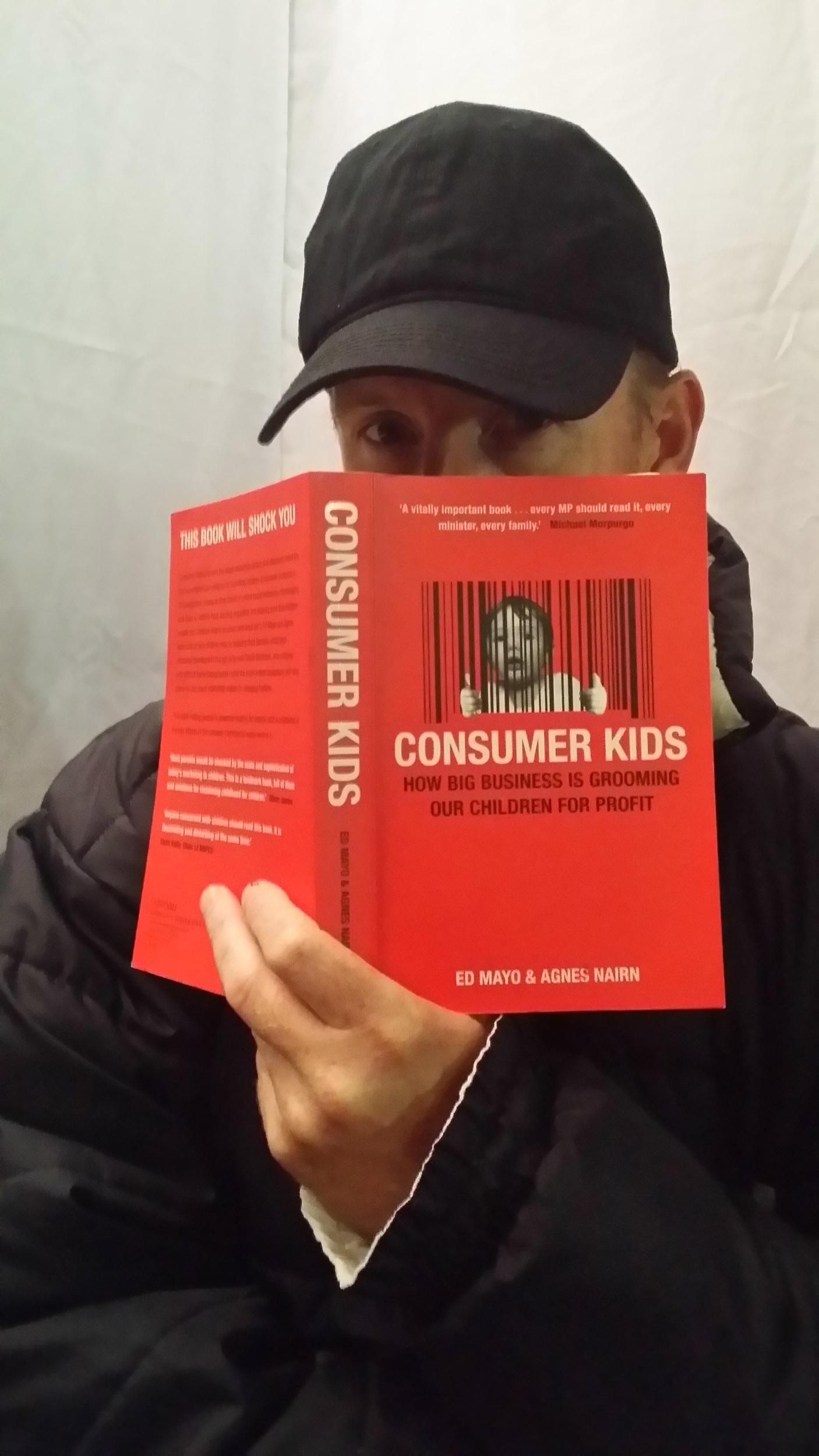 We recently caught up with Graphic(Clandestien) to talk about his brand new album Raw Intelligence and after playing his two new singles for the last few weeks, we soon found out it's not just another album.

OHHS: Raw Intelligence is the new full length album, take us through it content, motivation etc.

Graphic: This is more than a traditional album. This is an interactive album. It has 14 tracks to listen to. Each track has the lyrics for the listener to become a reader. Each lyric sheet then has several hyperlinks to turn the reader into a researcher and eventually a self educator. The hyperlinks connect them to documentaries, news articles, opinion pieces or sites that directly relate to the lyric at that exact moment of the track and the general theme of the song as well.

The focus here is on the content. I hope that this can promote discussion about the topics covered in the project. The subject matter covered includes; this countries love affair with the mining industry, refugees, 1st world foreign policy, war, economics, 3rd world debt, sustainability and intelligence.

As far as I am aware this has not been done before, so the meshing of mediums to deliver a message is fresh and stimulating to do.

All the production, mixing and mastering of the music was done by Rob Shaker – so you know it’s going to sound big.

You have released 2 singles so far BOOM STATE and BOMBS RAIN. What’s your link to the mining industry and refugees?

Firstly, I live here and Australia’s modern economic history has been dominated by mining. It would be very naive of me to not know or make an attempt to understand how the economics of the country I live in works. As a teacher too often I have heard teens say they don’t give a shit about their education and their going to get a job on the mines. They have been misinformed by business, political leaders and possibly family and friends. This misinformation has led many, not just teens, to think that the mining industry is the way to go for prosperity. There are many links on the lyrics of this track righting a few wrongs in terms of the public’s understanding of this industry.

Secondly, we all live on this planet. Displaced persons and genuine refugees are directly linked to the economic policies of 1st world countries, of which Australia is one. I have seen way too many cars with that sticker with the map of Australia and the slogan ‘Fuck off we’re full”. Complete ignorance, these people are clearly uneducated about the topic and easily misled by conservative powers in the media. Again, the lyrics and the links in the ebook try to educate with some relevant facts. Are these anti refugee people worried that a group of people are going to come here by boat, ignore laws, traditions and customs of the people who are already here and try to install their own way of life? Where have we heard that situation before? Think about that!

The title is RAW INTELLIGENCE whats behind the name?

It’s based on the fact that this project is full of important topics for which people need to do some research before casting an opinion. Therefore through the music, the written words and the linked information (the RAW INTELLIGENCE) people can hopefully make a more educated judgement on these topics that will hopefully motivate them to become engaged in domestic and international issues that affect us. The power in these situations really lies with the voting public of 1st world countries. You see the elite are the minority, the weight of numbers is with us. We simply need to exercise our vote and judgement based on issues that are more important than just a short term personal financial gain.

The production we have heard so far is dope, did rob produce the whole album?

Rob produced the entire album. He has done a phenomenal job. I have known Rob for some time as we are both living in Perth. We both worked in a professional manner and the project is a serious one so it needed to be done with no messing about or wasting time. Each time we went into the studio ready to work. I brought in the lyrics, my suggestions for arrangement, cuts etc and we both worked really efficiently. We are both really proud of what we have created.

If you could get any message across to your fans regarding Raw Intelligence what would it be?

This is something different in terms of how the traditional listener interacts with the music, I encourage heads to treat this as more than a collection of 3 minute songs and more as a base for raw intelligence, what they do with the information is on them. Ideally the topics will be discussed between their crews/groups as a result of them interacting with the project. Discuss the lyrics, discuss the links and news articles, discuss the history and current day events related to the topic. From there,  people will either sit on their arse or action results from these discussions.

Cheers for your time mate, we look forward to checking out the new album when it drops. Travis Broi