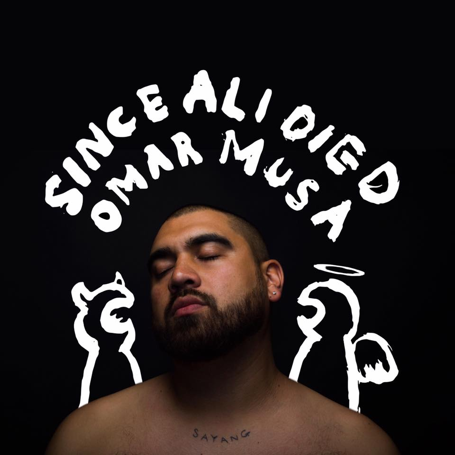 “Since Ali Died” is an album of intensely personal and political songs and poems. The album is based around the idea that ever since his childhood hero Muhammad Ali died, Omar Musa feels like his life fell apart: loved ones died and got locked up, he found love and lost it, he lost his sanity, he saw a tangerine fascist take hostage of the world. Over production ranging from heavy, new wave beats to smooth R&B, “Since Ali Died” stands alongside “Reclaim Australia” by A.B. Original and “Divas And Demons” by Remi, but from a Muslim-Australian point of view. In an Australia that reduces so many identities to dangerous stereotypes, it is a timely and important album.