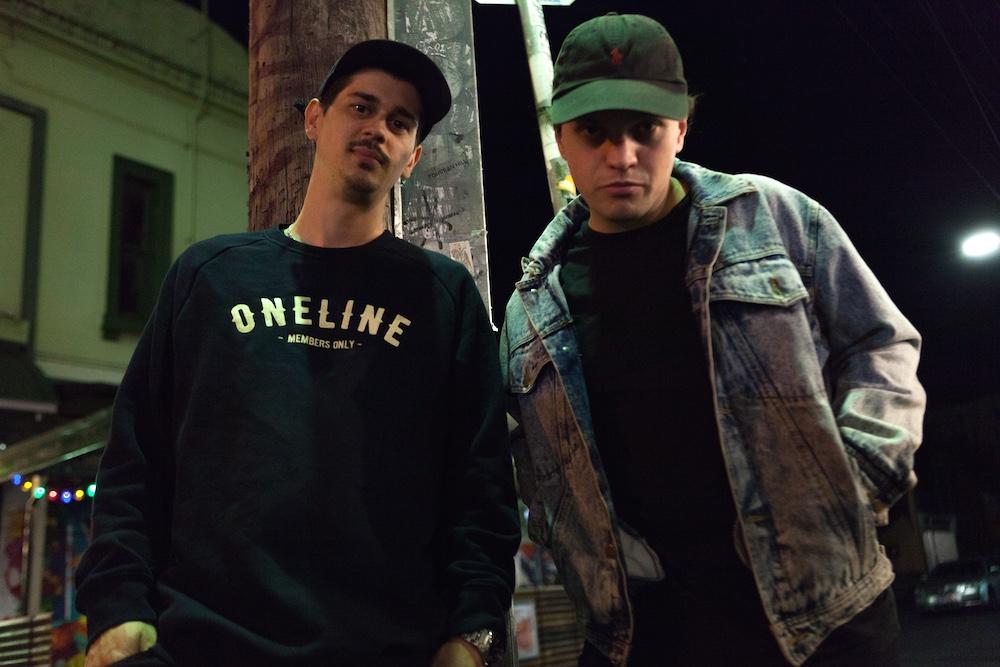 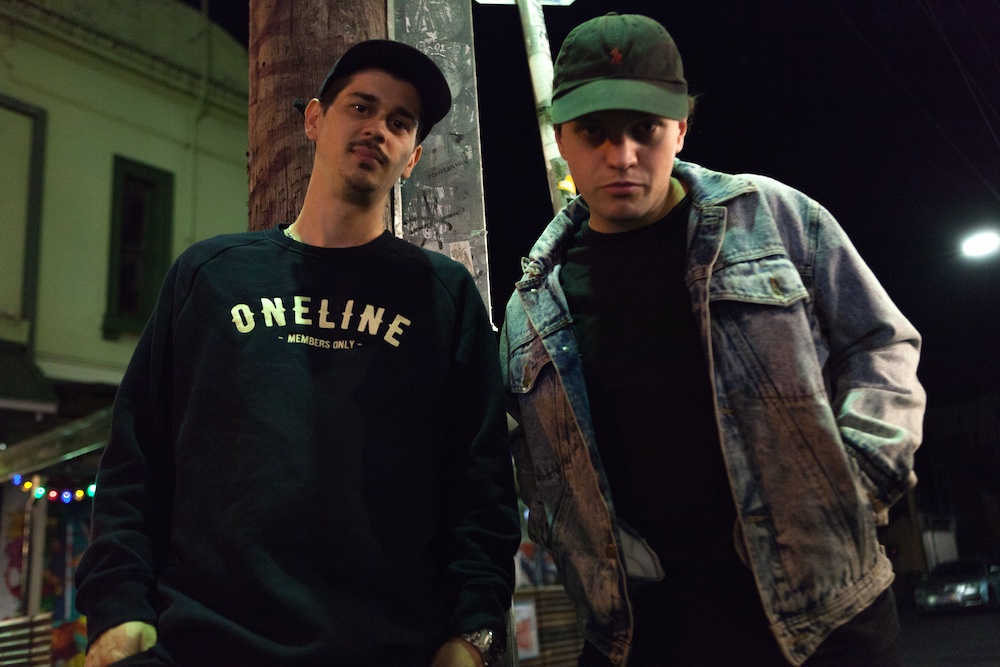 Since they first colluded on Must Volkoff’s White Russian album in 2013 producing two stand out tracks Homeostasis and Time Wields Everything, the musical chemistry between Must & Nelson Dialect has been unmistakable.  Dialect's raspy vocals flawlessly complementing the trademark sounds of Must Volkoff was again displayed when they joined forces on their Metastasis/Jewels & Crystals 7 (2016), and The Holy Ghost on Volkoff’s Aquanaut (2017). The consistent quality of this small catalogue has lead to mounting demand for a full length release from the duo.  We're proud to announce the pair have packaged up 7 new songs plus interludes in the form of the Magnetism LP, pressed to 45prm 12" vinyl.

Magnetism is set for release on Vinyl and Digital on Friday June 22.

Vinyl pre-orders will be available at www.pangproductions.com.au from Friday June 1. 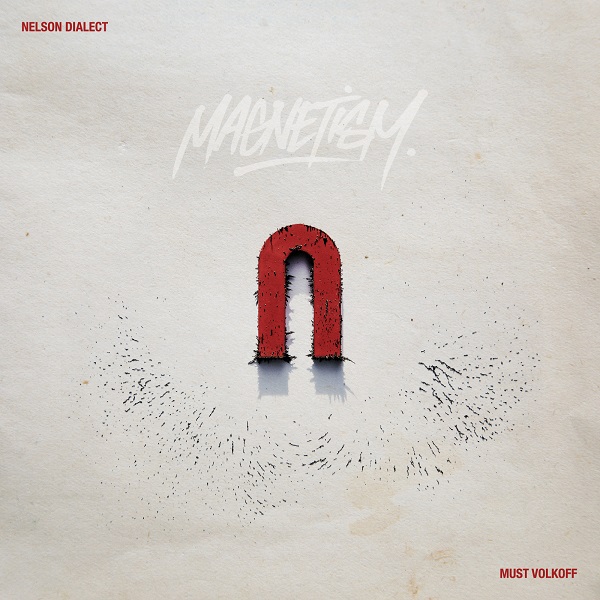 08 As Above So Below