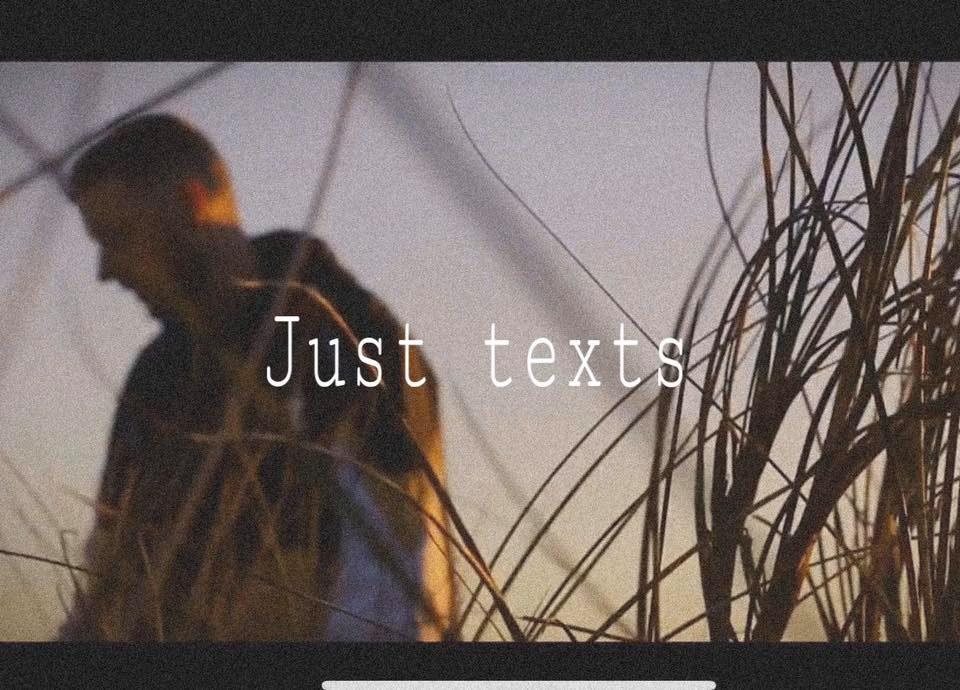 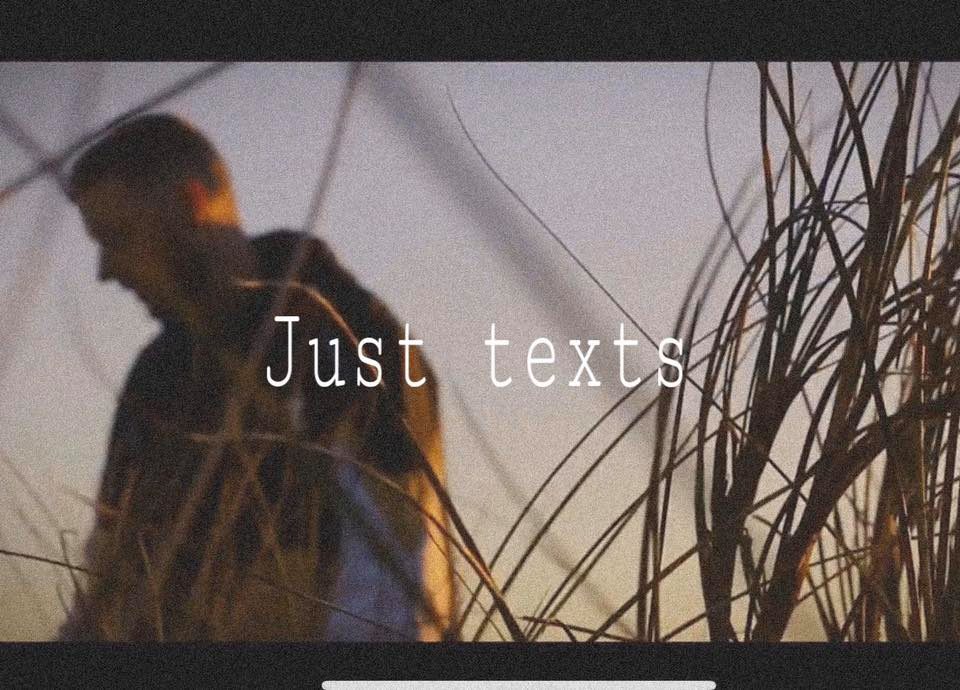 Perth rapper Kogz has just dropped the second single 'Just Texts' off his brand new album SorrowLand. This Perth rapper has been smashing the music over the last few years with multiple releases and shows across Australia.

This track is a heartfelt story about issues a lot of Australians face on a day to day basis and discusses suicide and gives off a strong message about the pain doesn't end when you end it, don't pass the pain on. Shot and edited by Drop Shot Media the track shows how Kogz gets better and better with each release.