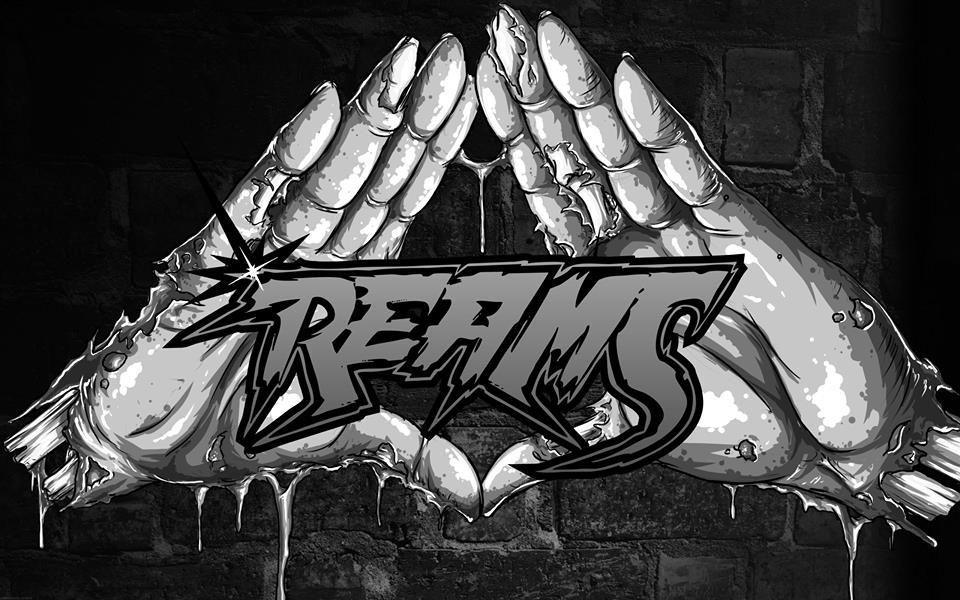 Rapper, Reams has just dropped a brand new track 'I Don't Know', a highly beat-driven and honest delivery from the Perth-based MC who has gained a recognition from being the 2015 winner of the Mr Grevis Upcoming Artist Competition that saw new hip hop acts sending in music for their chance to win a range of prizes including recording time at Shake Down Studios. Reams is set to release his debut album The Reams LP early 2016 and will be one of our artists to look out for in 2016.

Listen to the new track Reams - I Don't Know below.

You can also peep his recent clip he droped Reams - Breathing below.