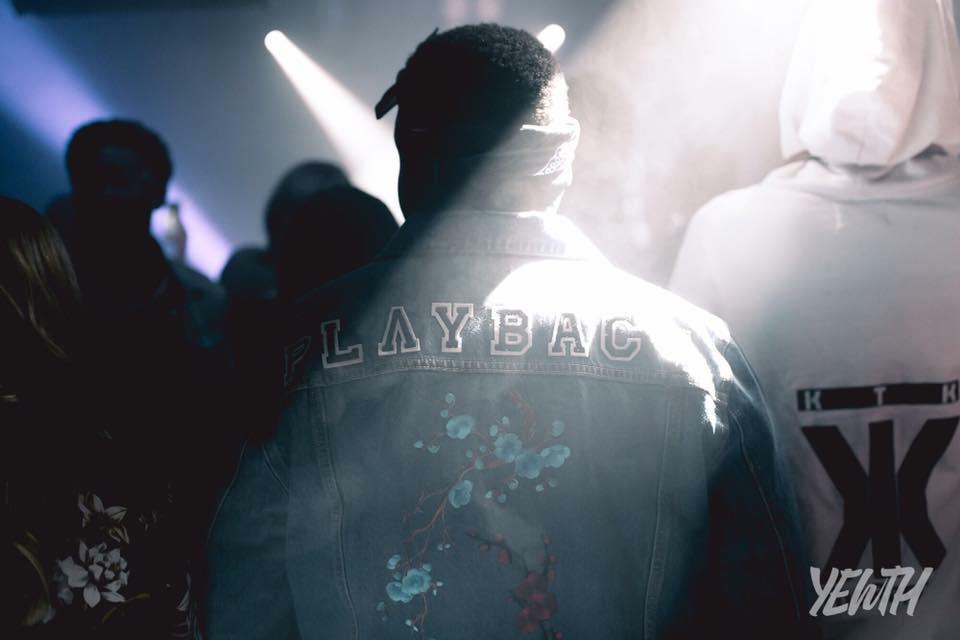 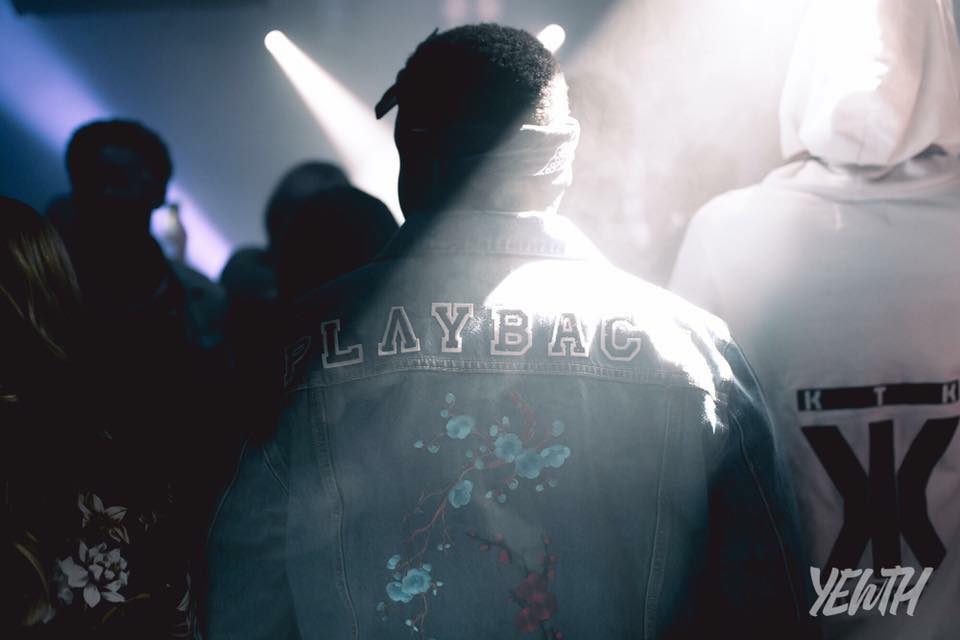 Some Australian 'Leaders' have recently been dividing us for political gain and we've chosen to retaliate and fight back by uniting the people through the power of music at the inaugural Playback 808 Festival.
We're excited to launch an ALL AGES event that will give 20 + local Artists an opportunity to share their stories and sounds.

"Most of us came to this country to turn nothing into something. It is heartbreaking to see certain Australian media outlets and politicians vilify an entire community just to win votes. Racism is the cancer of humanity and we should be fighting it instead of using it to push any agenda. " - Dyspora (Gabriel Akon).