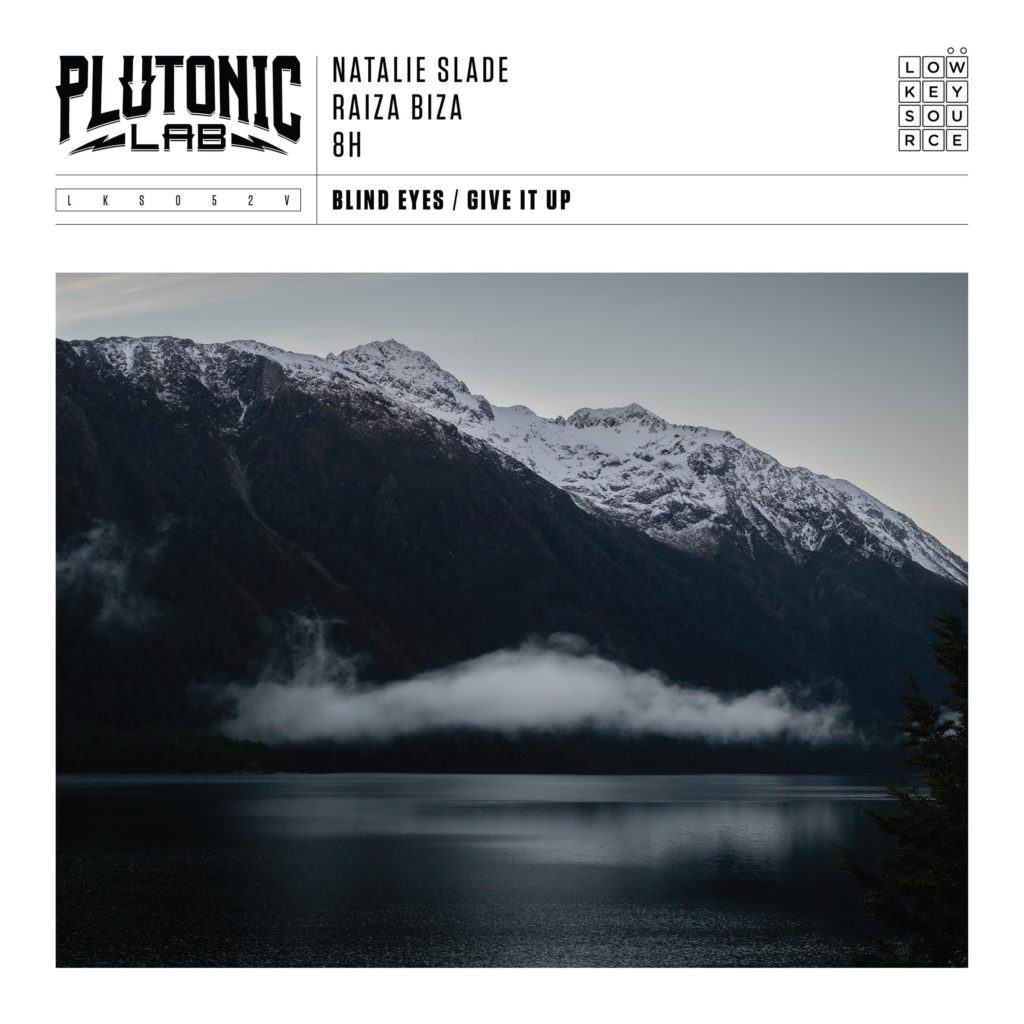 Australian award winning producer Plutonic Lab returns with a sophisticated, genre defy- ing Double A Side Single 'Blind Eyes' and 'Give It Up.'

The two tracks mark an intoxicating return for the producer, showcasing how he is able to bring together artists' of diverse backgrounds and styles to display skills, restraint and synergy in a moment in time.

Plutonic Lab says, "I feel the sound of these two pieces have a great balance between electronic textures, acoustic instrumentation, jazz, tough beats and clout."
The two songs are an example of Plutonic Lab's collaborative, versatile nature and his ability to cross genres without limitations.

The single will be available across all digital platforms March 16, listeners can keep an eye out for the limited edition 7 inch vinyl to be released on Record Store Day, Saturday, April
21st.

Plutonic Lab has provided the backdrop for countless artists over a mammoth career spanning over two decades, collaborating with artists locally and internationally including Black Milk, Drapht, Hilltop Hoods, G-Love (US), Lanks, Guilty Simpson (US) and Wiley (UK).

Plutonic Lab's 2016 LP "Deep Above The Noise" attained feature album status on Double J and Won "Best Hip-Hop Album' at the AGE Music Victoria Awards 2016. Notably he pro- duced Dialectrix's 2013 album, "The Cold Light of Day" which was shortlisted for the Aus- tralian Music Prize, won the 2009 UK Mercury Prize for his work with Speech Debelle, and was nominated for 'Best Urban Release' at the 2008 ARIA Awards as half of the hip-hop duo Muph & Plutonic, who also placed 2 songs in the Triple J's "Hottest 100."

Pluto has toured across extensively across Australia, internationally and as tour drummer for Hilltop Hoods in the U.S, Canada, UK & Europe.