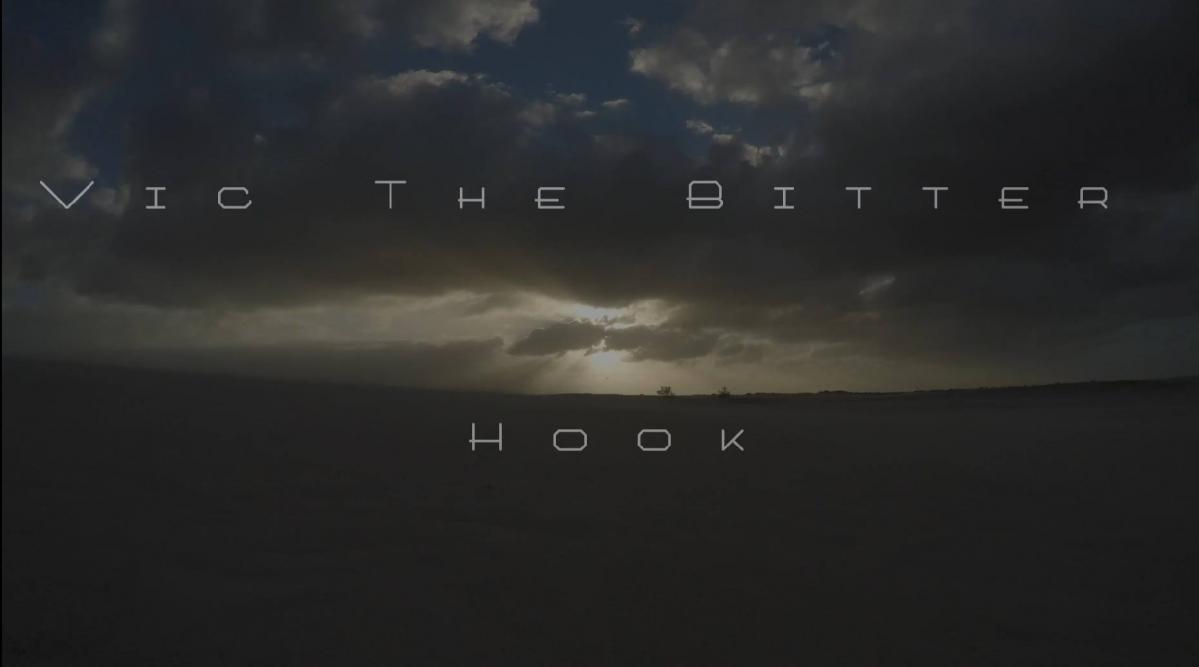 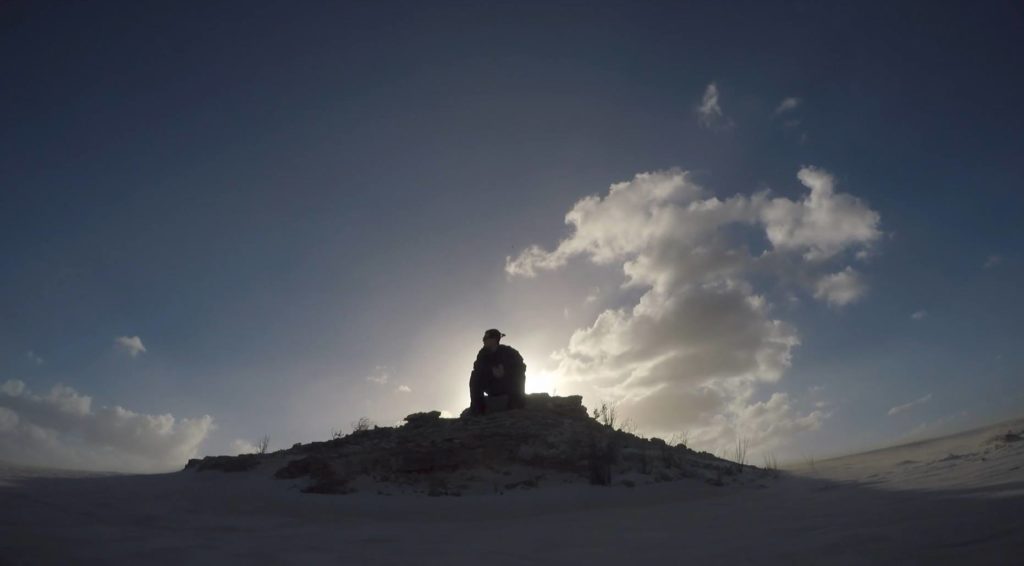 Vic The Bitter has just released a brand new video and track titled 'Hook' from his upcoming album 'Side Affects' out later this year.  The video was shot and edited himself and features some beautiful Australian landscapes. Vic has previously released his debut album 'Deranged Thoughts LP' in 2013 and has been steadily working on finalising this upcoming album ahead of a late 2016 release.

Check out the brand new video Vic The Bitter - 'Hook' below.

Keep up to date with Vic The Bitter here.