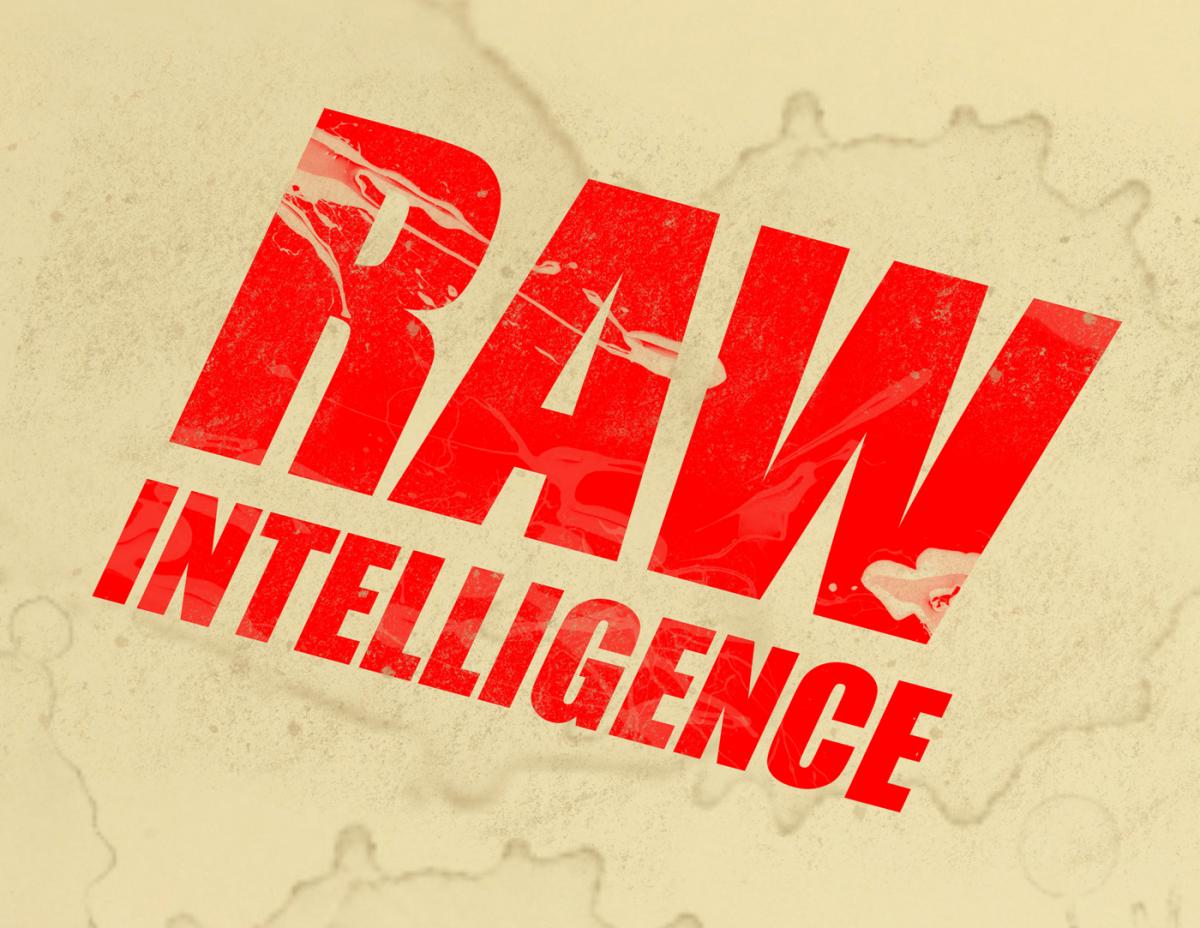 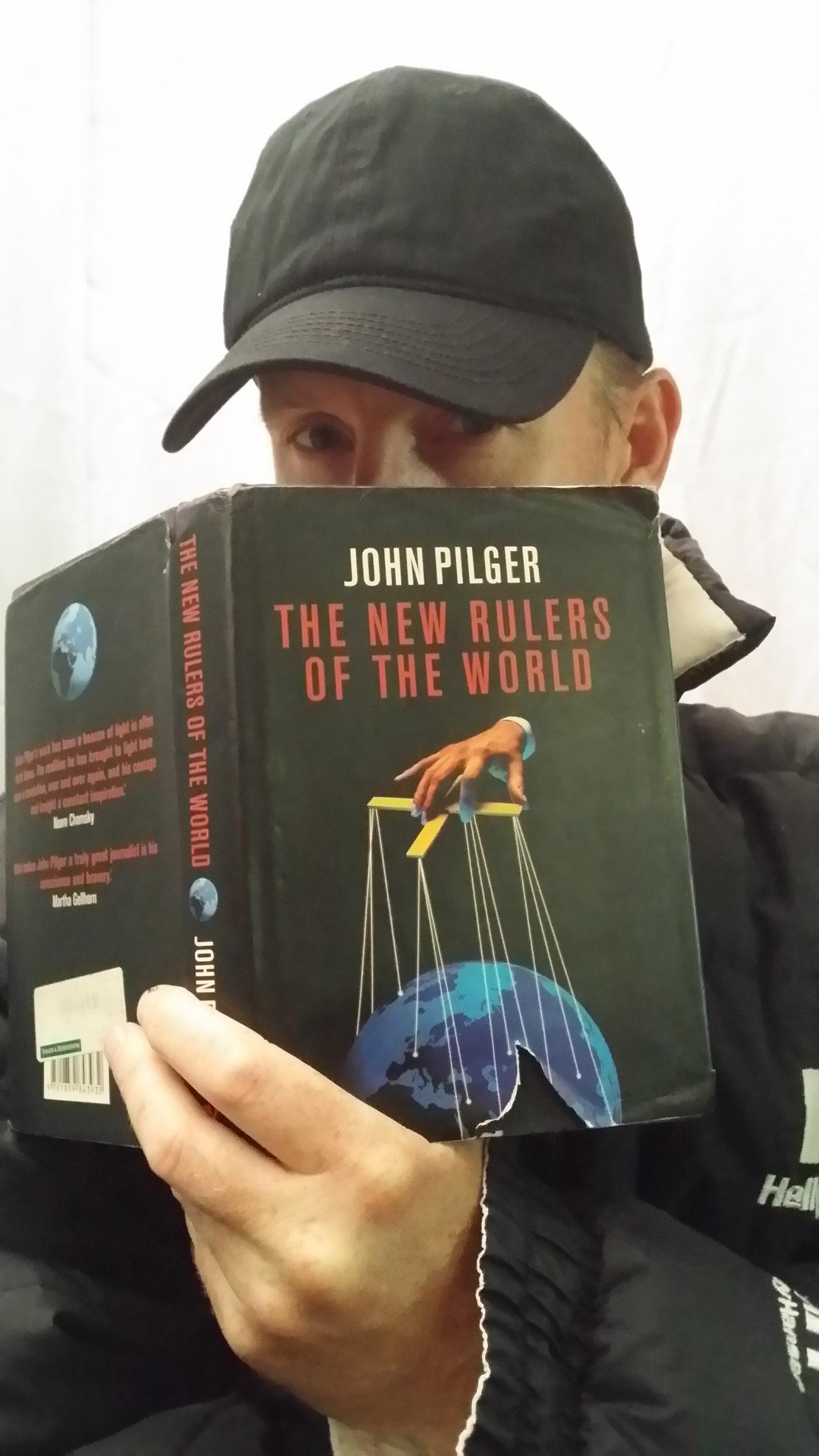 ‘Raw Intelligence’ delivers a stern warning for our futures and for the futures of our children. Not since The Herd’s ‘77%’ has Australian hip-hop experienced such a slamming indictment of geopolitics and the pain of its toil on home soil.

This project TAKES AIM at a range of topics. Looking with the power of FIVE EYES, no MERCY is demonstrated when addressing the concept of economic BOOM STATES. WITHOUT HESITATION, it shows that a HANDS OFF approach to the world’s problems will lead to a failed future so clear you can PICTURE THIS. As the BOMBS RAIN across the planet, we COME ON to subject matter that has been at the core of our existence from the GET GO. LOADED with many QUESTIONS and voiced in lyrical PROTEST, RAW INTELLIGENCE sparks thought and seeks to SET IT OFF amongst readers and listeners, fueling the argument that the only hope for third world countries is to BURN A DEBT.

Perth MC, Graphic from the hip-hop outfit Clandestien has presented ‘Raw Intelligence’ as less of a rap album and more an inventive design to project a purposeful awareness of pressing global threats through hip-hop and disseminated through a more stimulating medium than the confines of just complementing a dope beat. This interactive experience allows for listeners to turn reader and follow the MC through the pages of an eBook divided into tracks with links embedded into the accompanying lyrics. Taking it to a geopolitical level, the point and purpose of ‘Raw Intelligence’ is illustrated in a broader context, bringing to surface the pattern of totalitarian corruption, human rights breaches and transgressions of first world foreign policy over 14 tracks. Graphic’s flow is consistent through each beat, delivering strong sentiment without losing step to his rap which includes hashing out a more suitable Australian anthem on the pre-released track ‘Boom State’. This is still the same Graphic, well known for his work on Clandestien releases.

Behind the message, the production is a framework built around upbeats and varied shining samples providing for the horns blowing dulcet notes through ‘Five Eyes’ and the plentiful soul’d out hooks on ‘Without Hesitation’ and ‘Mercy’. The finely-tweaked xylophone scaling on the ‘Hands Off’ demonstrates the album’s production, constructed with acute detail courtesy of Syllabolix producer Rob Shaker, from Shake Down Studios, who thoroughly counters the weight of Graphic’s Uzi firing off rounds of whole truths ranging from the plight of passage from refugee to asylum seeker, third world debt, mineral fracking and all eyes of the alphabet corporations eyeing off our freedoms. And, on the a cappella ‘Picture This’ fable, Graphic’s spoken word reverberates the album’s narrative greatly.

Where other MCs have spat verses damning much of the same social disorder, Graphic brings a discourse to ‘Raw Intelligence’ that encourages listeners to be more proactive in their belief system, painting this project as a scholarly-driven concept album, one of a kind in Australian hip-hop. However the way Graphic delivers this project is not so much curriculum for education, rather it serves to juice further conscious responsibility and heighten awareness levels to what affects our basic freedoms that has afforded us our accustomed way of life. ‘Raw Intelligence’ is not simply a conduit tool for information but a weapon to broaden the mind that shoots with great accuracy to devastating effect.

‘You're in the midst of magnificence / I got noth’n to prove but still move with due diligence.

An imminent warning if you thought its gone / No mercy shown, keep press’n on.’