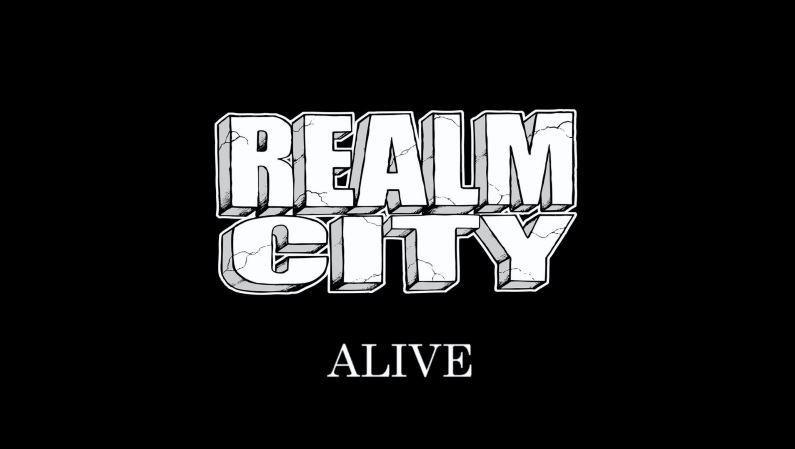 North Queensland locals Realm City are back once again with a brand new single and video from the upcoming album "Rise Of The Wolf" due out late this year. The brand new clip features scenes from their recent performance at Palm Creek Folk Festival. Realm city have been performing a stack of recent shows of the back of the last album Realm City(Self Titled) that dropped with some standout tracks like "The Fray".  We look forward to checking out the full album when it hits the shelves later in the year.

Check out the brand new single "Alive" from Realm City below!