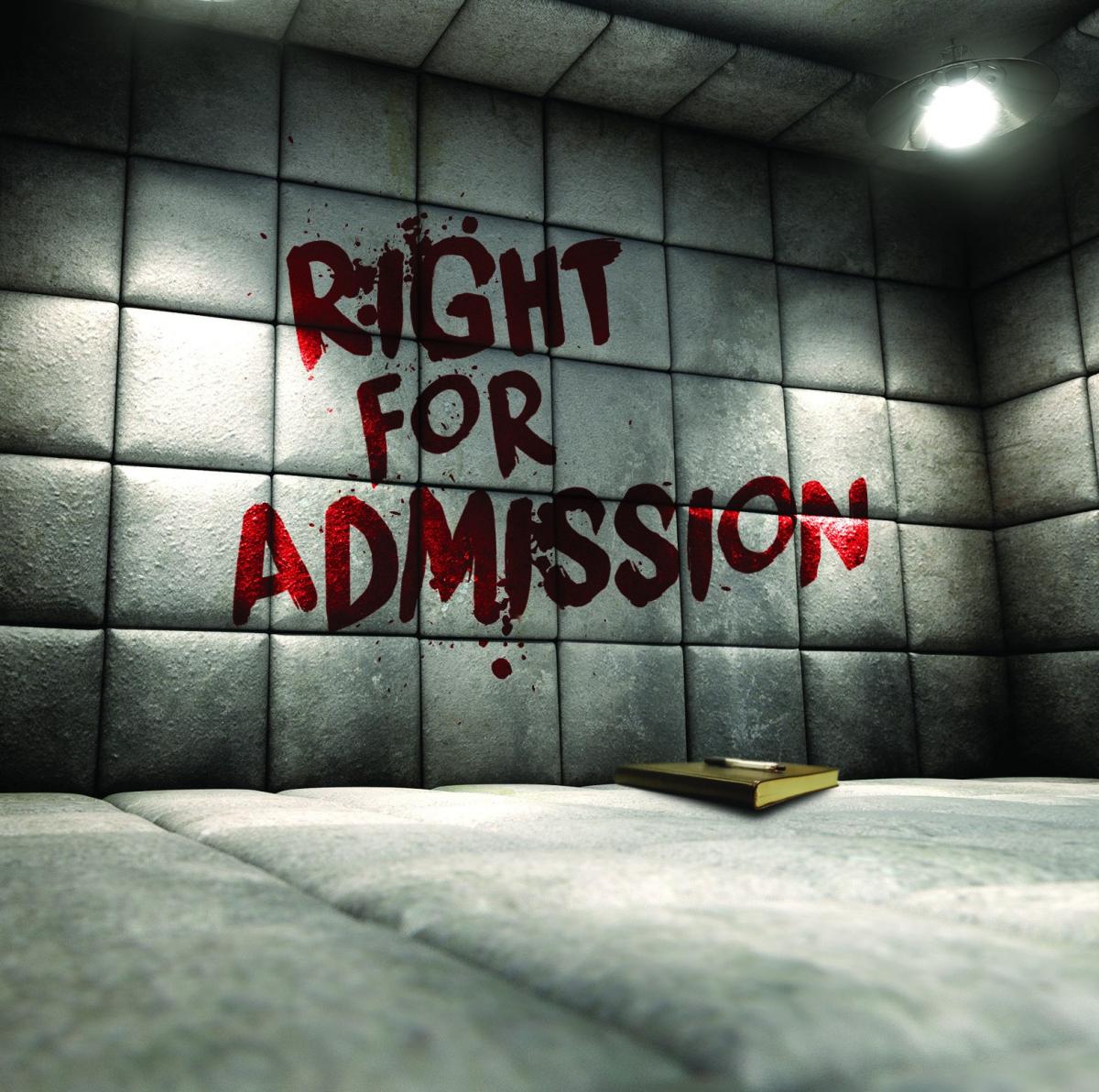 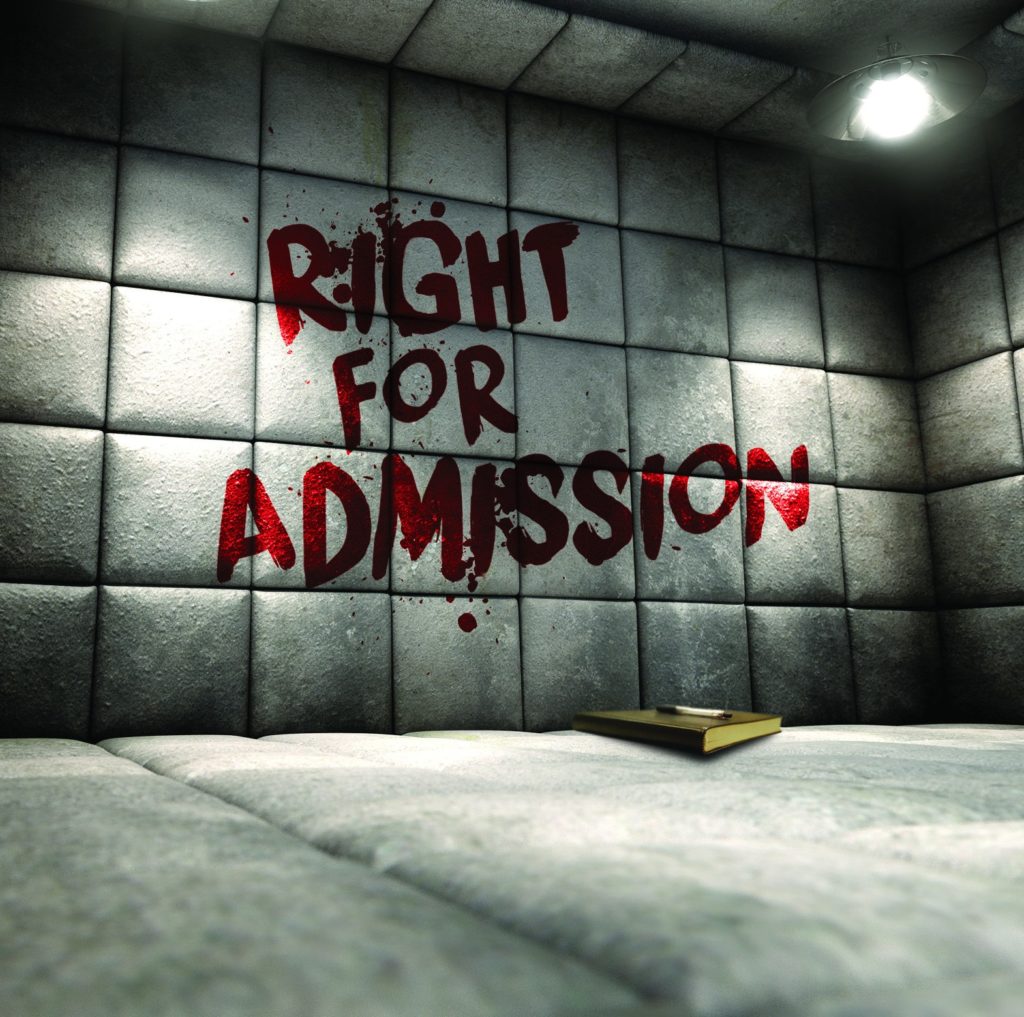 The wolf in his chest comes to the fore in Bluntfield’s Right For Admission. Over jaw jacking wordplay and neck snapping tracks, he tears out the fray to heed the young and the uninformed on the hypocrisy of legislation.

Grab yourself a copy of the brand new album 'Right For Admission' by Blunfield here!

In pursuit of following up his 2014 debut EP The Black Sheep, last year, WA rapper Bluntfield went all-in on his first long player. Right for Admission, with the production of wunderkind Rob Shaker, MadMuthaBeats, Mat Rafle, Kellog and Creed Birch, their fingerprints dusted all over the album’s production credits, pump out a catchment of alarming beats to knock down doors.

Right For Admission was recorded, mixed and mastered at Shake Down Studios with features including MC Silvertongue, Ben Catley, Billy Harris, Penny Purr, Guthrie and LC McKenzie throwing in. The LP dropped digitally August 10 following on from the two pre-release singles ‘The Dark Crystal’ and ‘Just Say Know’ respectively.

Right from the get-go, the west-coast MC cuts straight to the quick establishing his ambitious stance. Lyrically speaking, Bluntfield slings rhymes without compromise while vividly colouring his points in reference through an existing trait of theatrics to his performance giving equal shine to a reformation of politically-charged social issues.

Title track ‘Right For Admission’ finds producer Grundy spinning a classic platter while Bluntfield skips his bars over a flowing beat drop all short and sweetly done. Joints like ‘Wolf of Paul Street’ and ‘Walkers’ both set a strong current early on for the torrent of unfiltered blunt truths blasted throughout the LP. Where the mic is cocked back to the hammer of his message, Bluntfield shoots from the dome on ‘The Soap Box’ (featuring Silvertongue) voicing his opinion while at the same time disclaiming that although you have the right to be offended, it doesn’t make you right. Therein lies the no compromise to his records.

First single ‘The Dark Crystal’ finds the Perth MC, partnered with the effervescent vocals of Billy Harris pouring over the chorus, going third person on the narrative as he separates his own story from this dark tale on the perils of WA’s epidemic Methamphetamine use in a PSA-delivered deterrent strictly addressed to the uninformed. Production here is comprised of SBX’s Rob Shaker over a Mat Rafle and MadMutherBeats original beat.

’Just Say Know’, second single, dropped on 4/20 Day (April 20), where the MC went headlong into the debate in favour of advocating the use of marijuana and deconstructing the drug’s prohibition. Here, Bluntfield details the medical benefits to be reaped from the plant’s cannabis extract. The track, once again, finds Billy Harris with Penny Purr and Guthrie licking the guitar over a Dazastah beat, produced by Rob Shaker.

Right For Admission is nothing short of a blunt piece of work, clearly stating the side of the fence on which Bluntfield stands. From corporate strongholds to government conspiracy and the hypocrisy of legislation on their blatant divide and conquer, this album serves to awaken the sleeping giant that is, the people. The uninformed have been forewarned.

Grab yourself a copy of the brand new album 'Right For Admission' by Blunfield here!