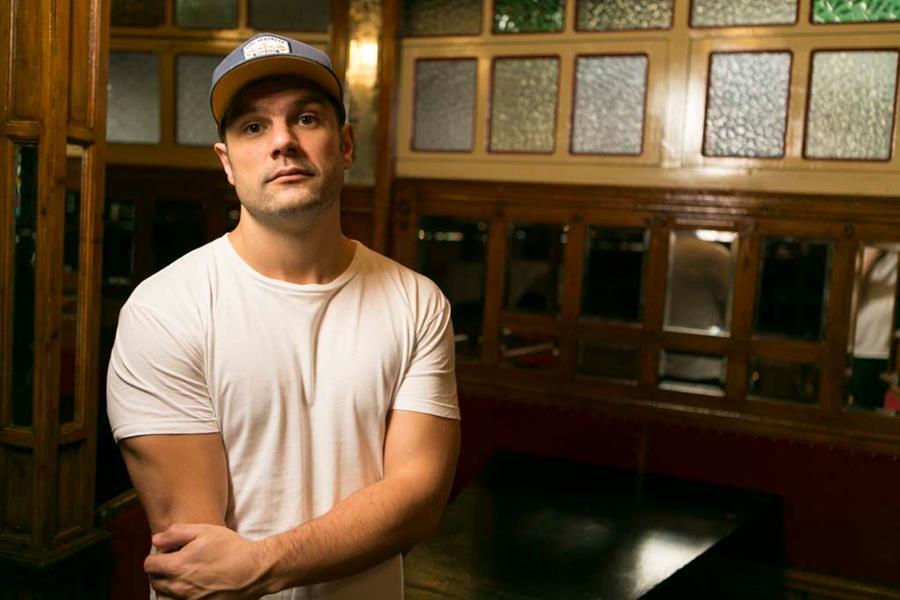 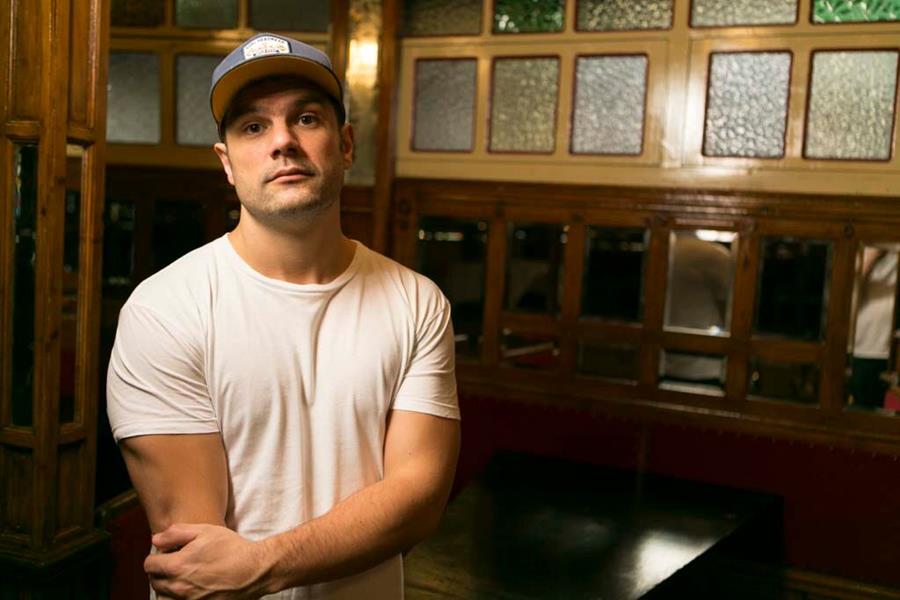 In the midst of his massive national tour, Aussie hip-hop mastermind Seth Sentry treats fans once more with the launch of the new clip for “Hell Boy”, which premiered on Channel [V] tonight. “Hell Boy” made its debut spin via Richard Kingsmill on triple j in early May as the second warning shot fired from his recently dropped ‘Strange New Past’ album, out now on High Score Records via Inertia.

Directed by Joel Crane, the video for “Hell Boy” is a humorous, if not slightly eerie addition to Seth Sentry’s trademark observational and story-telling style. The video features a convincing anti-hero that complements rather than outshines Sentry’s lyrical genius, in which he documents a youth laden with mischief and misadventure

To celebrate the release of the "Hell Boy" video, Seth took the party directly to the people, hosting a fan Q&A on Channel [V]'s Facebook. The results of which were hilarious, insightful and at times, highly NSFW.

Sentry has already charmed crowds in Bundaberg, Noosa, Brisbane and Coolangatta as the first lot of shows in a 3-month tour which will see him zig-zagging his way throughout our fair nation over 47 shows, thousands of kilometers and a whole lotta good times. You can find all the dates here.

THE MUSIC “His triumph is his commitment to making progress while others around him stagnate. That’s artistry. That’s humility. That’s what an intelligent rapper should be striving for.”

ROLLING STONE AUSTRALIA “’Strange New Past’ is an honest reflection – both with its nostalgic narratives and introspective analysis of its creator.”

OZHIPHOPSHOP “This well-fractured rap album covers Seth Sentry in any kind of weather.”

APHRA MAGAZINE “’Strange New Past’ is a brutally honest and mature piece of storytelling.”

RIP IT UP “This is a new, raw side of Sentry that we often don’t get to see.”

HHHHAPPY “The album in its entirety is more intricate and specialised, production wise and his flow is a lot more synchronised with his philosophical and wilfully wondering lyrics.”