Shadz And Mesc Destroy It In Spy Vs Spy(Remix) 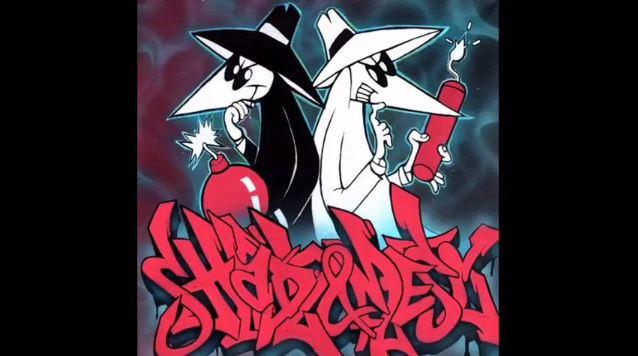 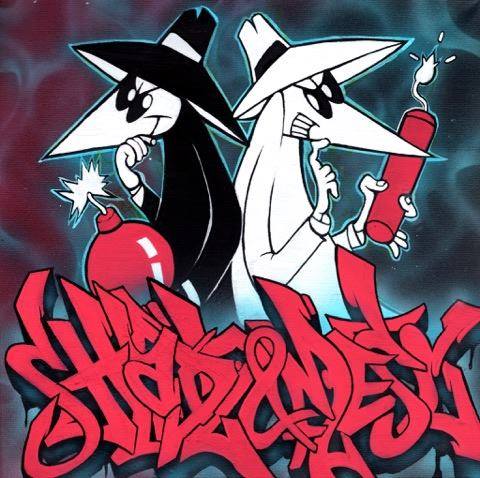 Shadz And Mesc Destroy It In Spy Vs Spy(Remix)

Although Shadz has been quiet the last year regarding music he has been steadily building his rep on the battle circuit in between writing heavily for the upcoming release with his brand new crew Bar Razors that will be releasing a new Ep mid 2018.

Listen to the brand new track Spy Vs Spy below.